A custom typeface based on its logotype

Gauloises is a brand of cigarette of French origin. In 2014, the Peter Schmidt Group in Hamburg redesigned the Gauloises logo and commissioned LudwigType to develop a custom typeface based on this new logotype. The typeface picks up distinctive features of the logo and completes them into a full alphabet. This resulted in a clear, relatively narrow sans serif with a high contrast in the stroke. In addition, a script for name additions and slogans was commissioned.

The sans serif is based on the logotype designed by the Peter Schmidt Group (top). The typeface (bottom) picks up distinctive features of the logo and completes them into a full alphabet. Because of readability, certain forms were not adopted (for example, the S), while other forms were also transferred to other letters of the alphabet. A logo should be concise and unique, while a reader font should be legible and consistent. The challenge was to ensure the clear origin of the logo, and at the same time to design a well-functioning typeface.

In addition to the sans serif typeface, Gauloises also commissioned an unconnected script with a handwritten character. It is an energetic typeface that expresses spontaneity and friendliness. Since the capital letters are relatively expansive, there is also a set with narrower characters for for setting in running caps (below). 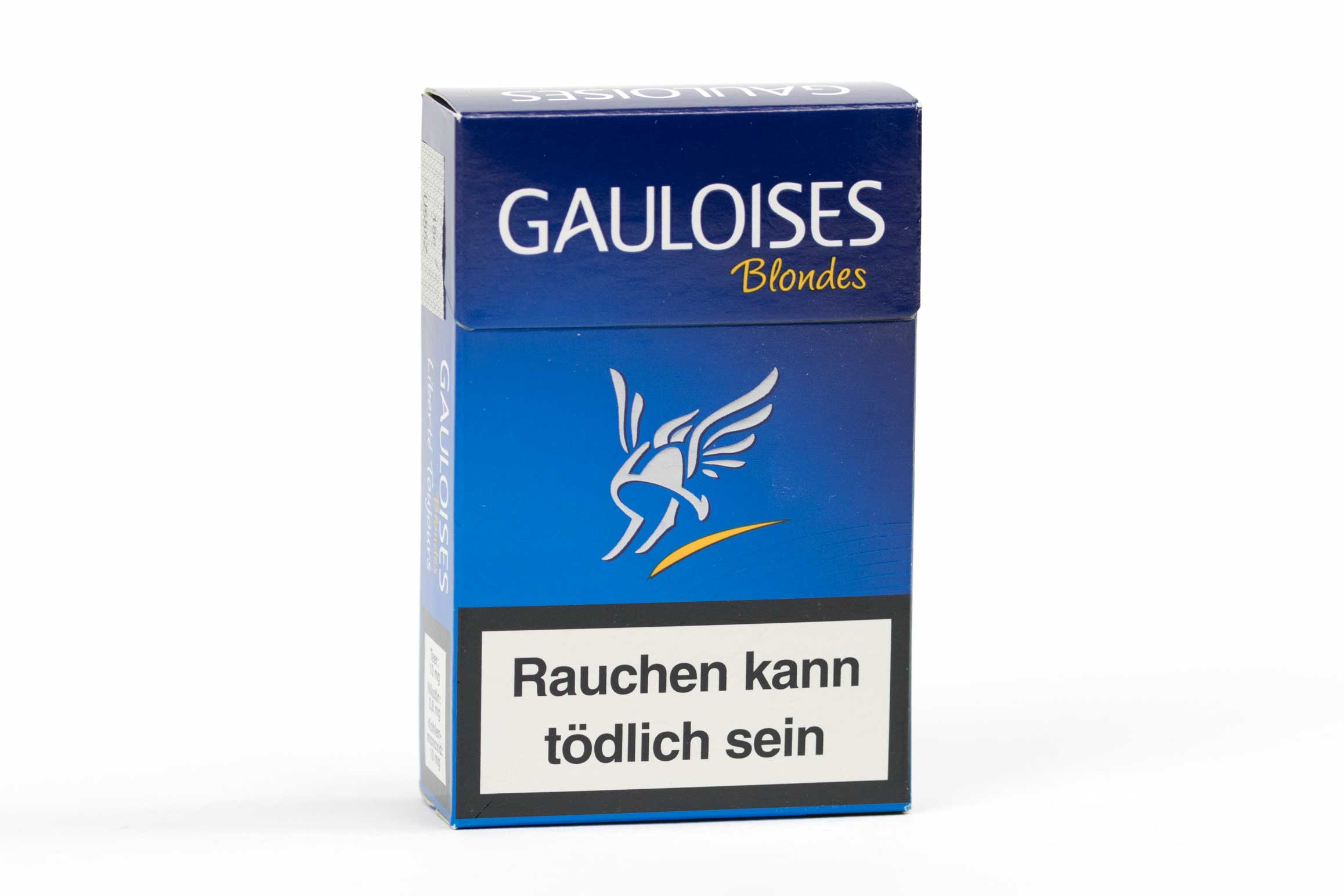