A typeface for a Finnish newspaper

For Maaseudun Tulevaisuus, Finland’s second largest newspaper, we designed a titling typeface based on our Brenta type family. The design delivers a striking typographic color for titles and supports the newsy yet appealing aspect of the newspaper. Brenta is characterized by its crisp and distinct forms: sharp-edged and sturdy, but also clear and elegant. Strong serifs, flat and bold shoulders and open terminals pronounce the horizontal and give the typeface an unique and ‘northern look’.

The typeface is used for headlines only and comes in the three weights: Regular, Extrabold and Black. It is more compact than its ancestor and has shorter ascenders to allow tight headings. It pairs very well with the existing typefaces used for small text and lends the newspaper a modern and reliable look. Despite relatively poor newspaper printing and absorbent paper, the type remains clear and crisp. This is mainly thanks to the clear and strong shapes of Brenta. The serifs are bold and sharp. The general contrast is quite high without the typeface becoming fragile. This makes MT Brenta very suitable for newspapers and magazines. 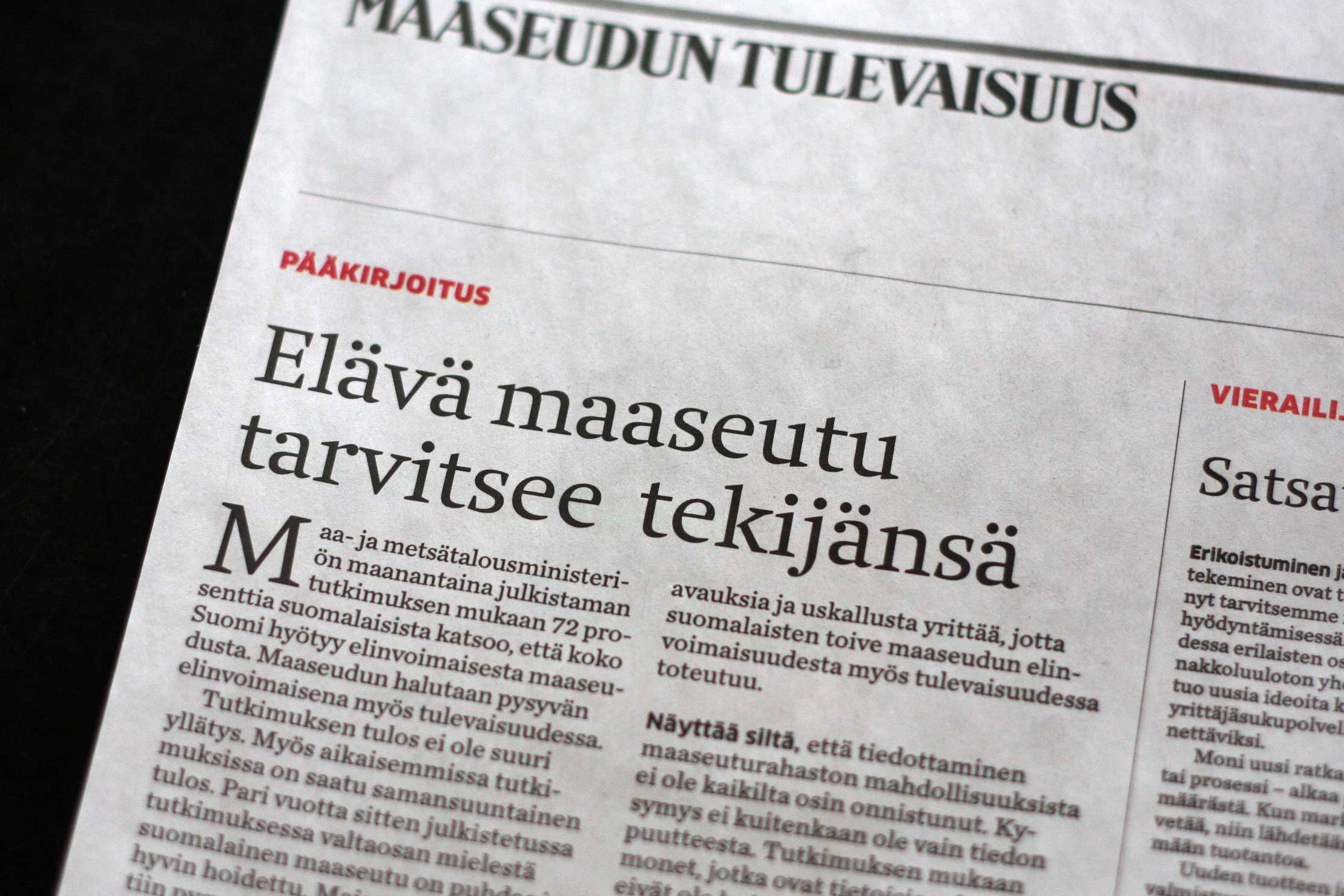 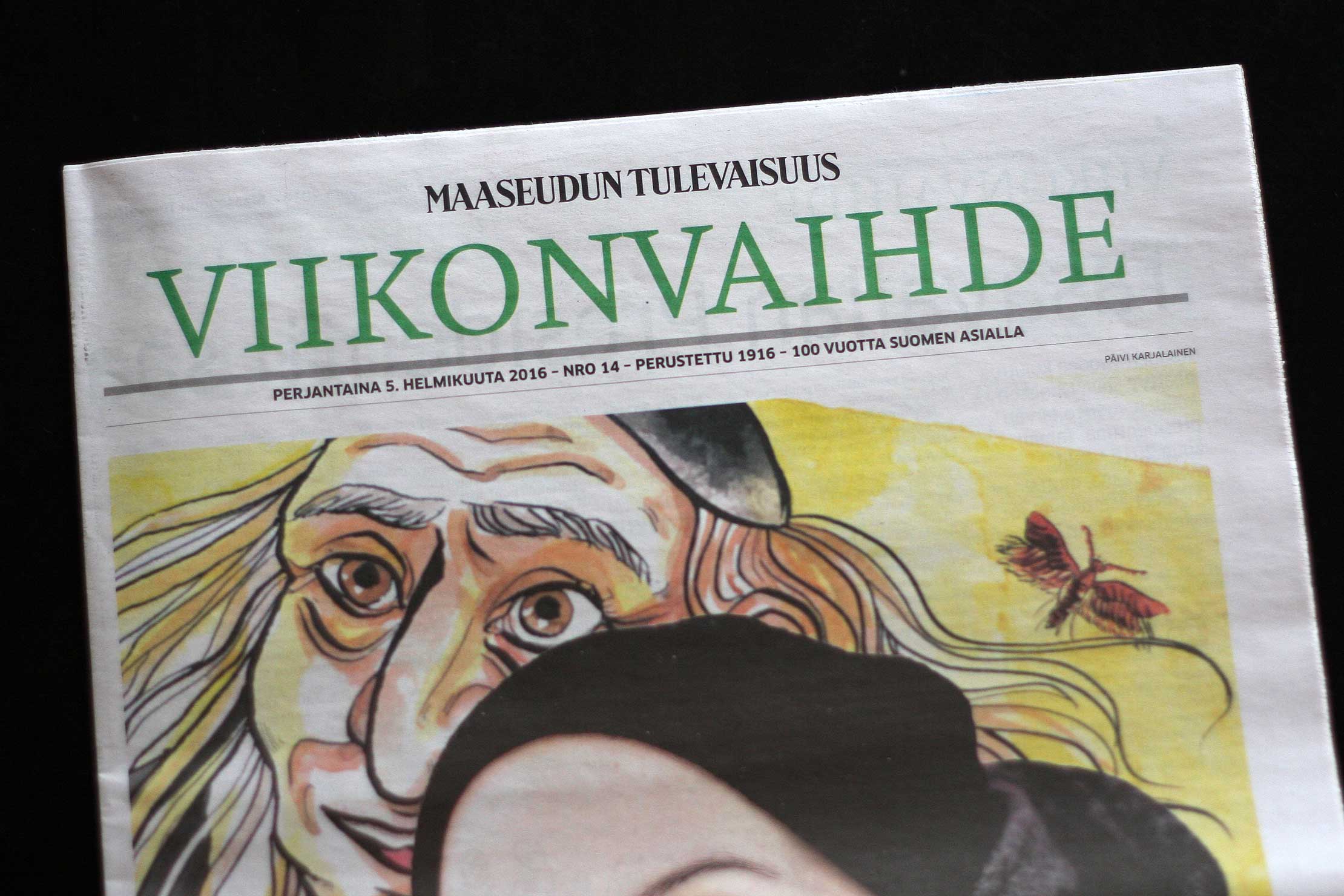 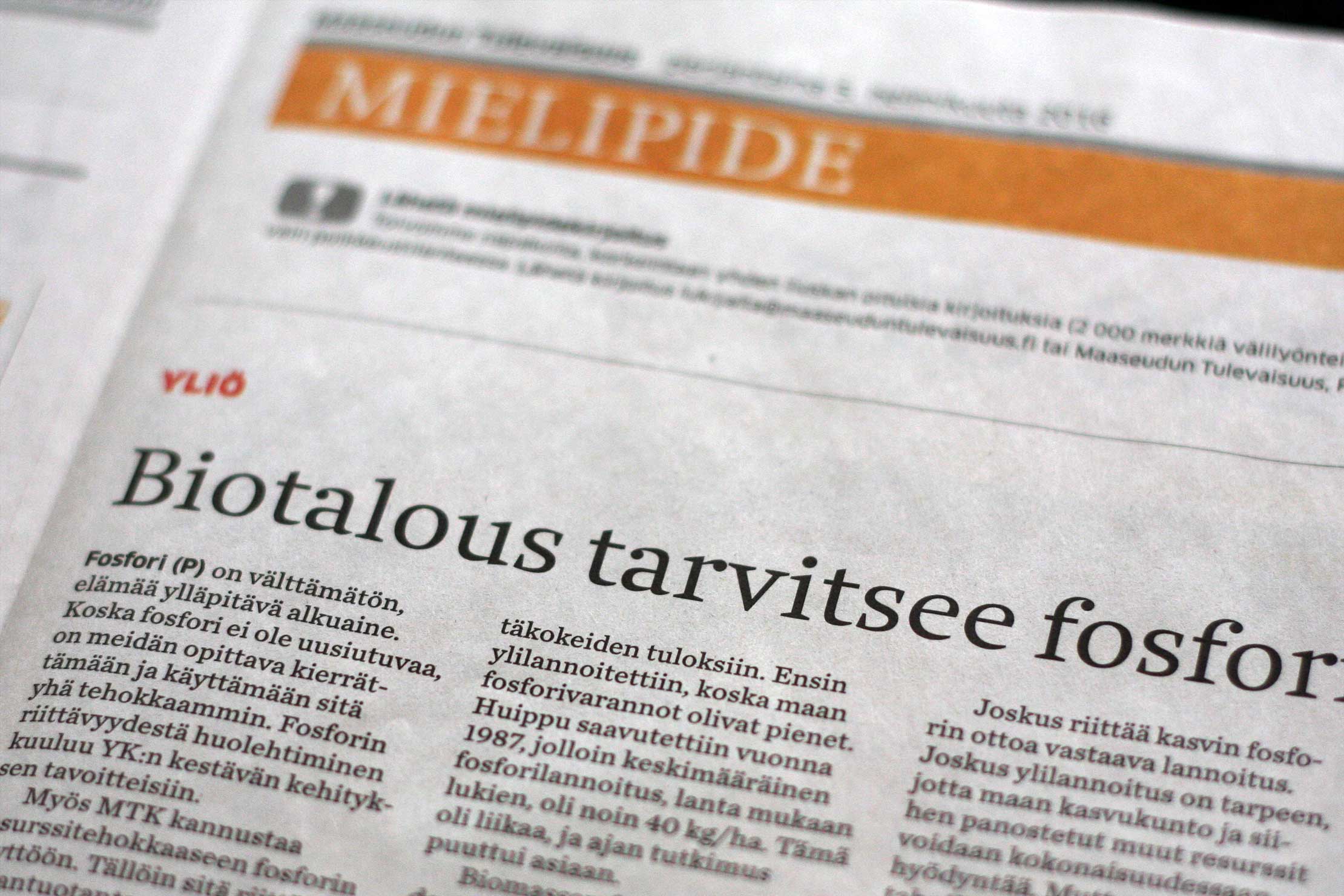 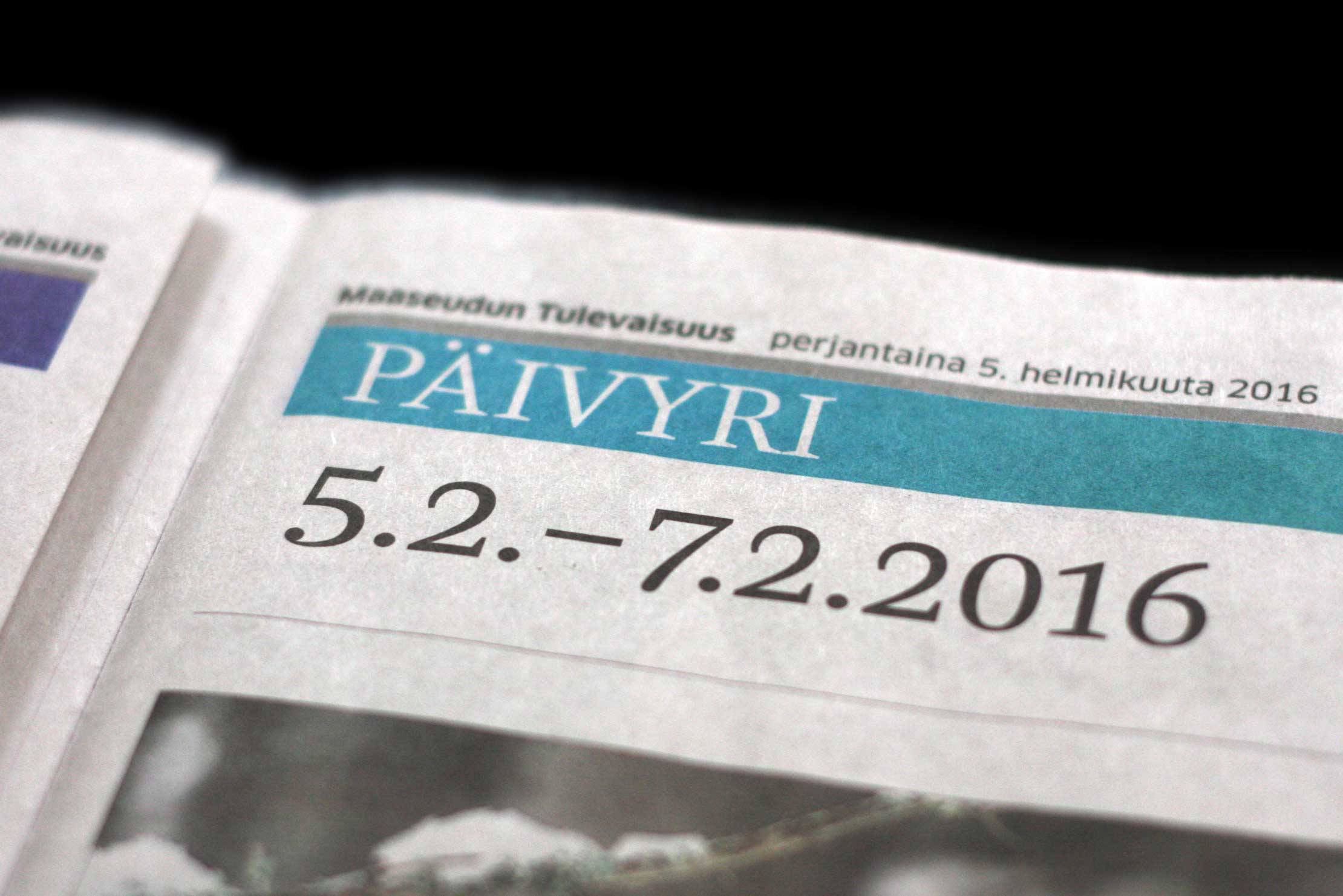 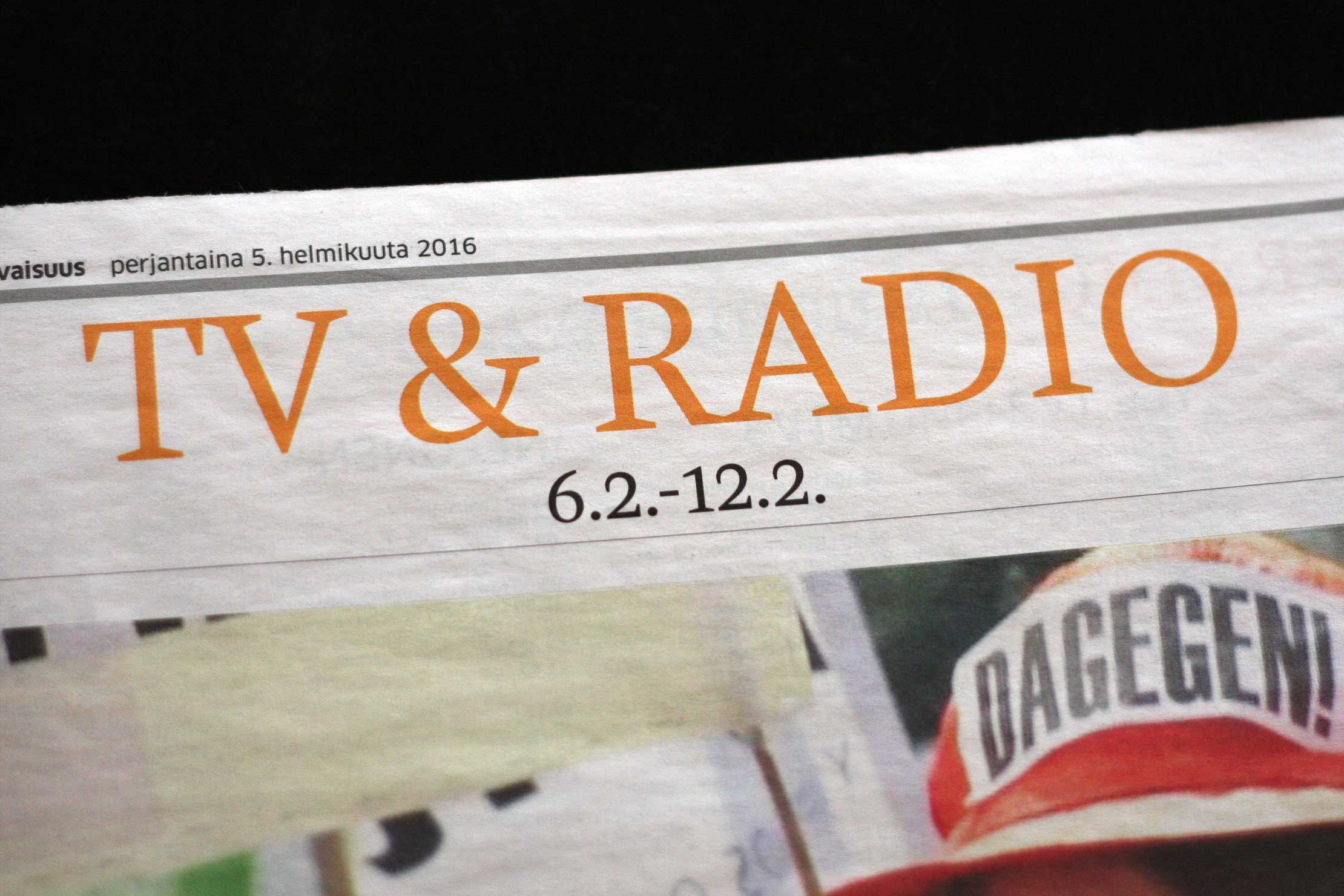 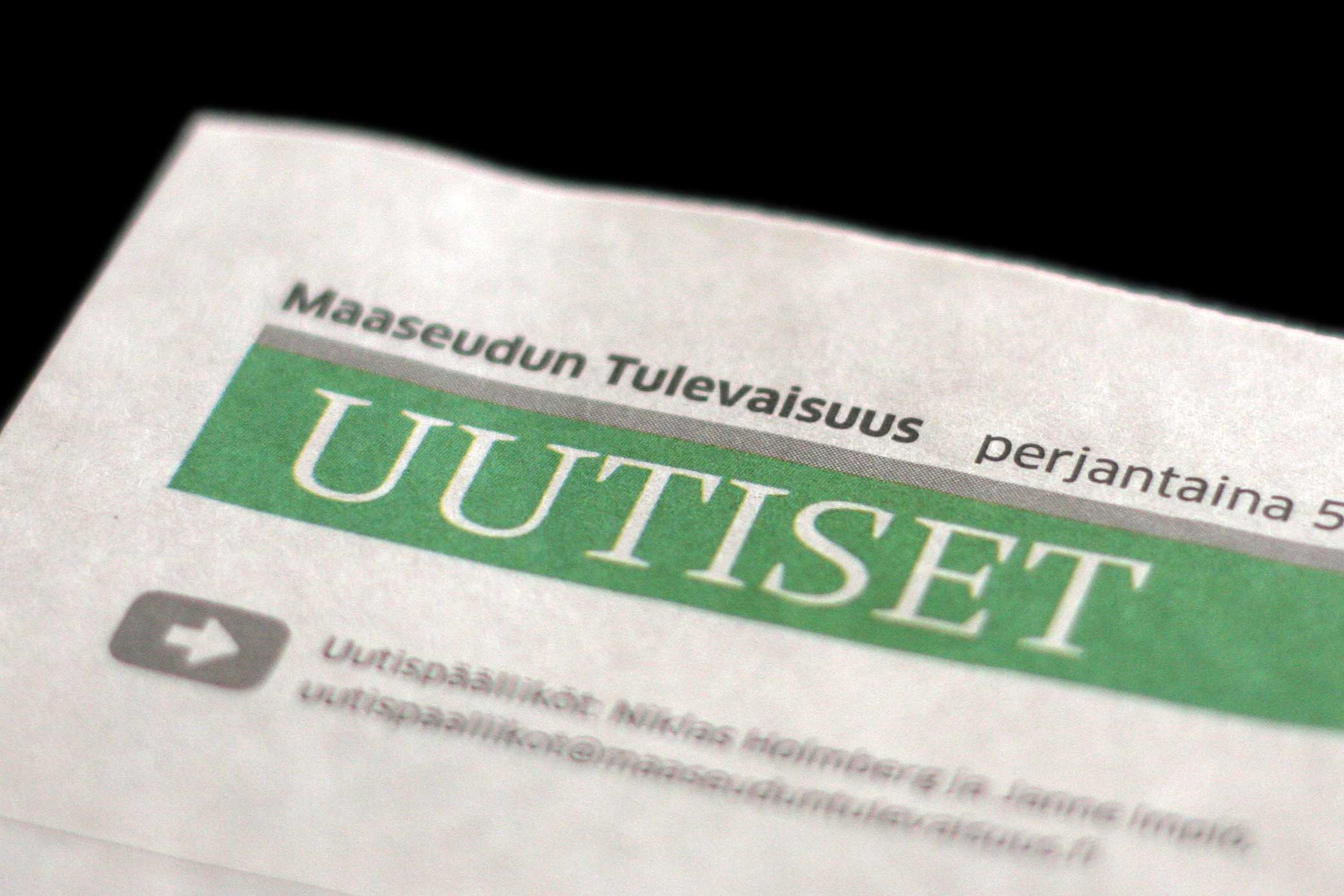 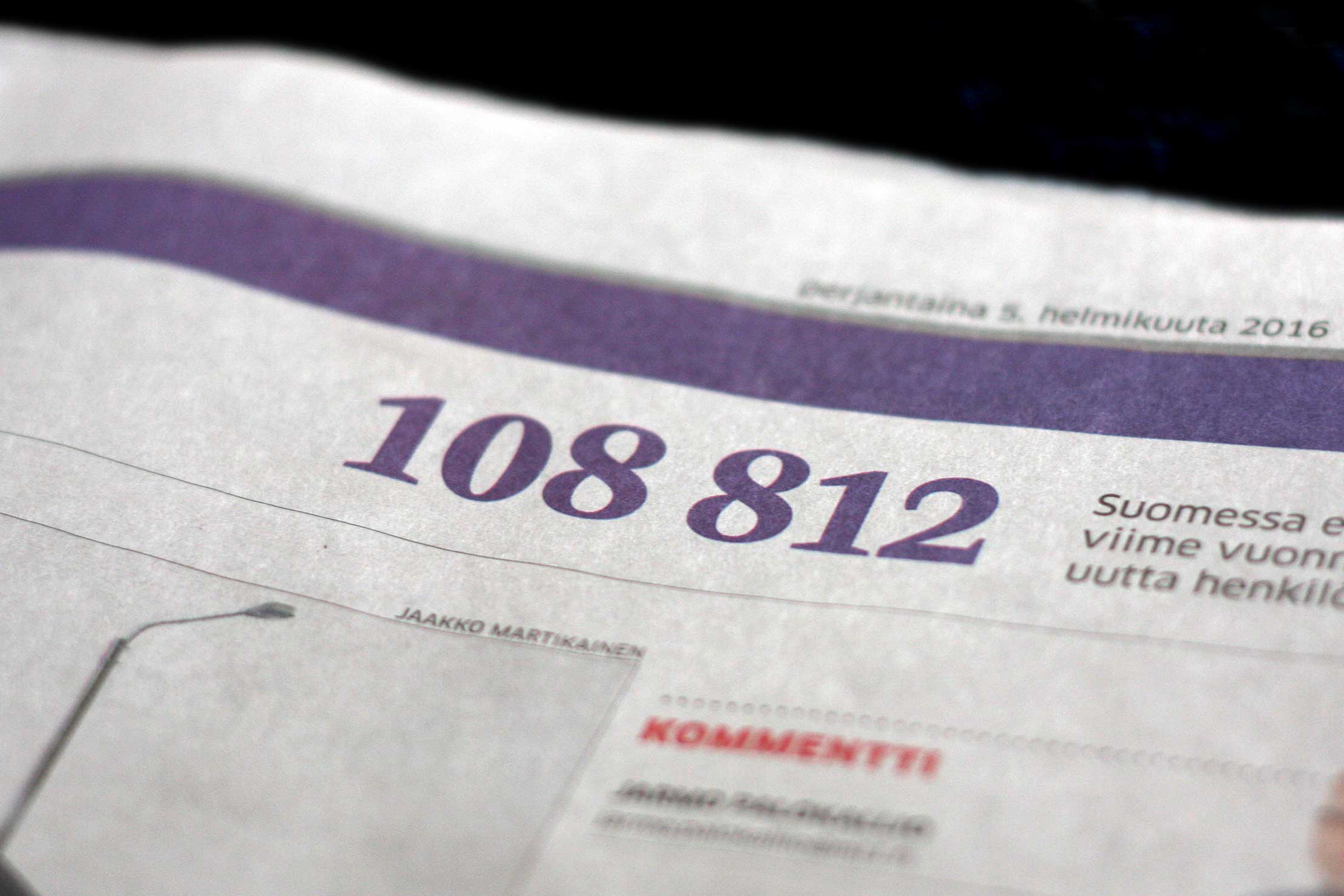