A custom typeface for a daily newspaper

The German newspaper Weser Kurier commissioned a new type family to replace a mix of different fonts used across the newspaper. The goal was to create a more modern and distinct typeface, which at the same time is easier to read. LudwigType designed a comprehensive type system consisting of serif and sans serif fonts. The serif contains optical variants for headline and small body text. Both the serif and sans serif also include a condensed version for space-saving typography such as narrow columns. The entire type system for Weser Kurier consists of 30 different fonts.

In close collaboration with the printing house it was possible to test the typeface during the design process on real paper and the printing press. Especially adapted to the less-than-ideal quality of printing to get the best results. Of course, the performance of the typeface on screens also plays an important role in its design, as more and more people read news on the a screen. The result is a clear, practical, and highly legible newspaper type system for both print and screen. 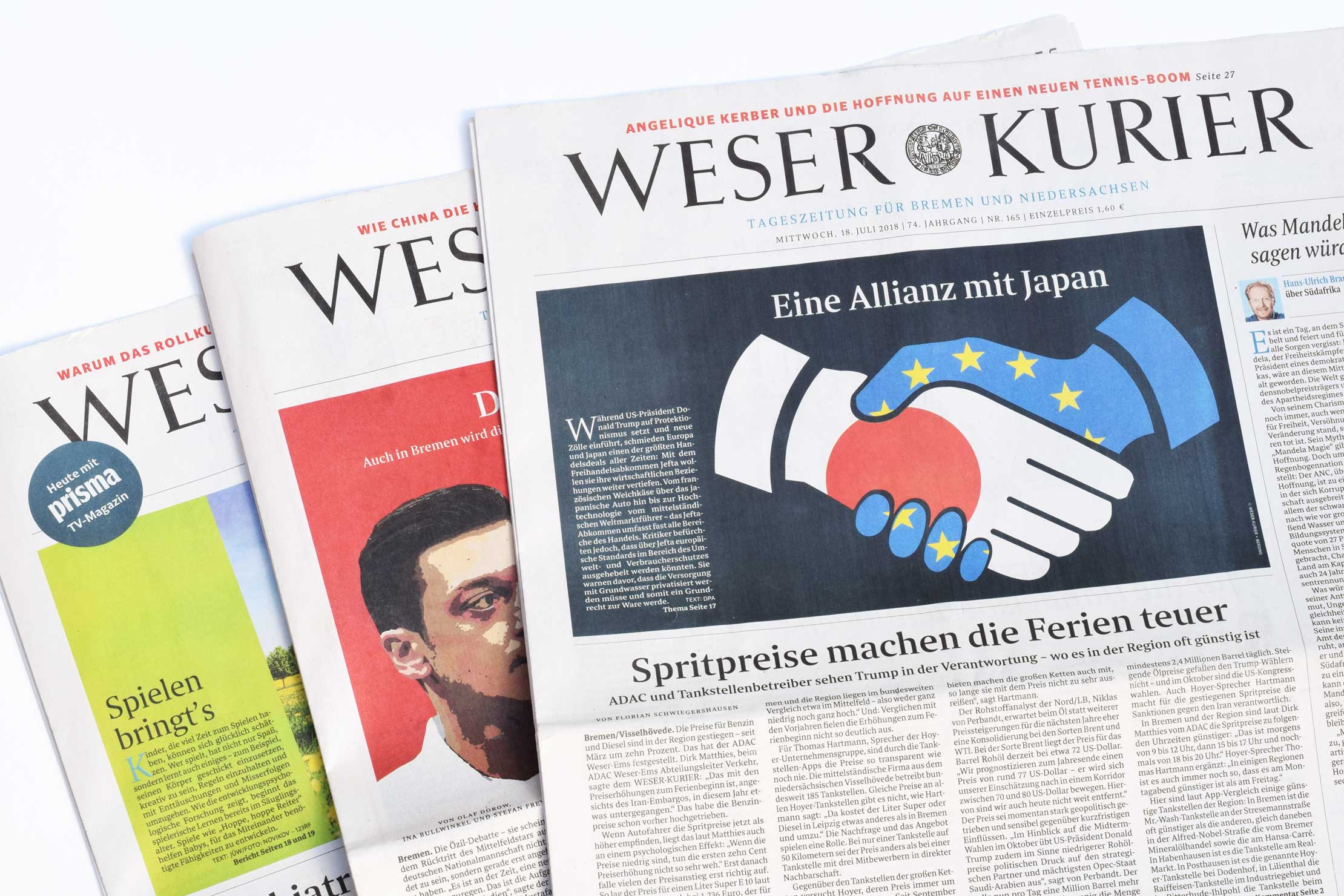 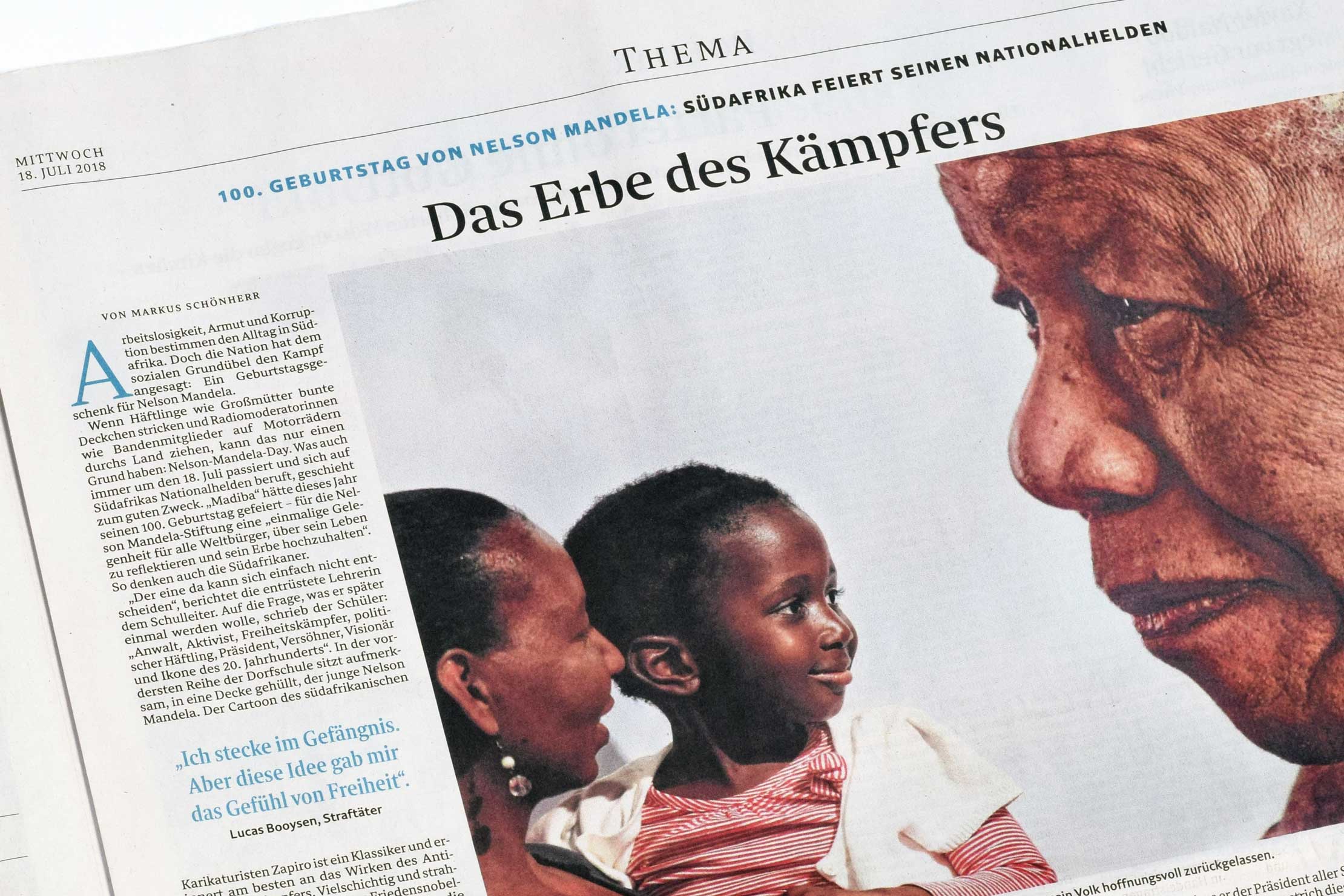 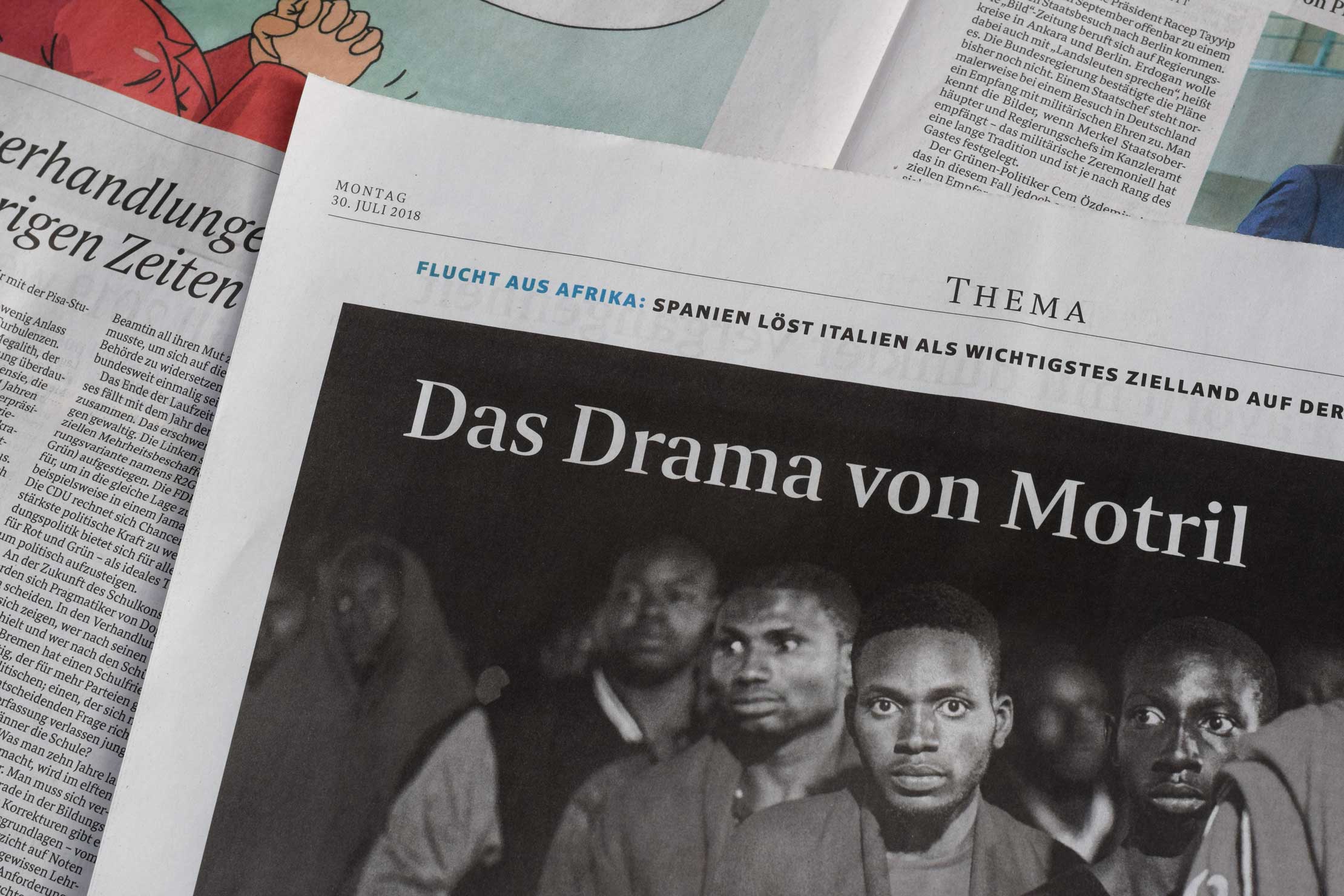 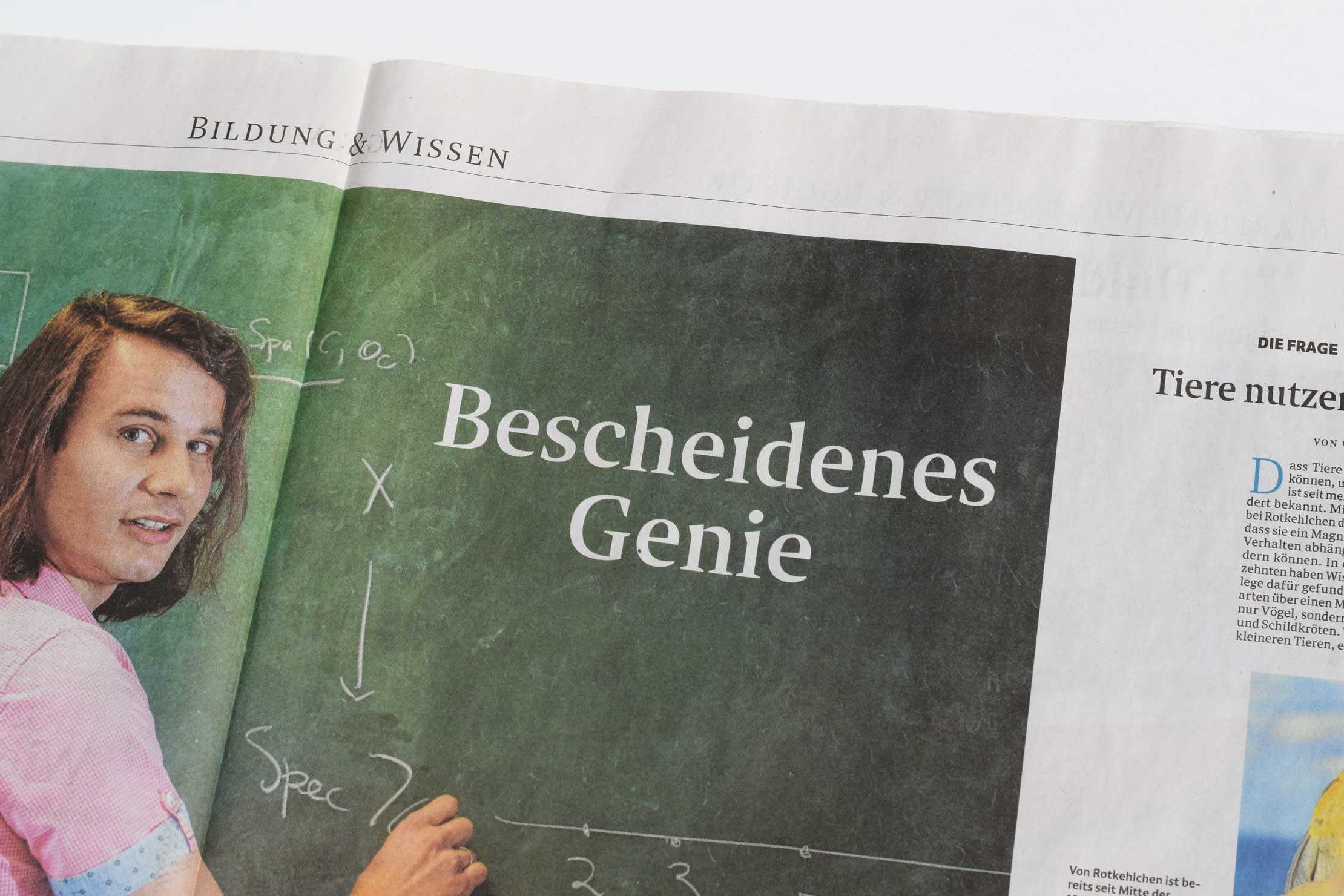 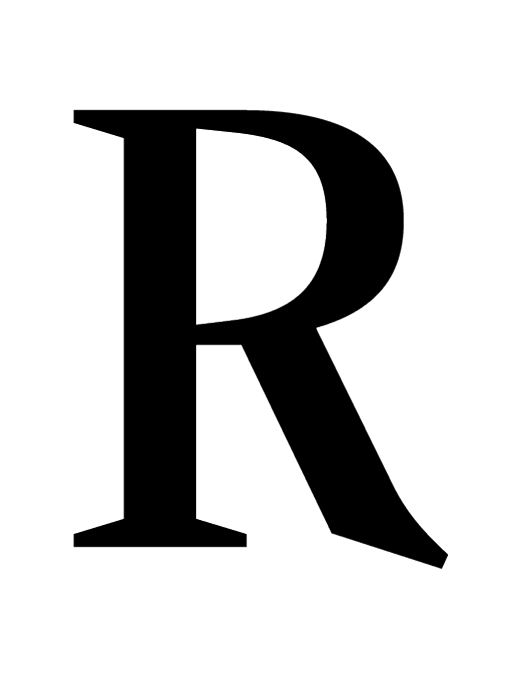 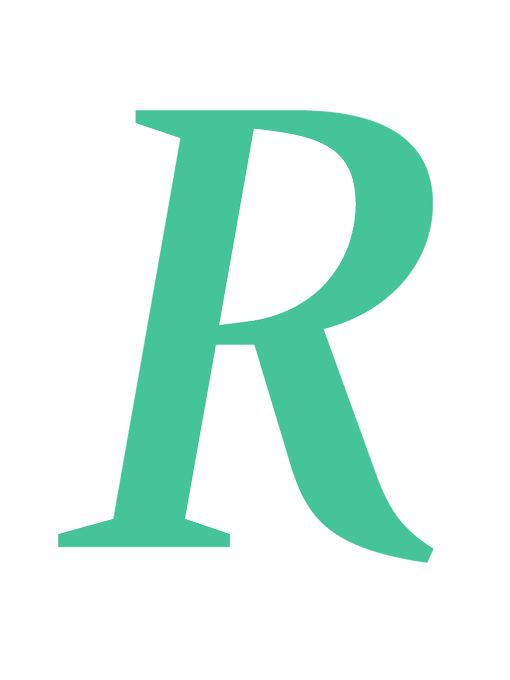 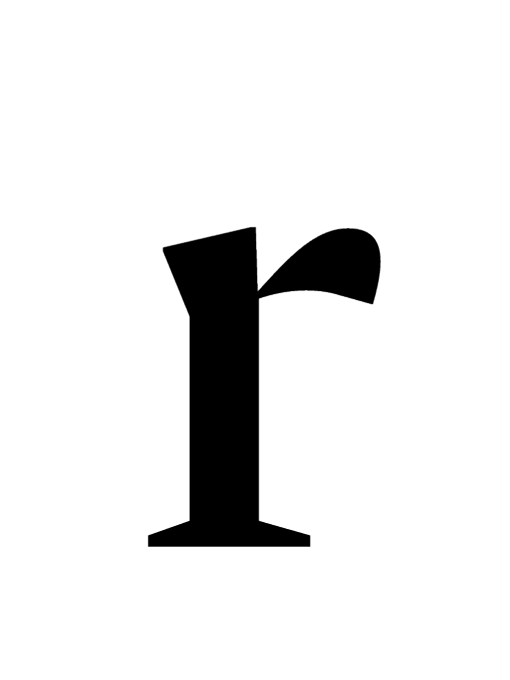 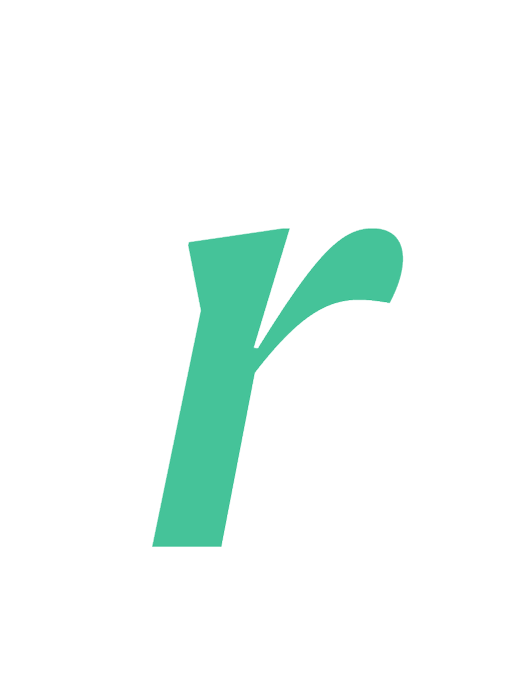 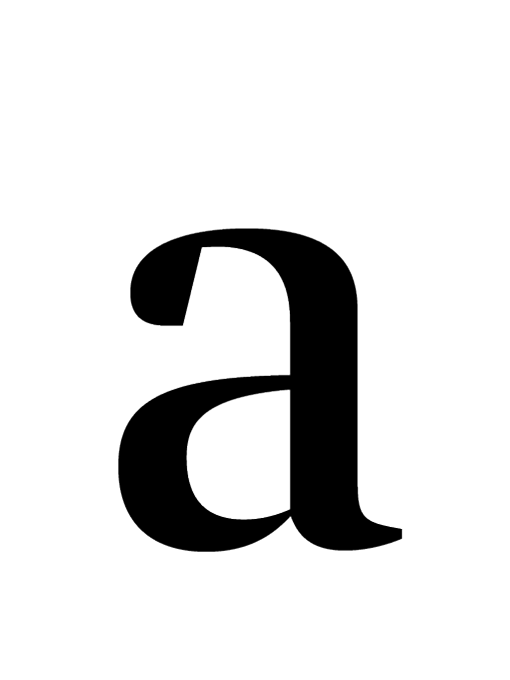 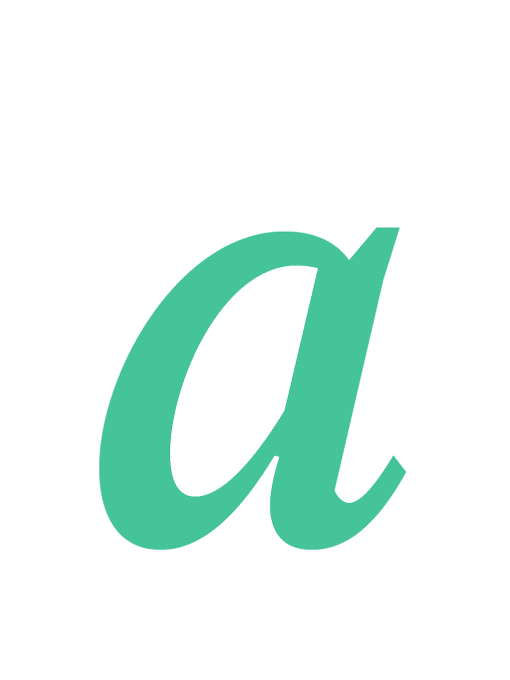 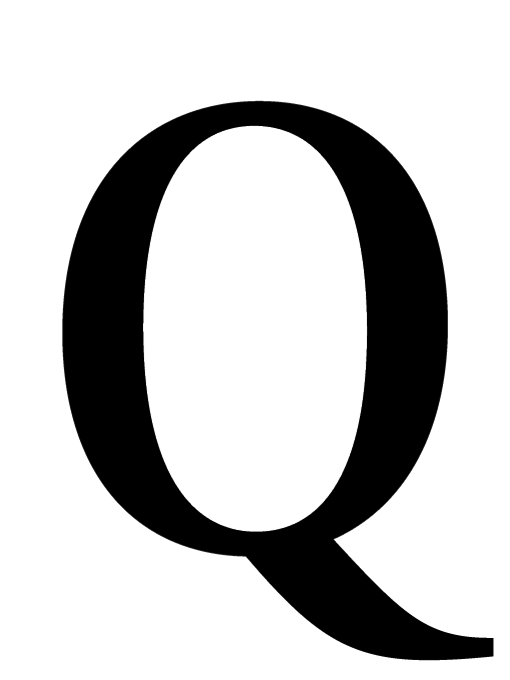 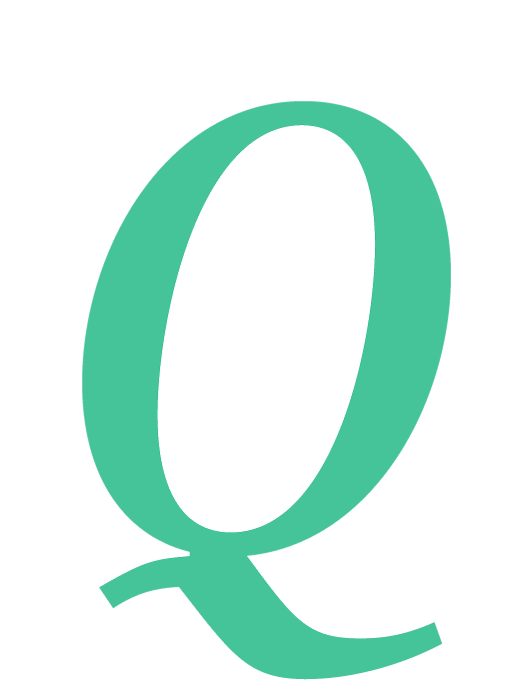 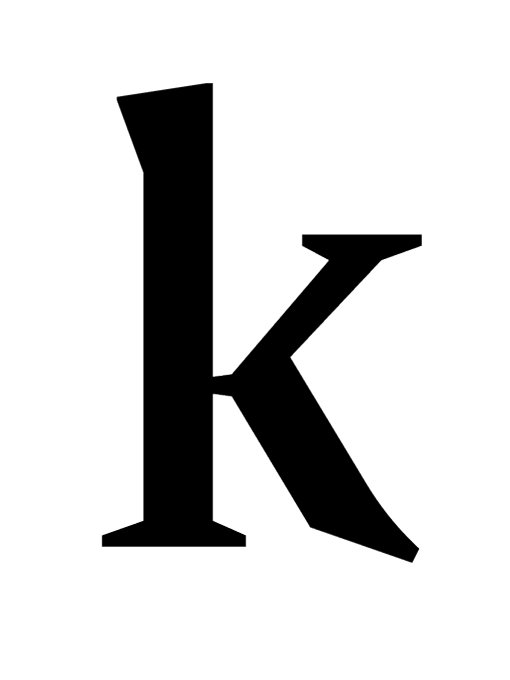 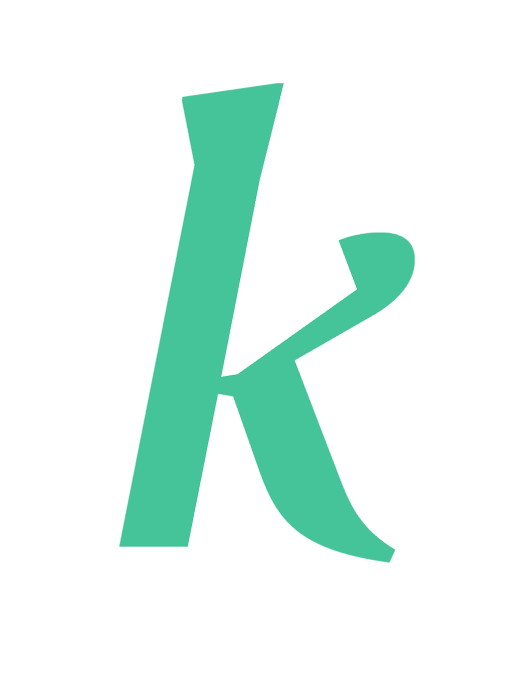 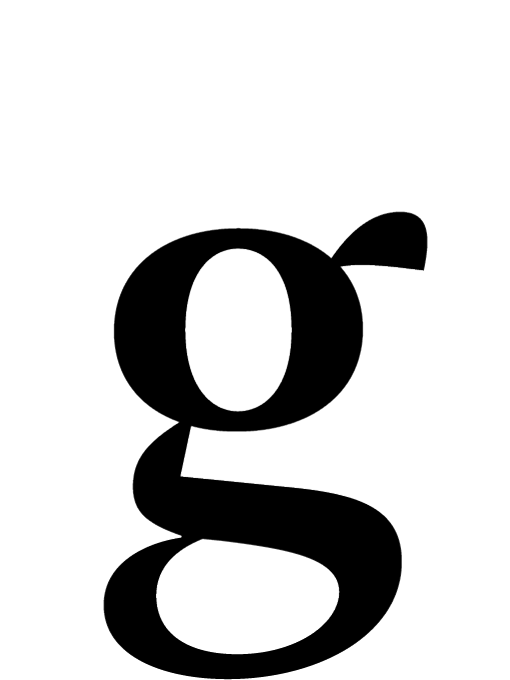 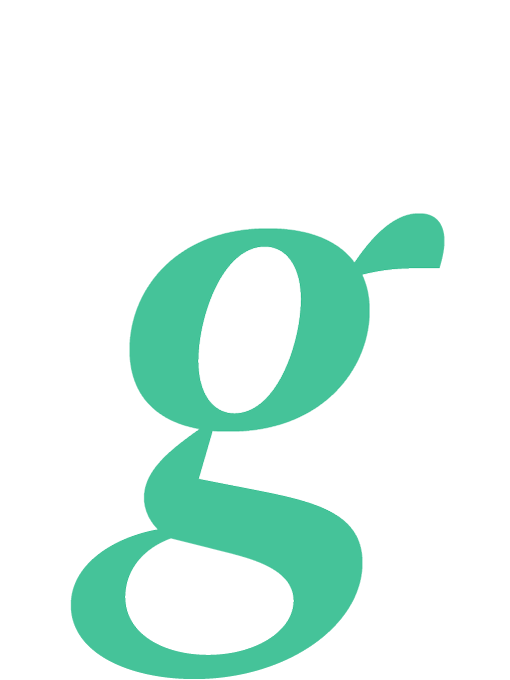 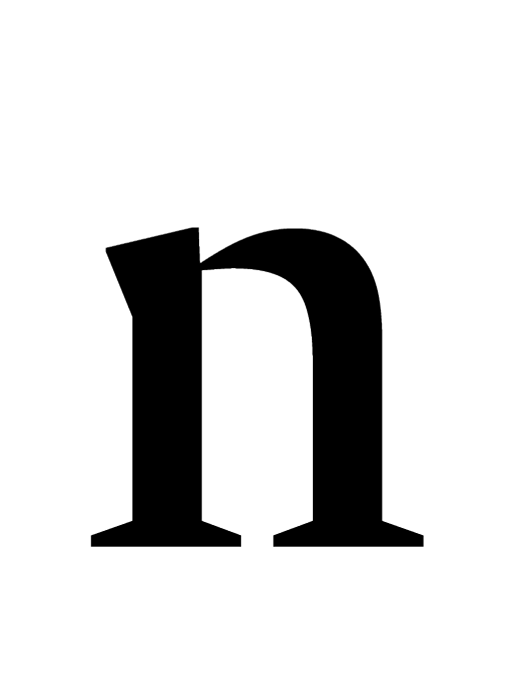 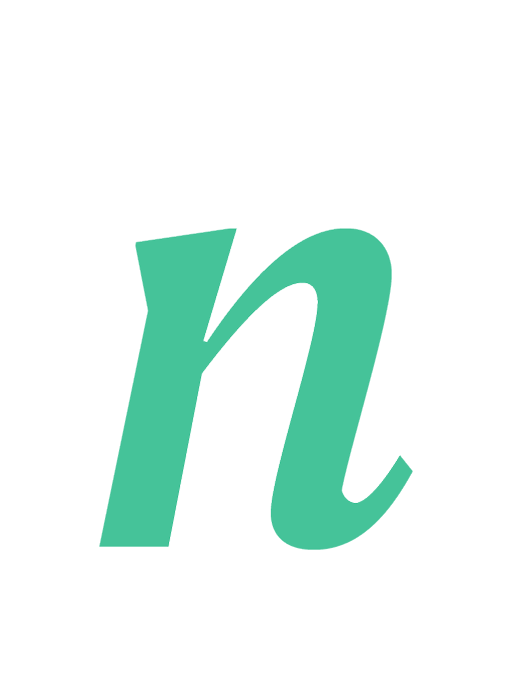 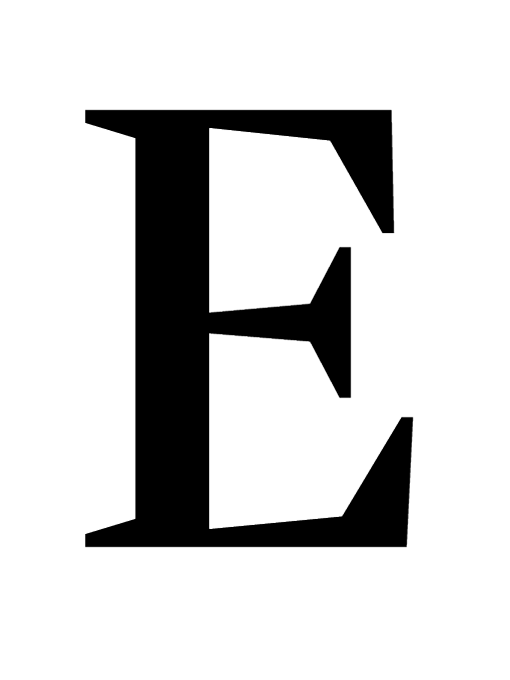 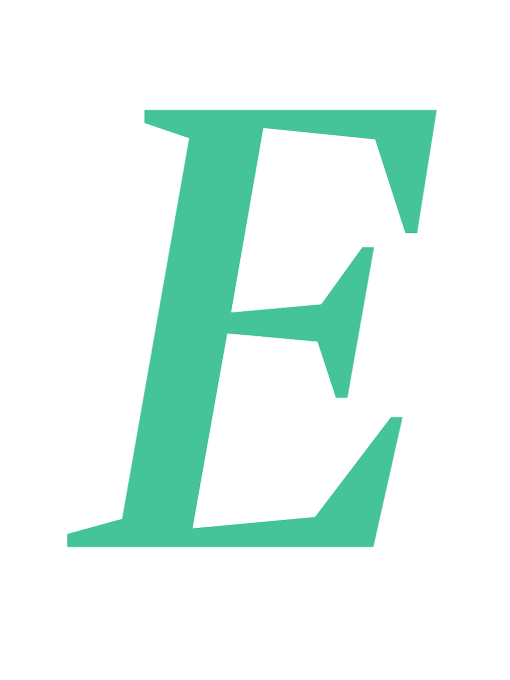 Newspapers live by their credibility. In order for people to trust a daily newspaper, the typeface should have a reliable and trustworthy appearance. In addition, of course, a new custom typeface should also be new and distinctive. The letterforms of the Weser type family are clear and straight, with distinctive details such as the leg of R and k or the drop at a, c, f and r. The serifs are strong and sharp. Also worth mentioning are the flat shoulders and the flag-like shape of the upper serifs, for example at the n or the k. The general proportions are rather compact with an large x-height for strong and striking headlines.

First and foremost, a newspaper typeface must be optimally readable. The relatively poor printing on absorbent newsprint plays an essential role here. Flat shoulders, distinct serifs and open terminals pronounce the horizontal and help to guide the eye along the line. Open forms also permit more interaction between the letters. All these elements help to create even lines that make reading easy and comfortable.

A newspaper uses multi-layered typography to structure information and make it accessible. To meet these requirements, we developed five different type families: For headlines and subheads, the letterforms are strong and clear, yet distinct. The condensed version is specially designed for use in narrow columns. The hardworking text face for body text is slightly wider and has more pronounced shapes for better legibility. It is optimally adapted to fast newspaper printing and poor paper quality. The sans serif accompanies the serif fonts and is used mainly for image captions and tables. It has evolved from the serif and is a true humanist sans serif. The condensed sans serif is used in narrow columns and complex tables.

Each family consists of multiple styles and weights, 30 fonts in total. Above you can see the four upright and four italic styles of the headline font. 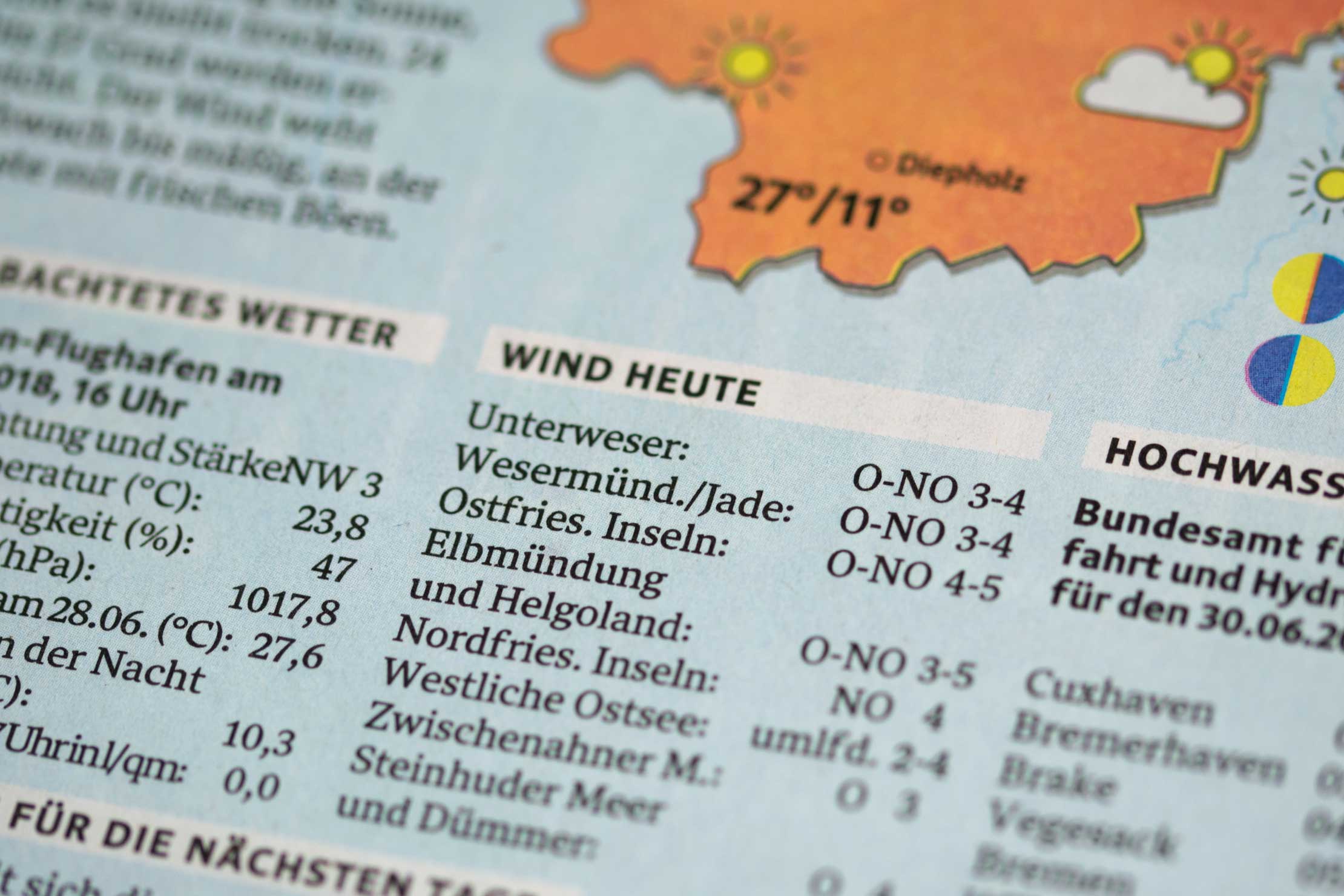 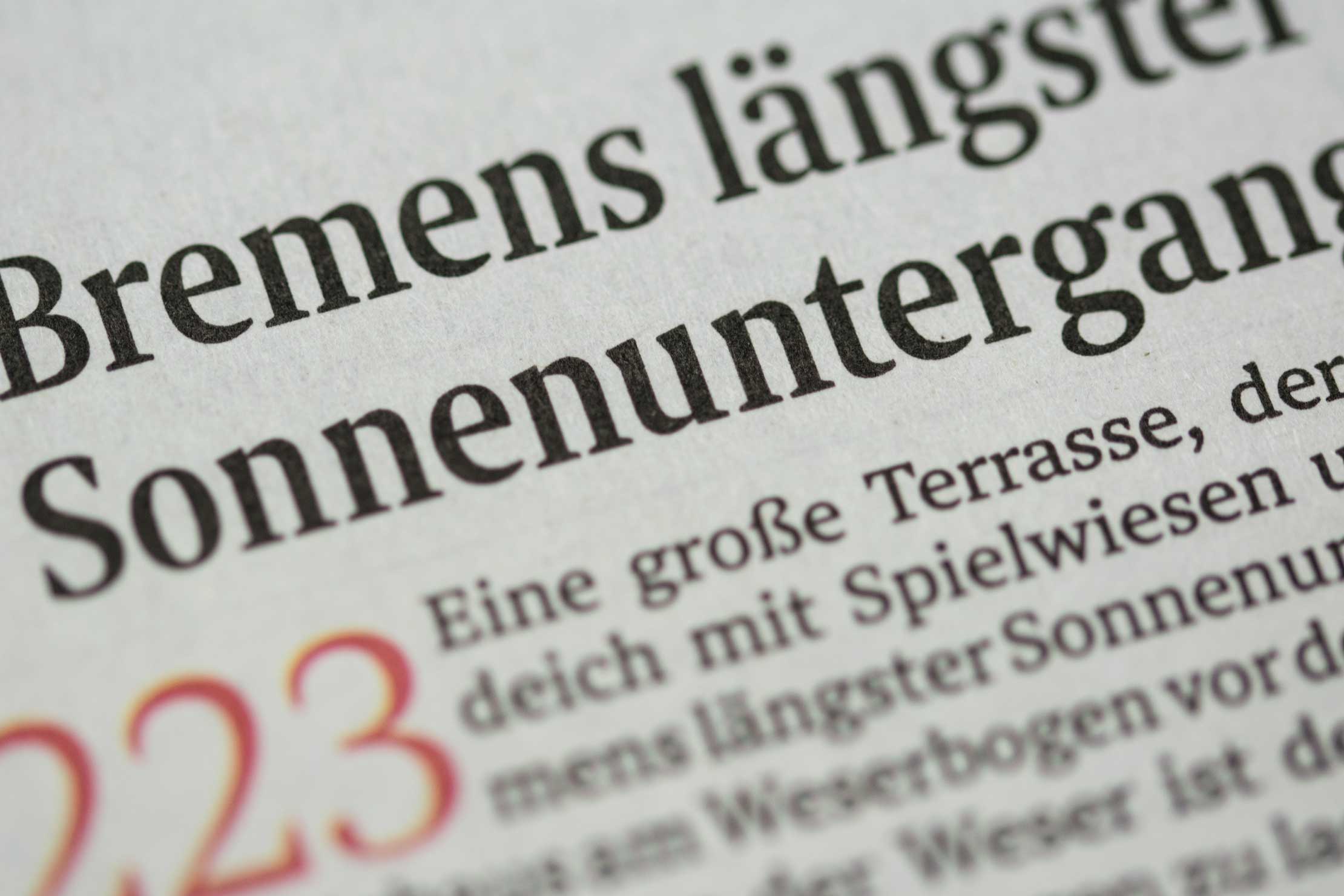 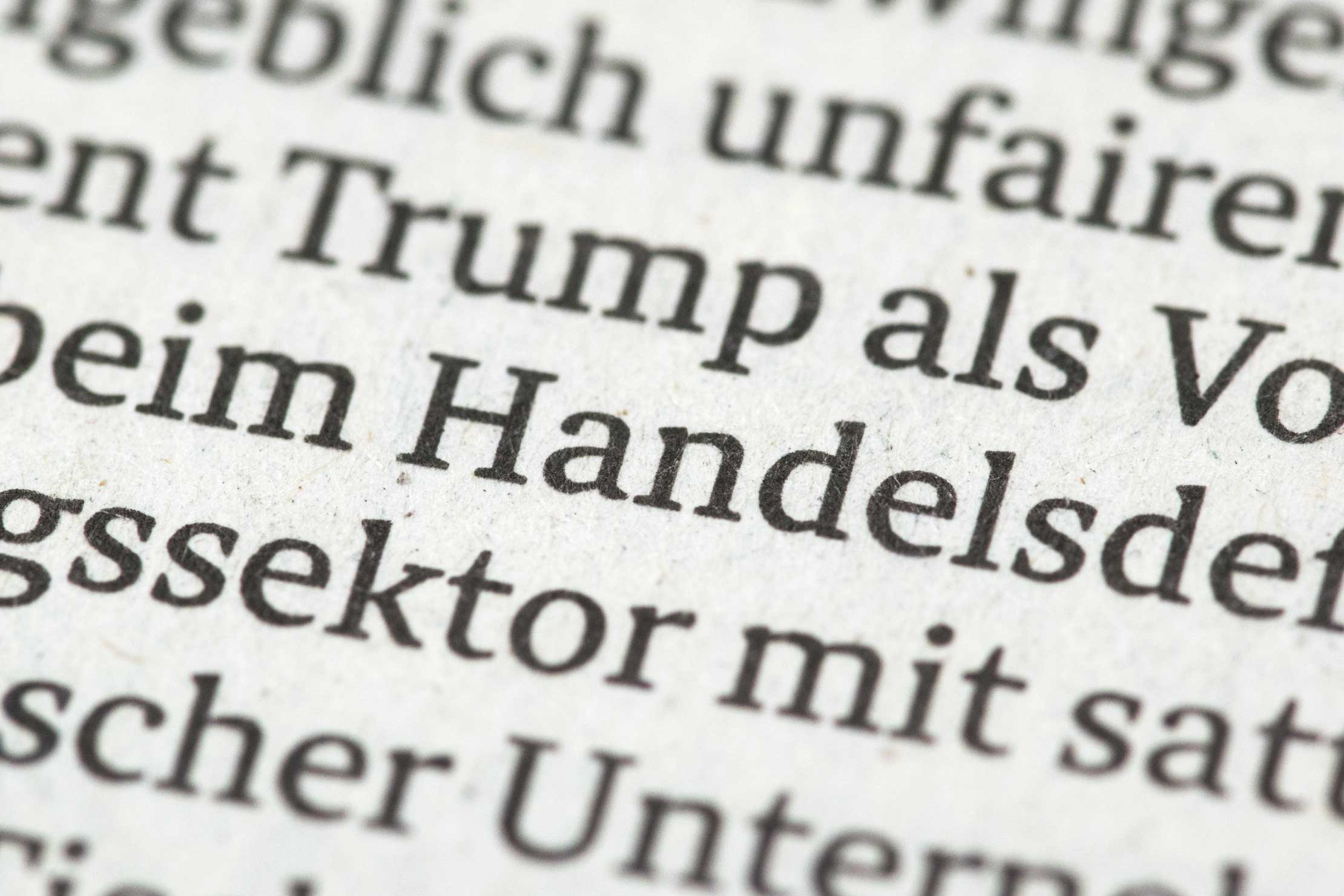 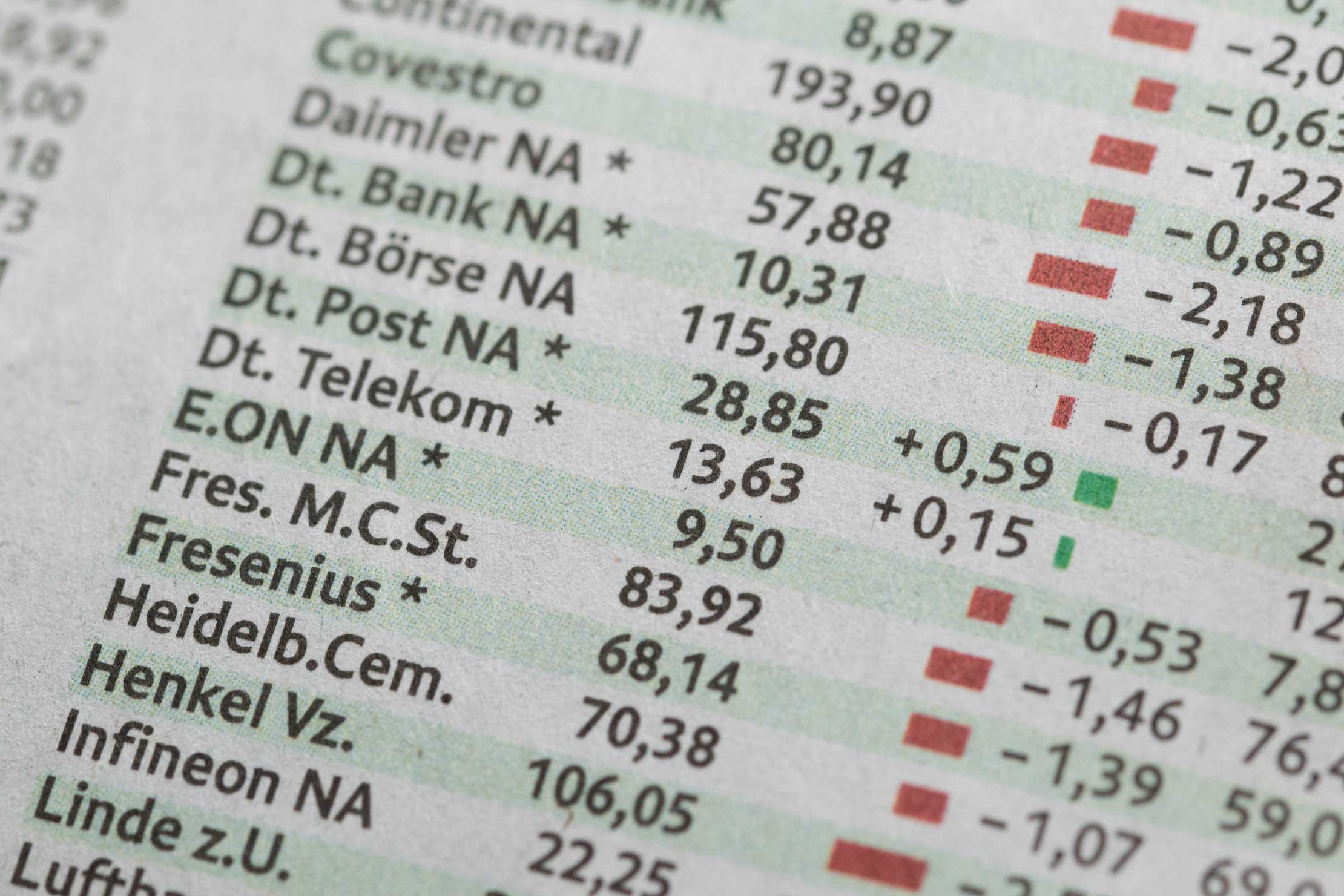 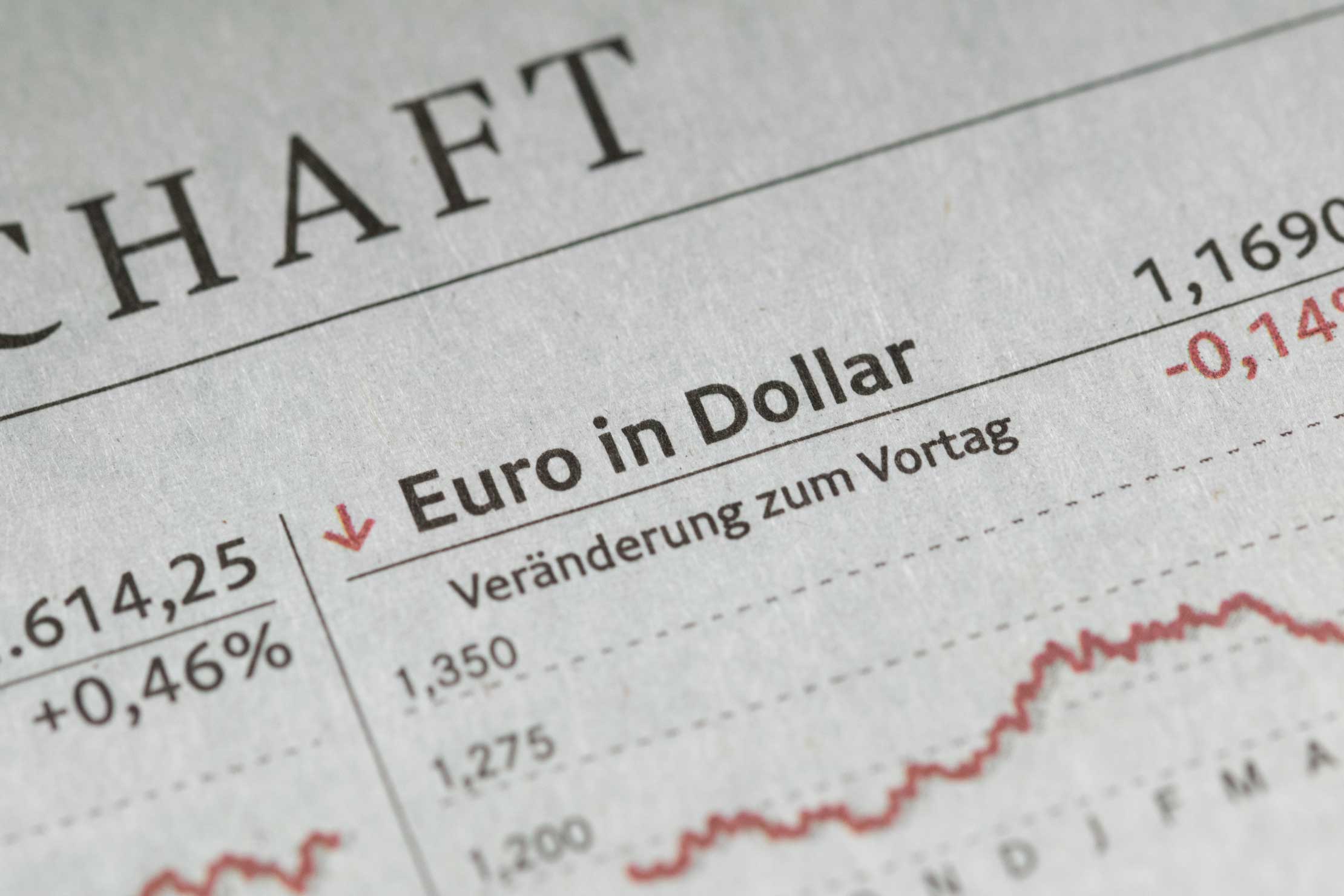 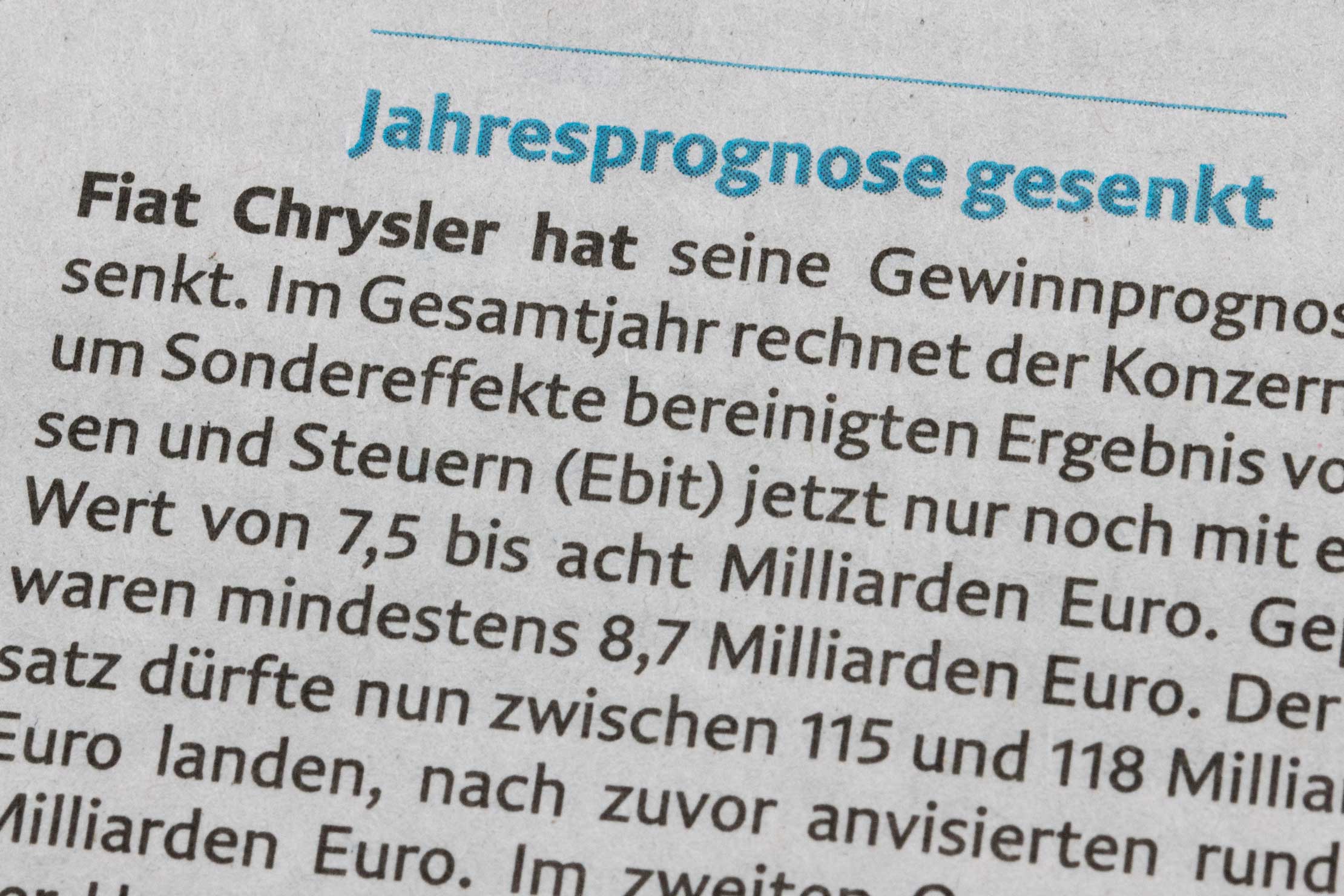