In November 2012 I gave a lecture at the Typografische Gesellschaft Austria in Vienna about my own type design and the work of legendary letter artist and type designer Georg Salden. Georg Salden has been designing typefaces for over 50 years. Not very much known outside of Germany, he was fundamentally influential for a whole generation of young type designers. His most famous typeface, Polo, developed in 1972, is recognised along with Gill Sans, Syntax and Frutiger as one of the pathbreaking so-called humanist sans serifs, and had a decisive influence on the development of later typefaces. See more of Georg Saldens work at TypeManufactur. 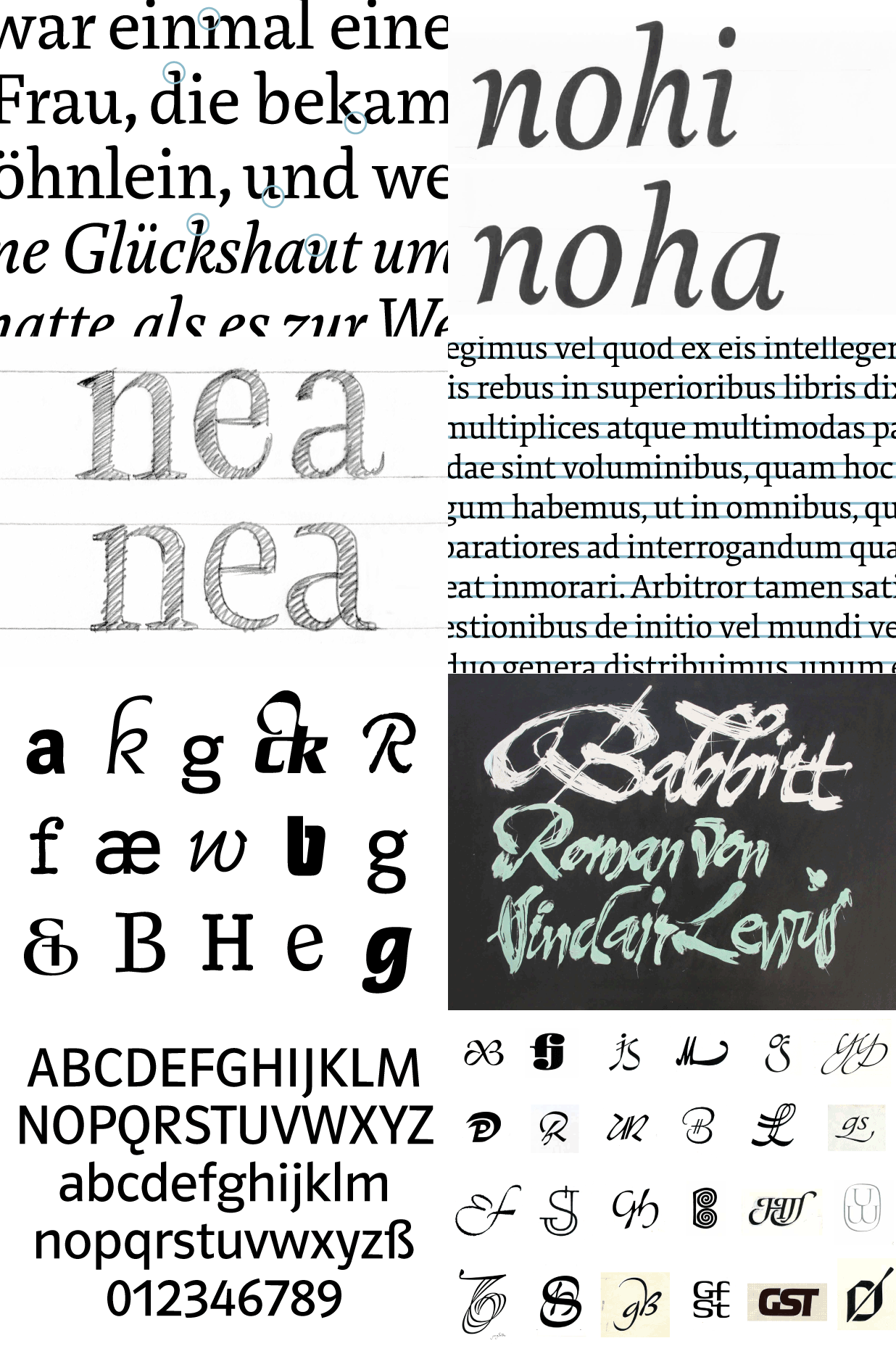 Some slides from my presentation in Vienna.