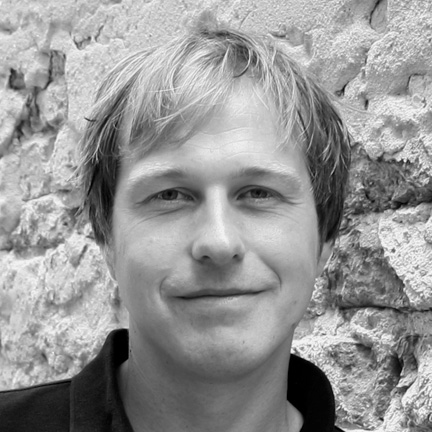 Ludwig Übele studied graphic design in Germany and Finland. He has worked for several years in various design agencies across Europe. In 2007 he graduated from the postgraduate TypeMedia course at the Royal Academy of Arts (KABK) in The Hague, The Netherlands. In the same year he also started his own LudwigType Foundry. Today Ludwig works in the fields of type design and brand development. He has received several awards for his type design work: TDC² 2008, TDC² 2010, MyFonts Top 10 Fonts 2008, Granshan 2009, ATypI Letter.2 2011. Besides his own type design work Ludwig collaborates with the great type designer Georg Salden and digitally reproduces and distributes his fonts. LudwigType not only offers high quality fonts but also new and exclusive type design, custom-made lettering, and customisation of our retail fonts. Feel free to get in touch with us.