Stern (‘Star’) is Germany’s most widely read magazine and one of the world’s best newsweeklies. Founded in 1948, Stern is published by Gruner + Jahr and has a weekly circulation of 1 million and total readership of about 8 million. It mixes serious journalism about politics and social issues with softer features on celebrities, home life and travel. The publication is perhaps best known for its award-winning photojournalism.
In collaboration with art director Johannes Erler I developed the new logotype for the magazin’s title. My typeface FF Tundra is used for the magazin’s body text.

“The redesign includes an update of the iconic Stern masthead. The magazine’s famous white star logo remains unchanged, but the accompanying wordmark has been redrawn to appear stronger, friendlier and more modern, with softer curves and fuller letterforms. The logotype was revised by Ludwig Übele, who also designed the Tundra typeface.” (Pentagram, who were involved with the redesign.)

Read more about the new redesign of the magazine at Pentagram. 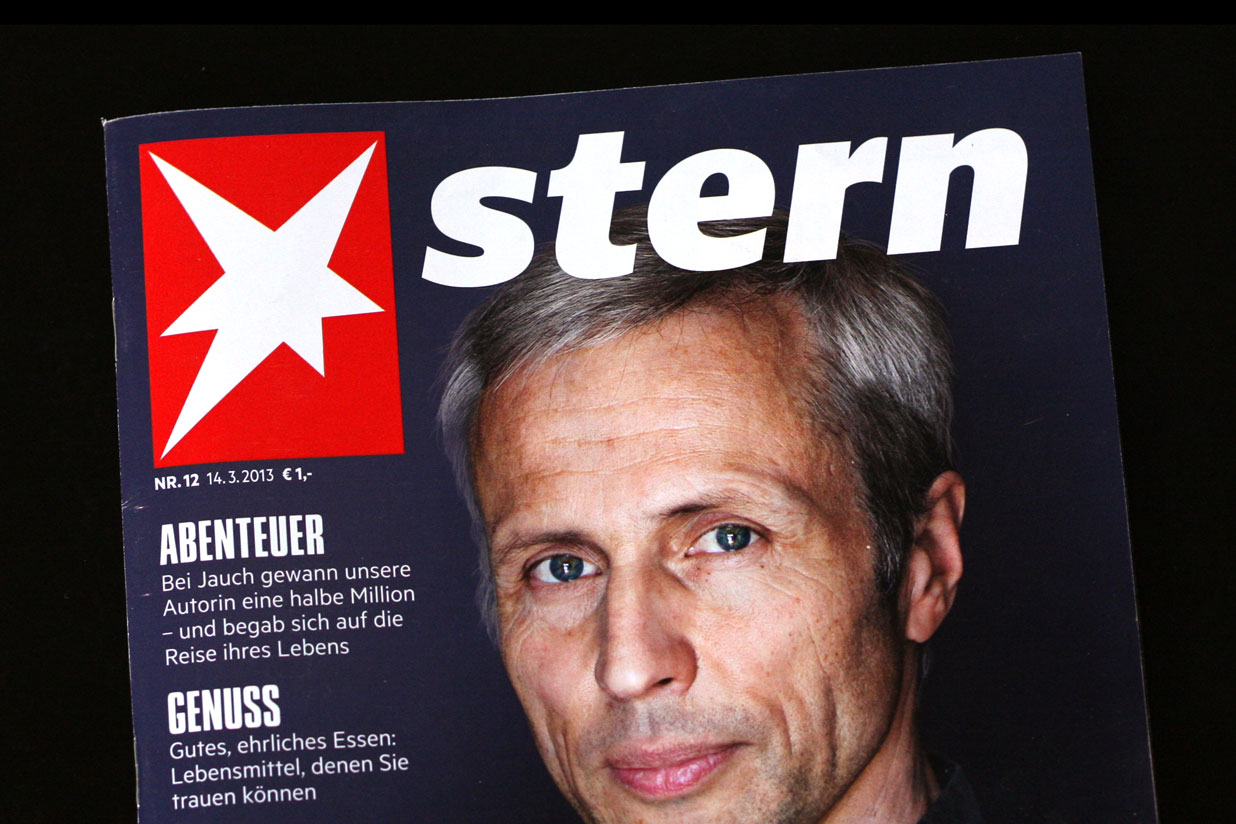 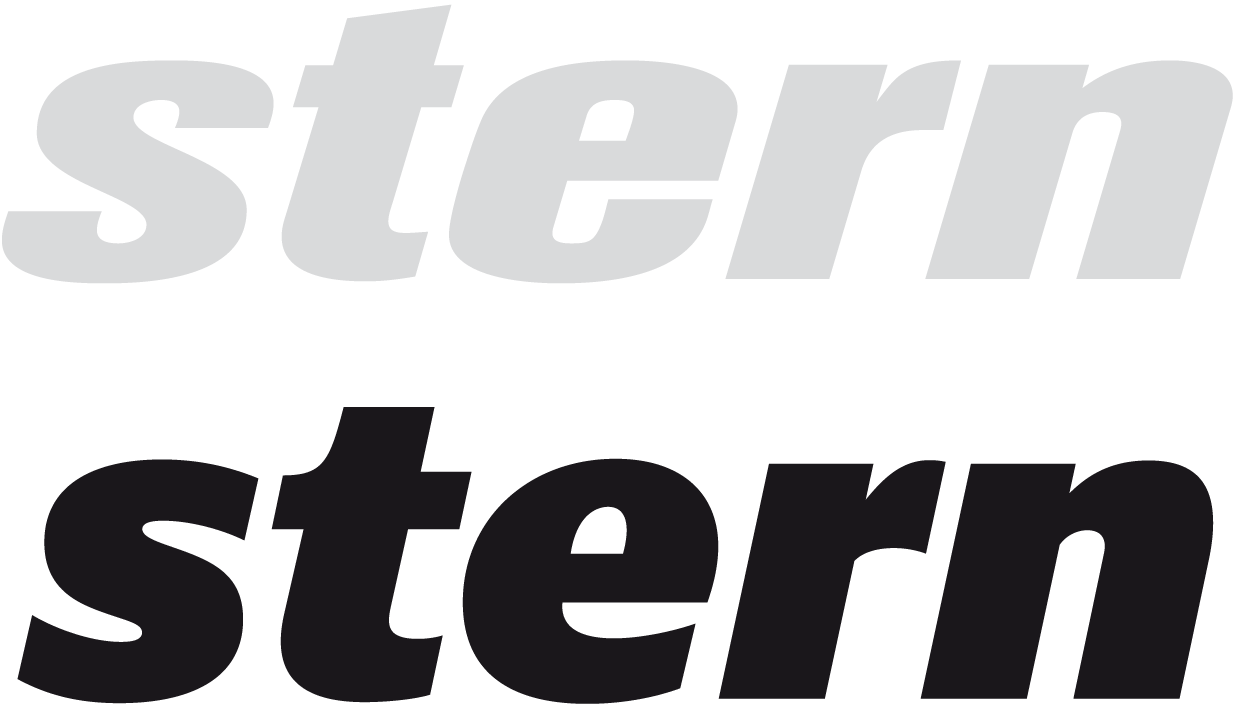 Comparison of the old (top) and the new logotype (bottom). 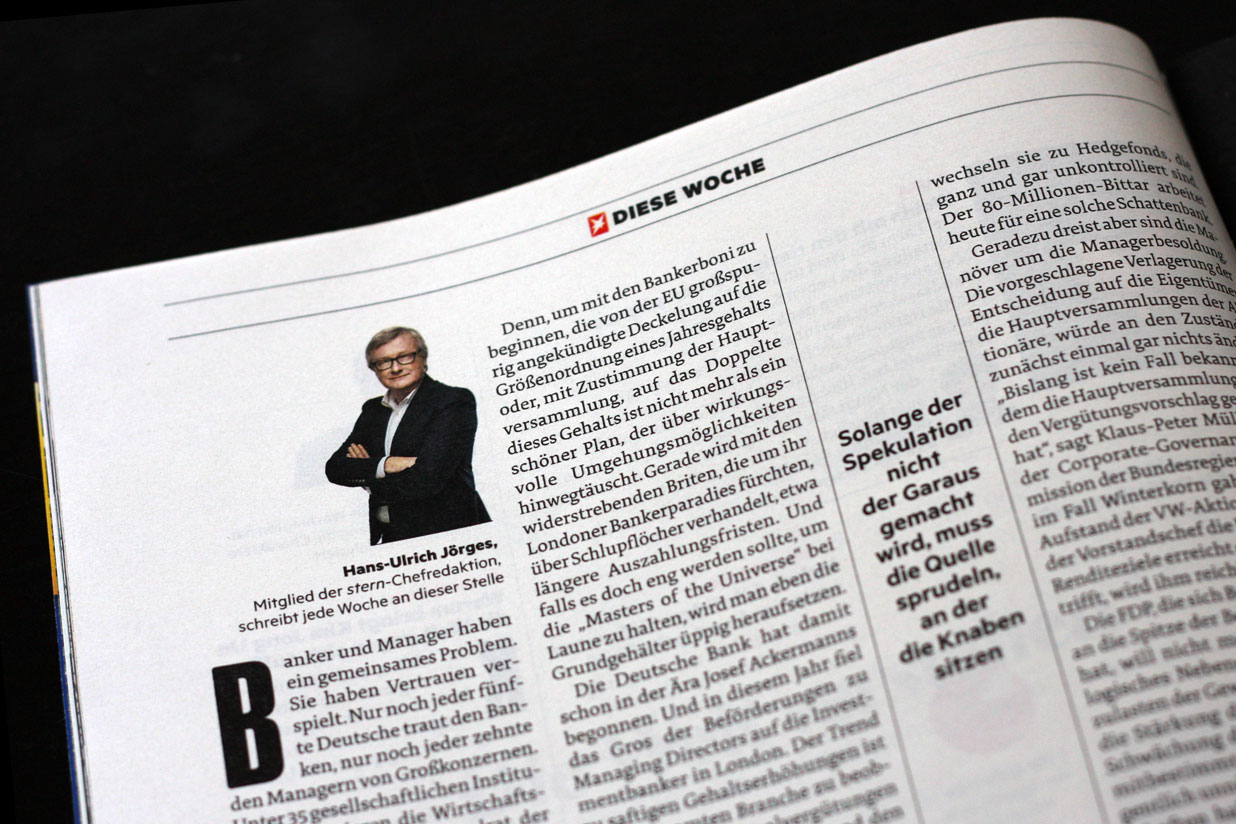 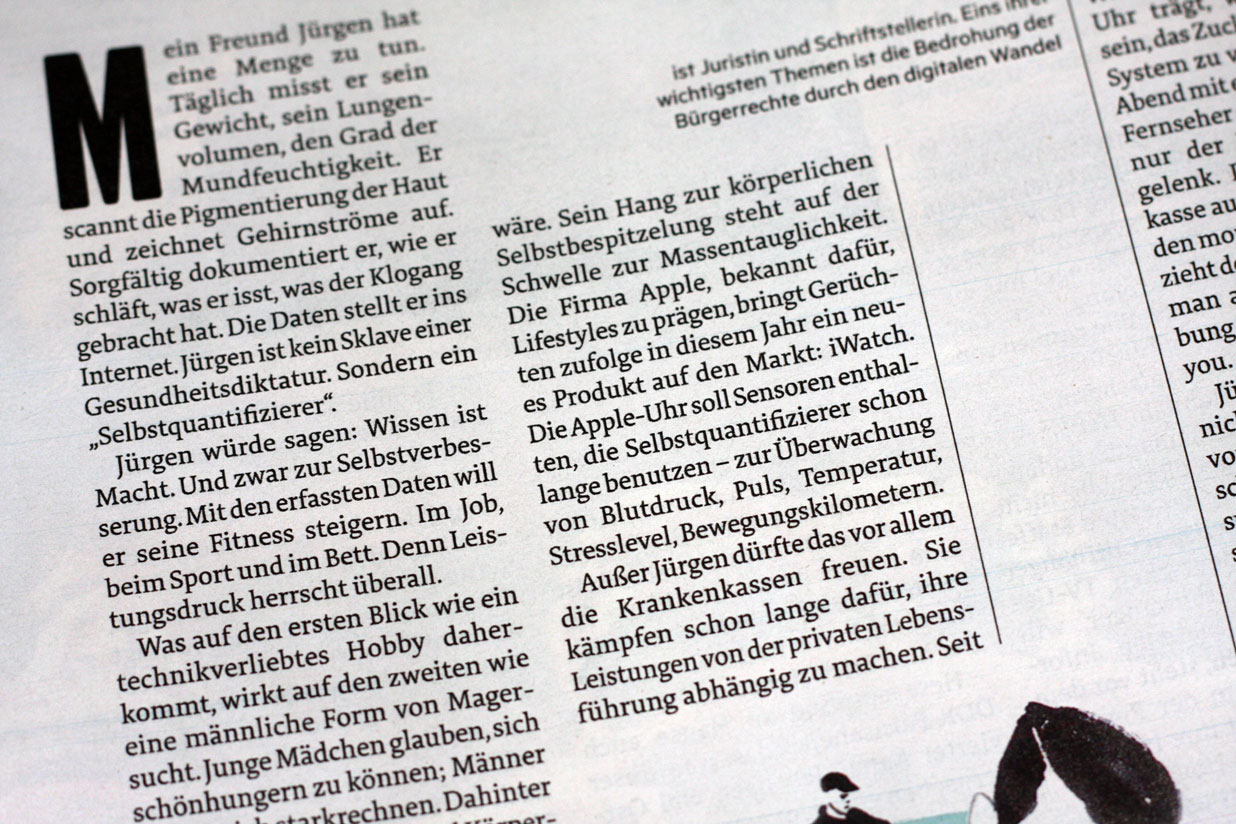 FF Tundra is used for the magazine’s body text.