Type in use: Shadows of the State

The Cold War ended in 1991, but its echoes can still be heard today. One example of Cold War remains are “numbers stations”: short wave radio broadcasts of coded messages, believed to be intended for undercover agents in enemy states. Despite its origins in the darkest days of the last century, these transmissions continue today with broadcasts occurring daily from countries including Russia, Cuba, and North Korea.

Shadows of the State is a photographic project by Lewis Bush which investigates these mysterious broadcasts and attempts to locate the likely transmitter sites of thirty of these stations. These sites are then mapped using high resolution satellite imagery, and displayed alongside radio spectrograms, audio recordings, and extensive information about each station. 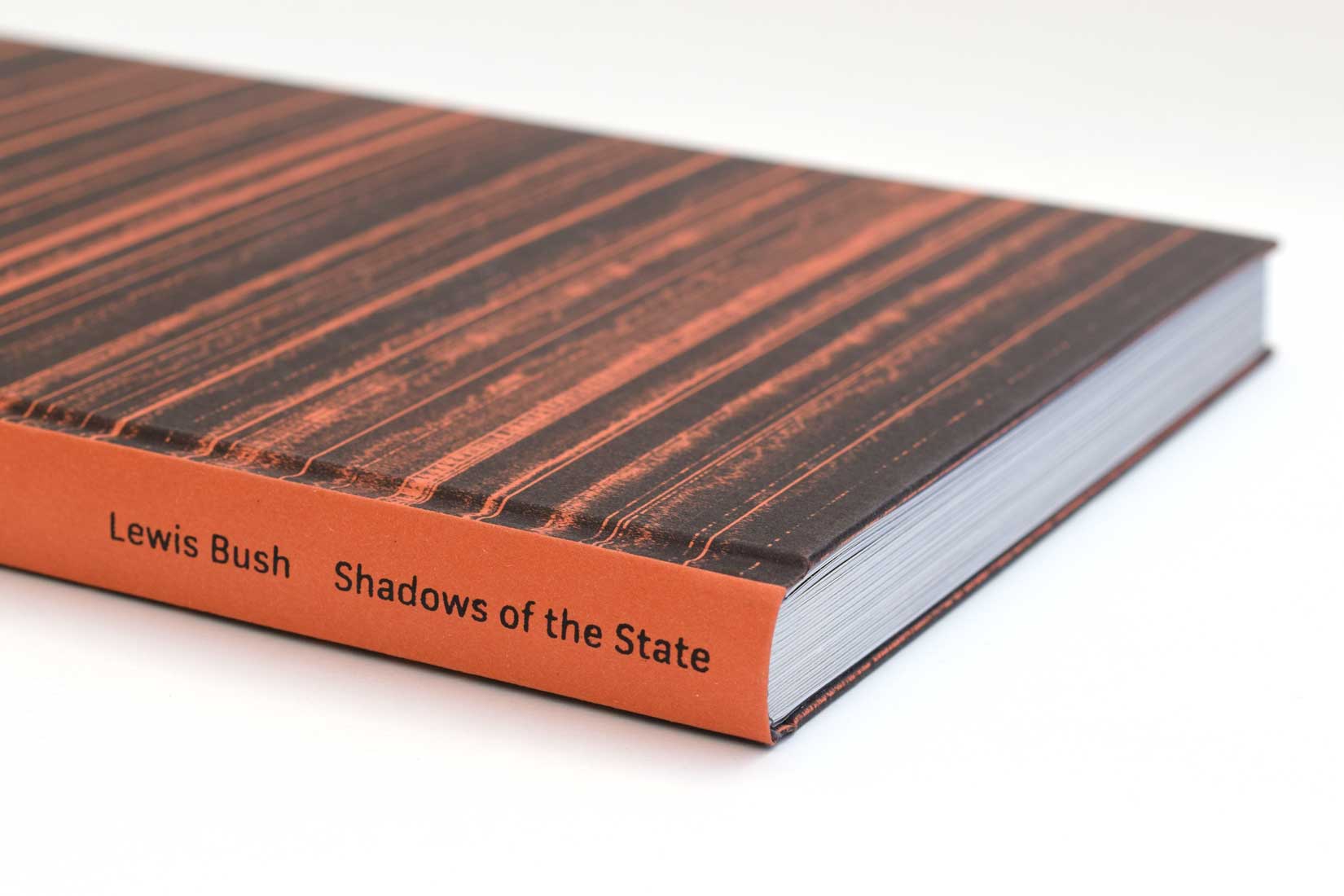 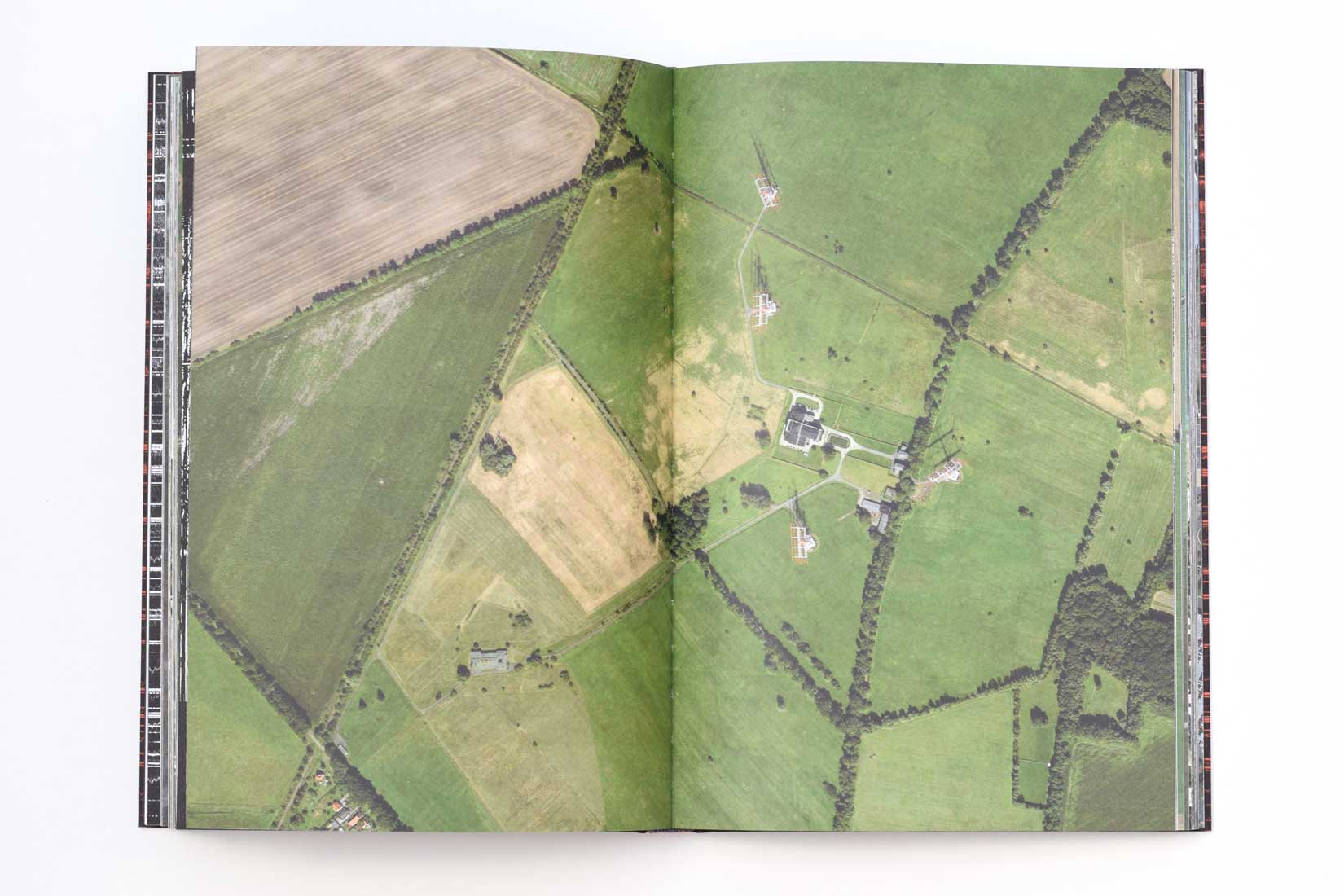 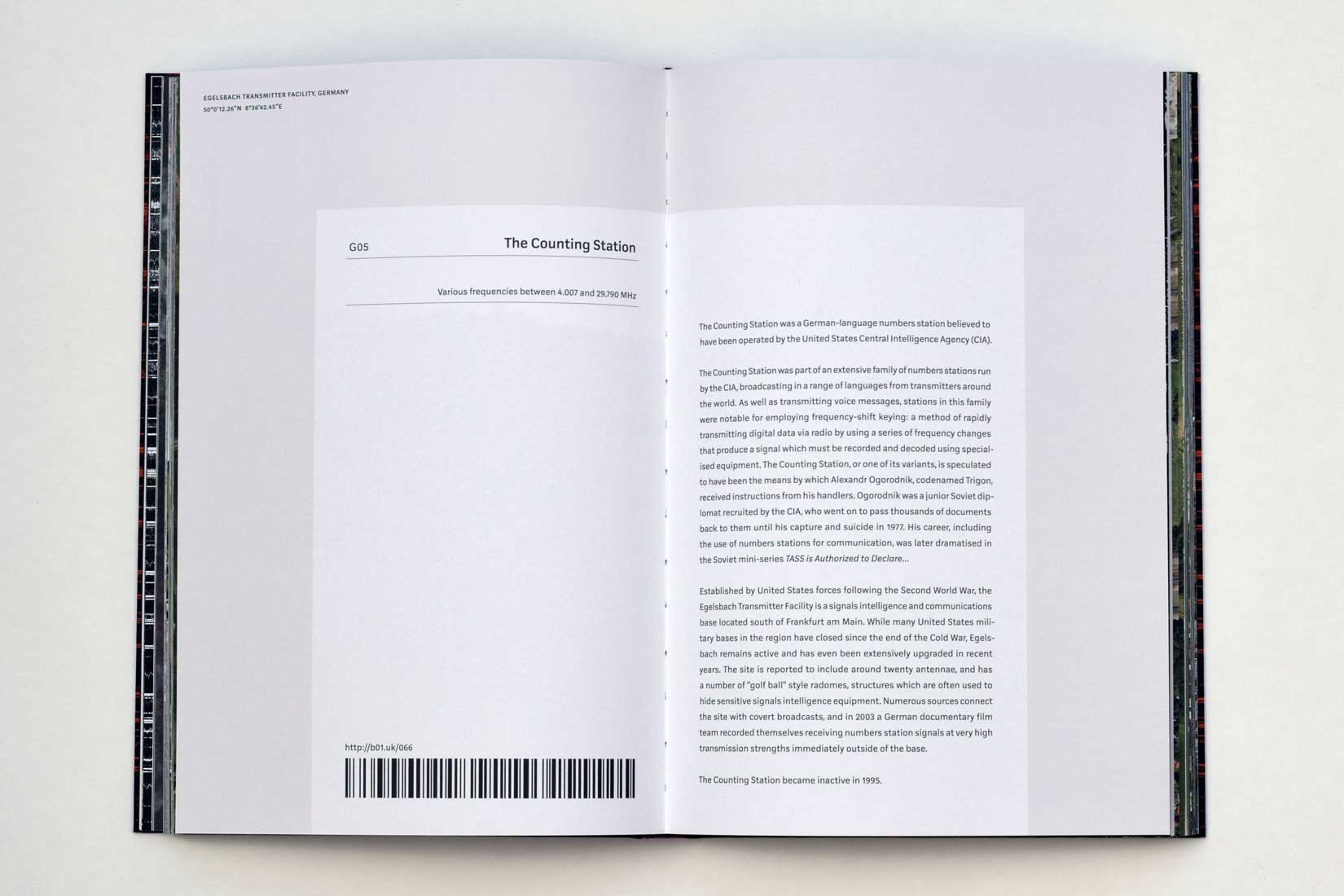 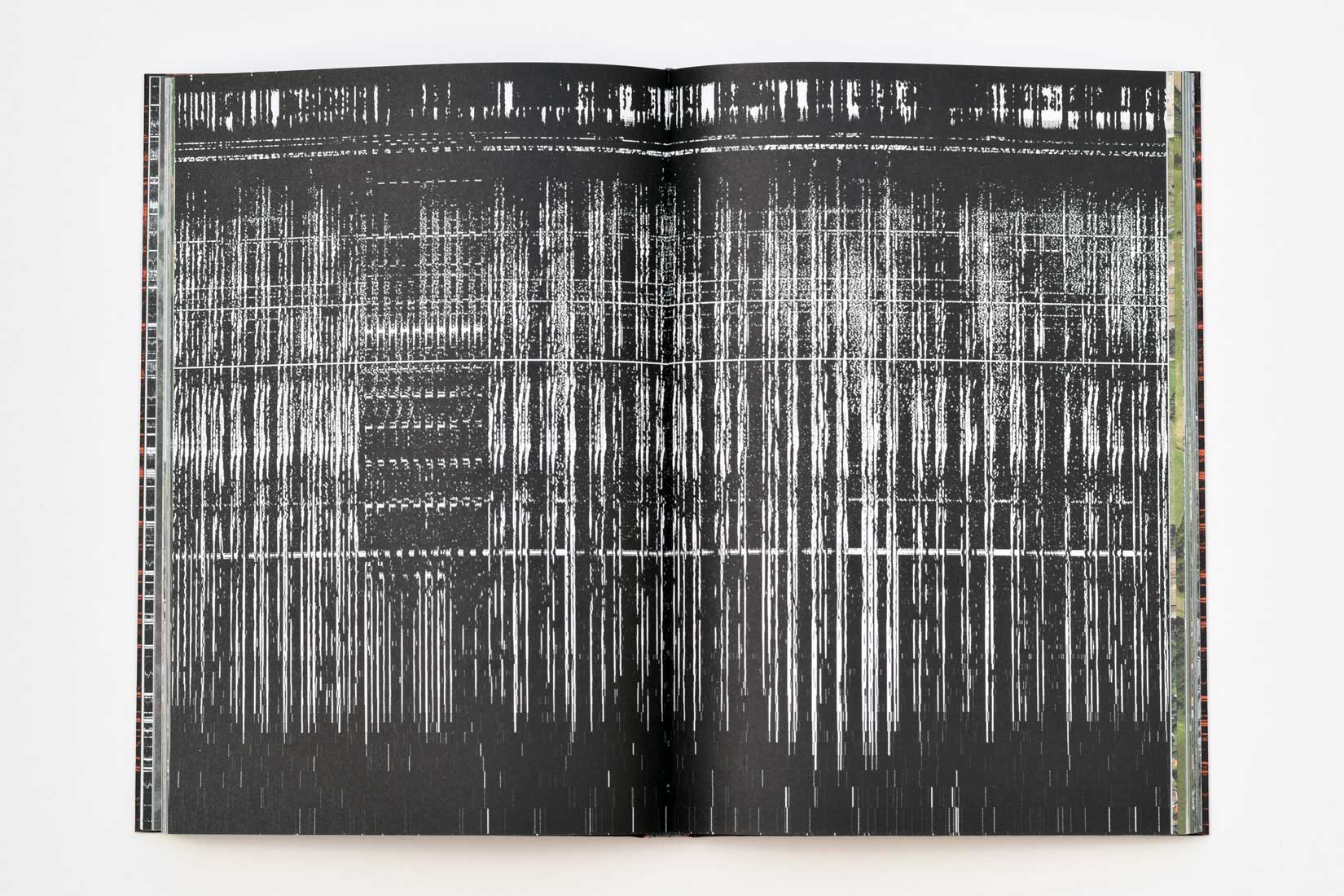 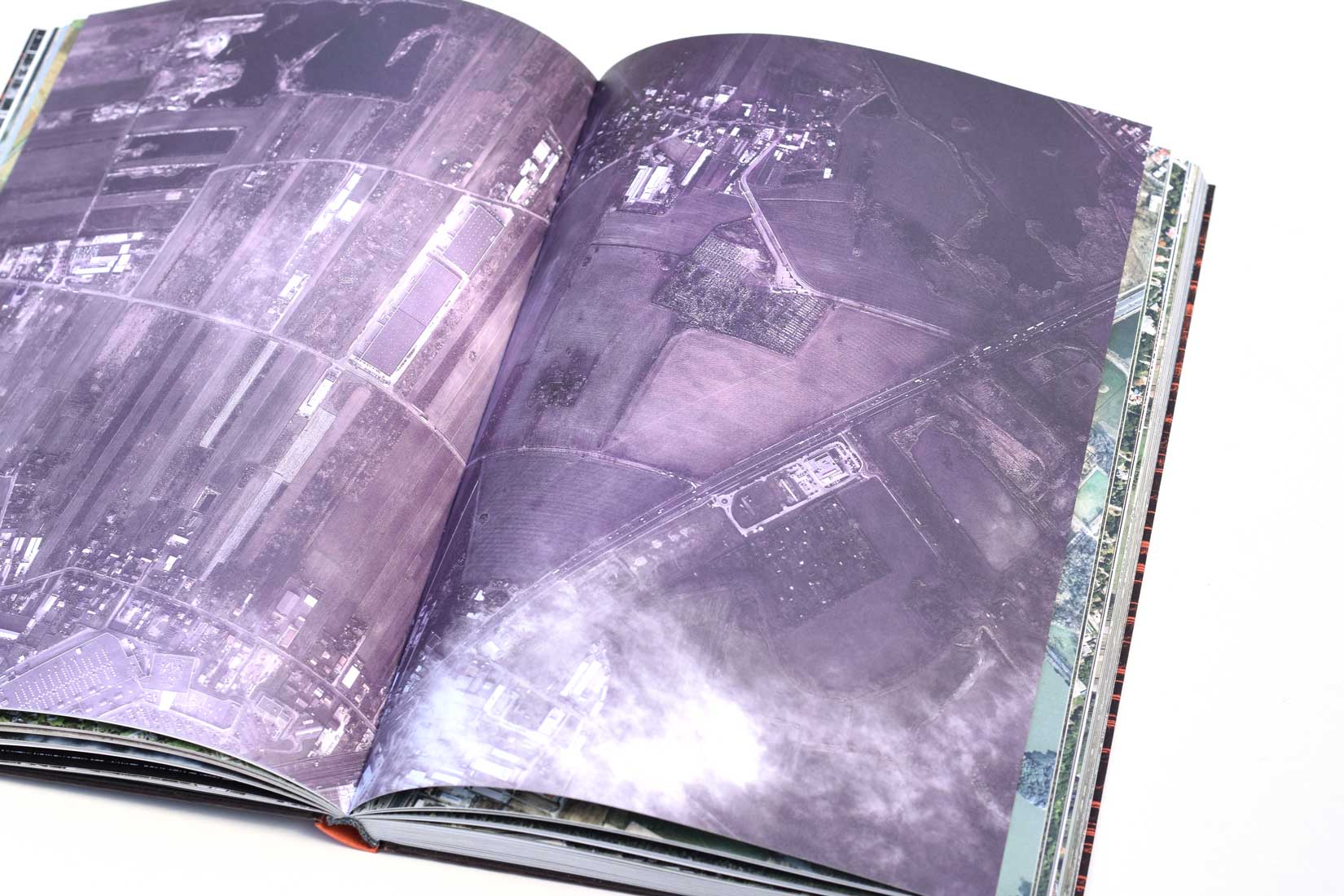 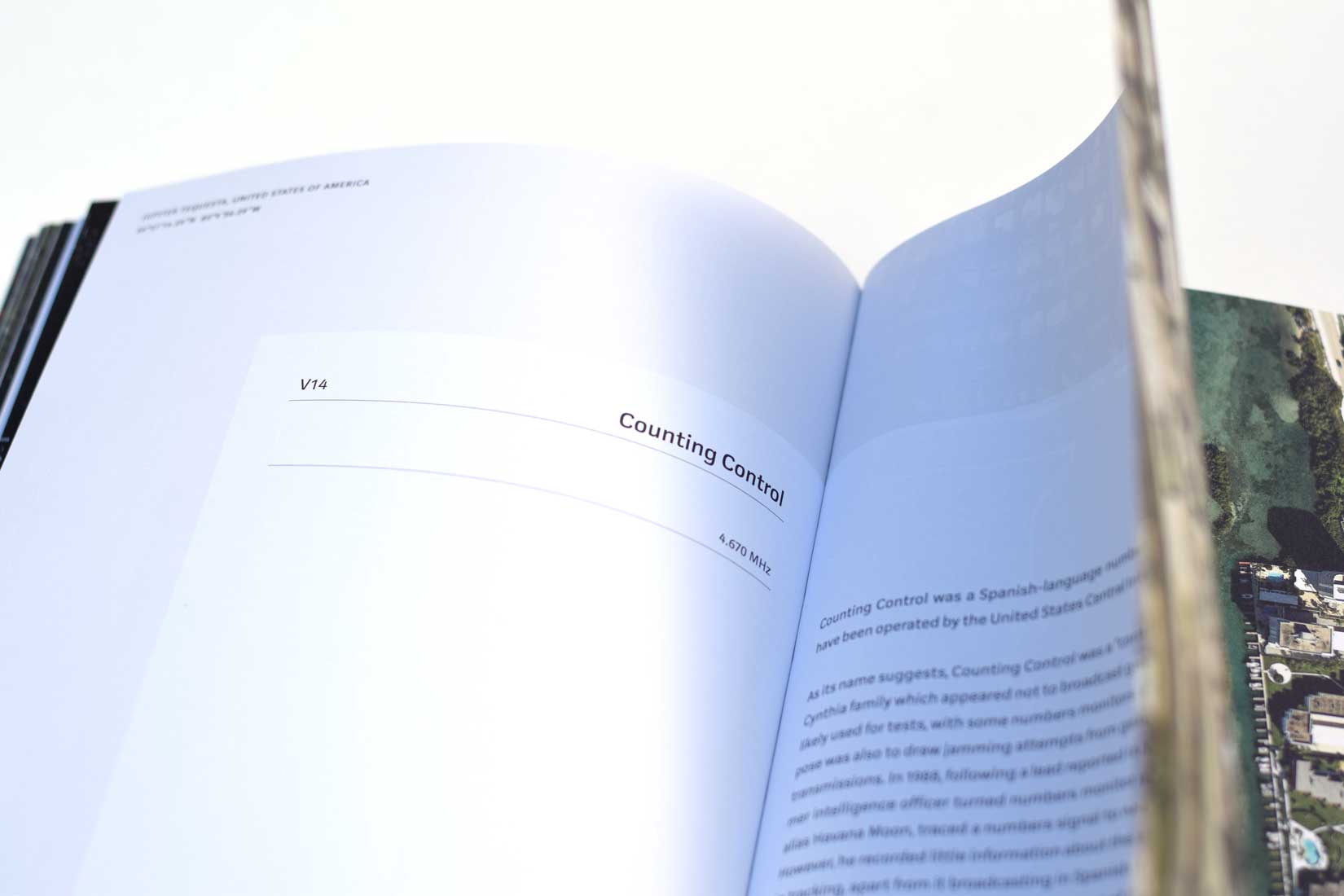 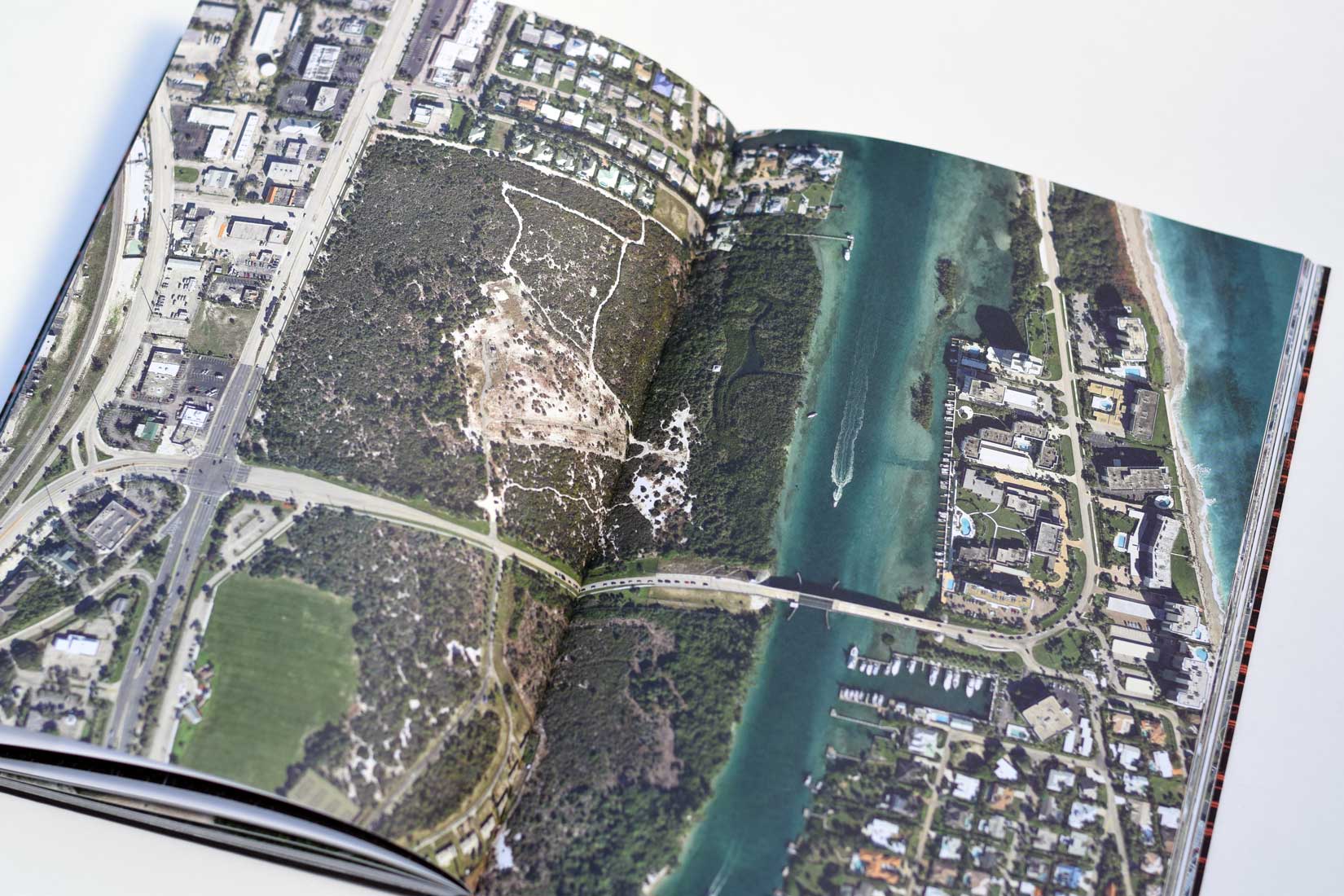 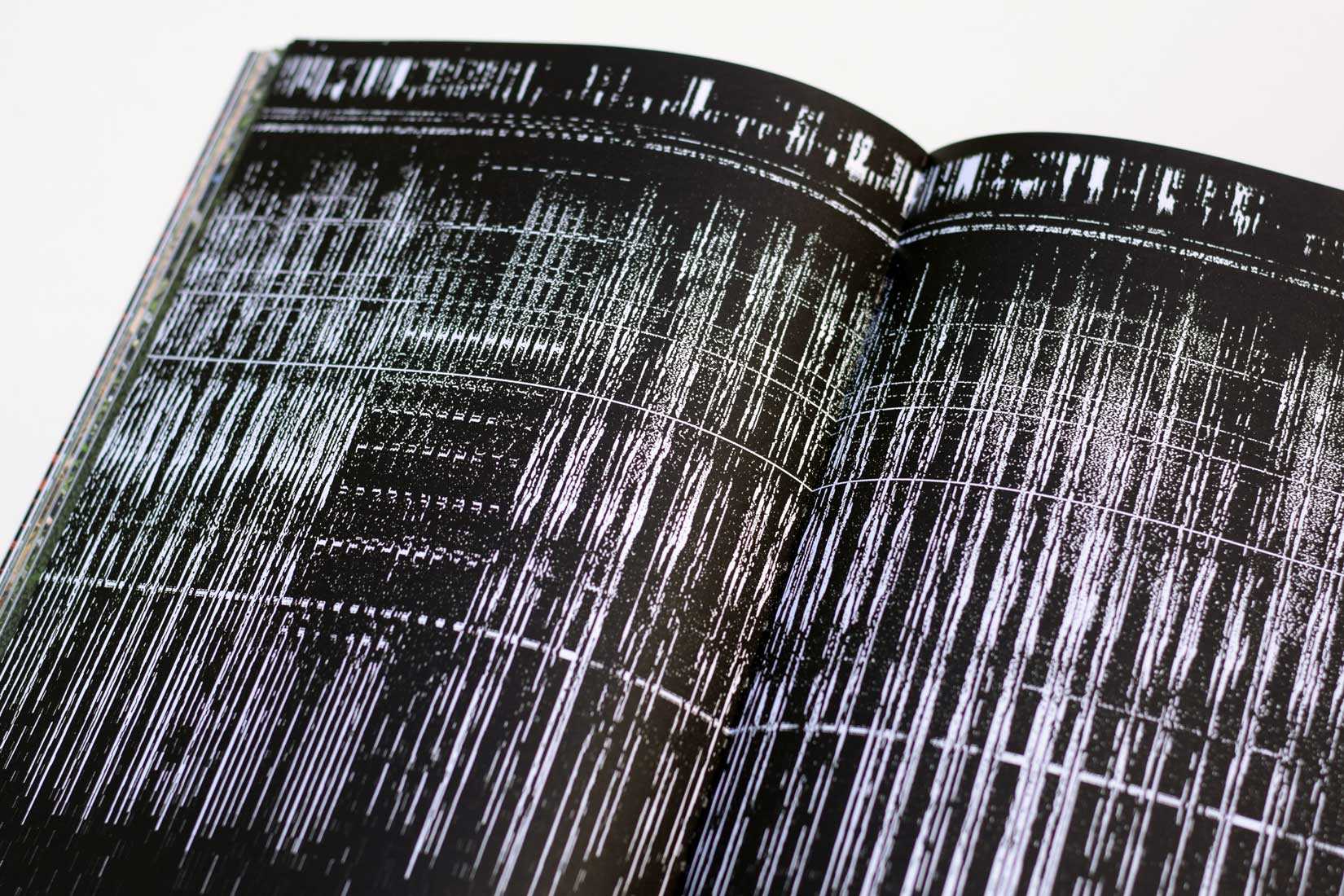 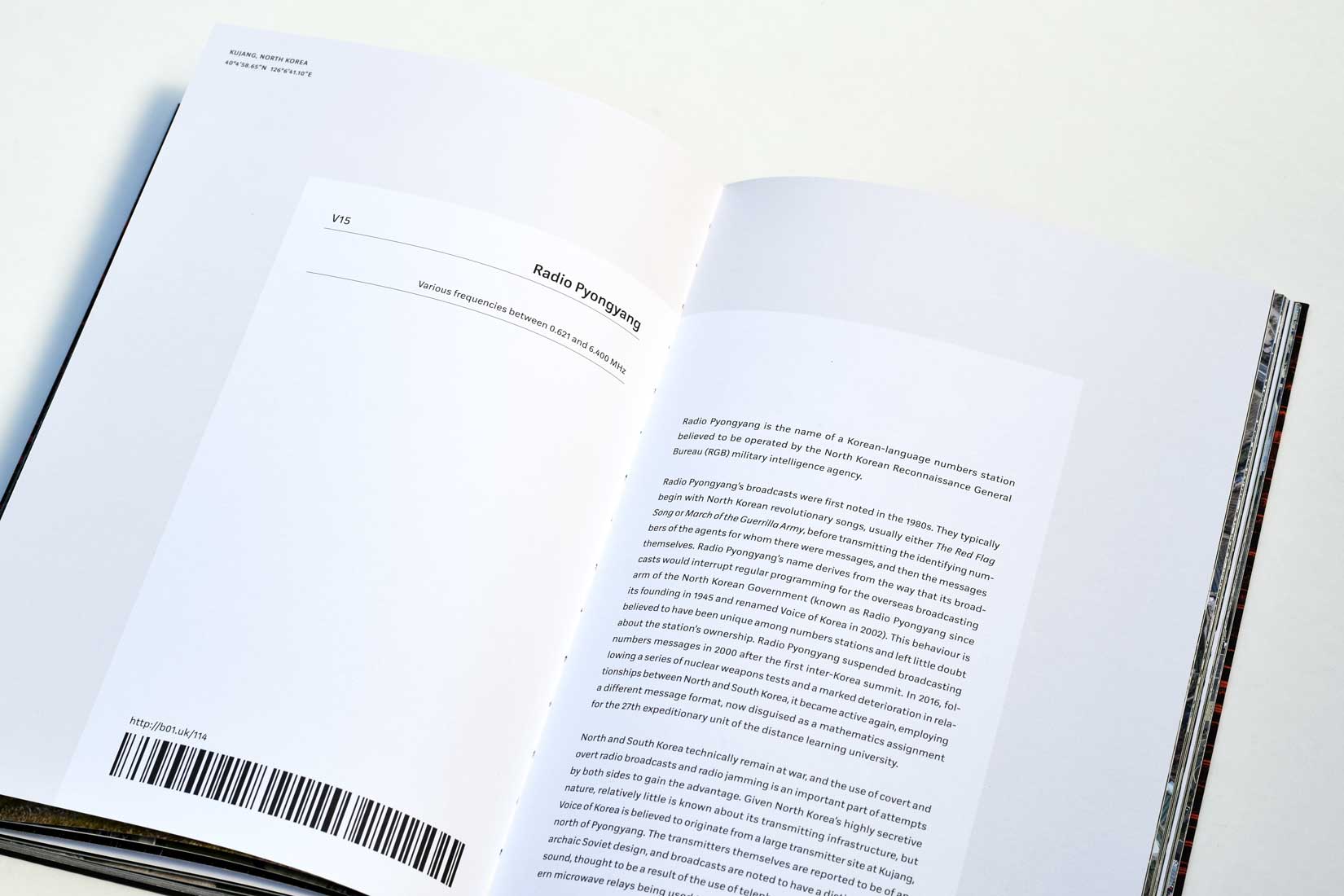 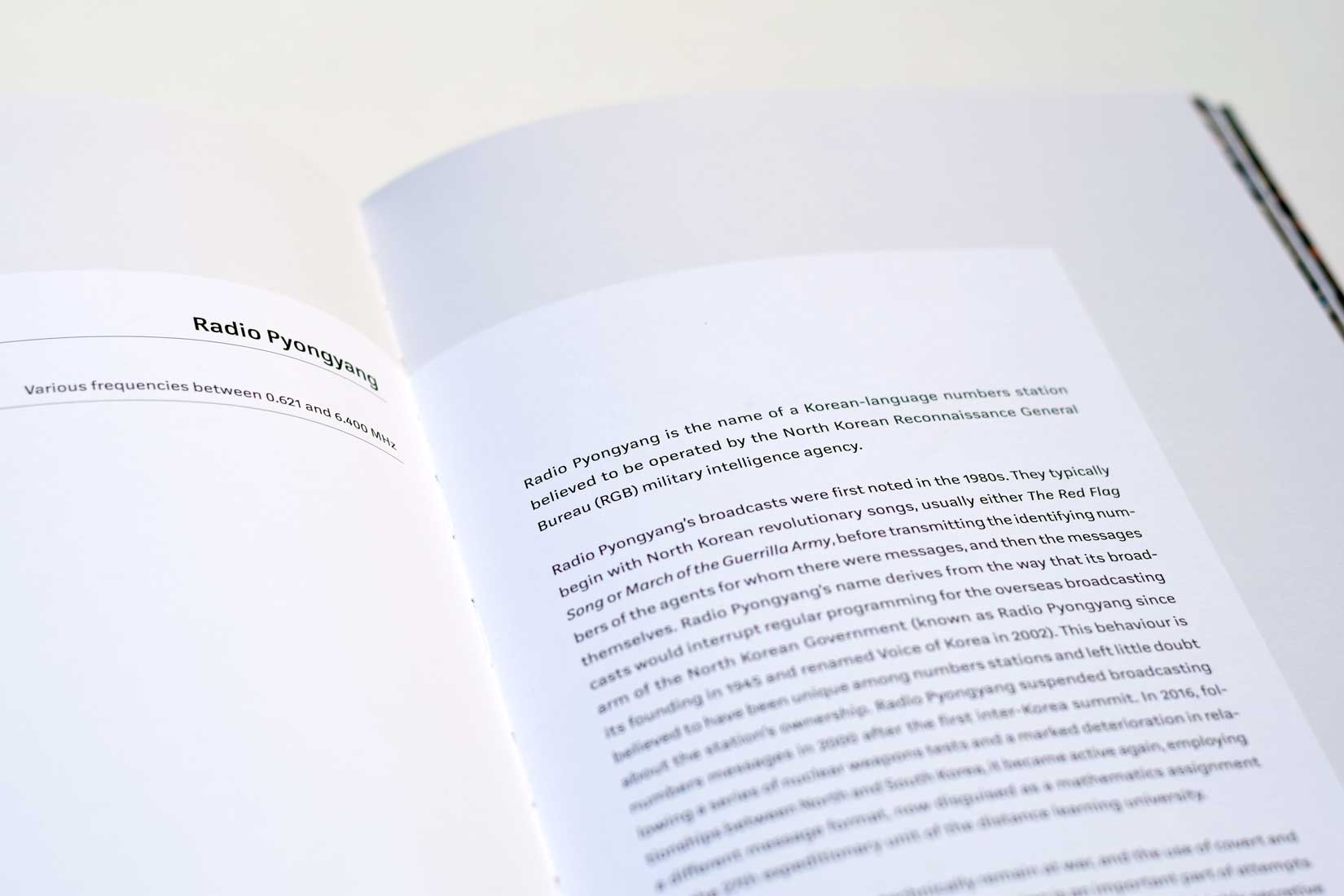 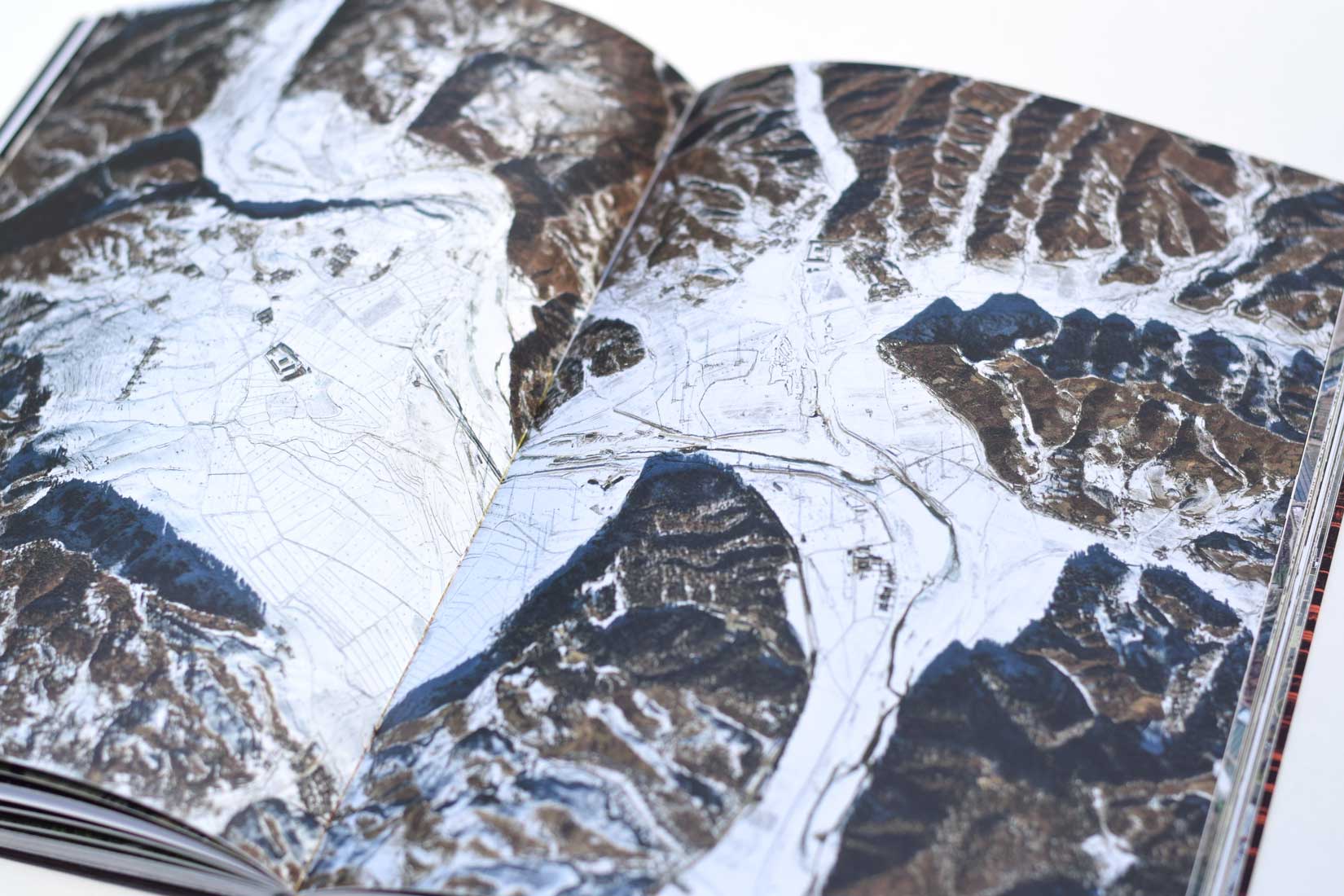 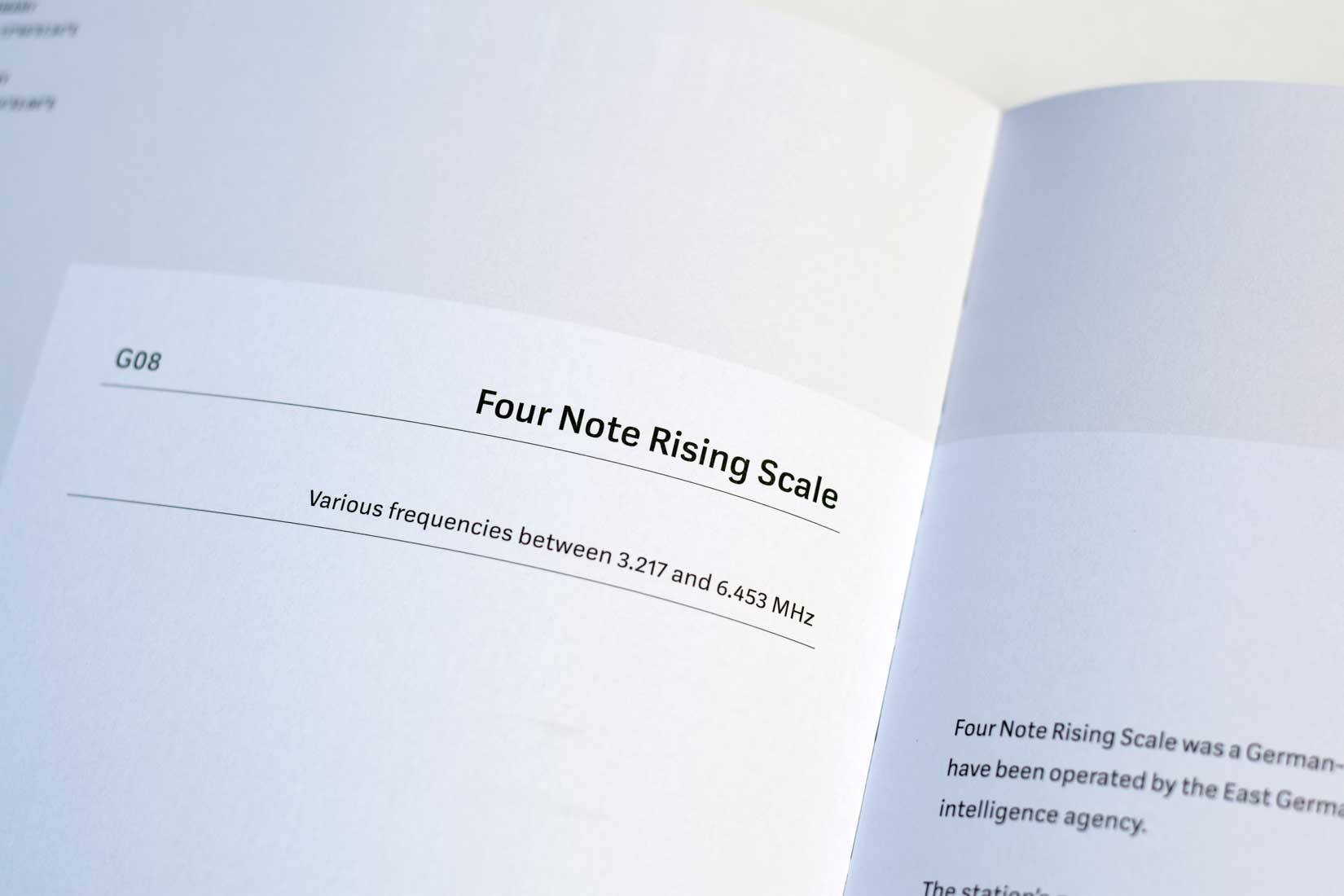 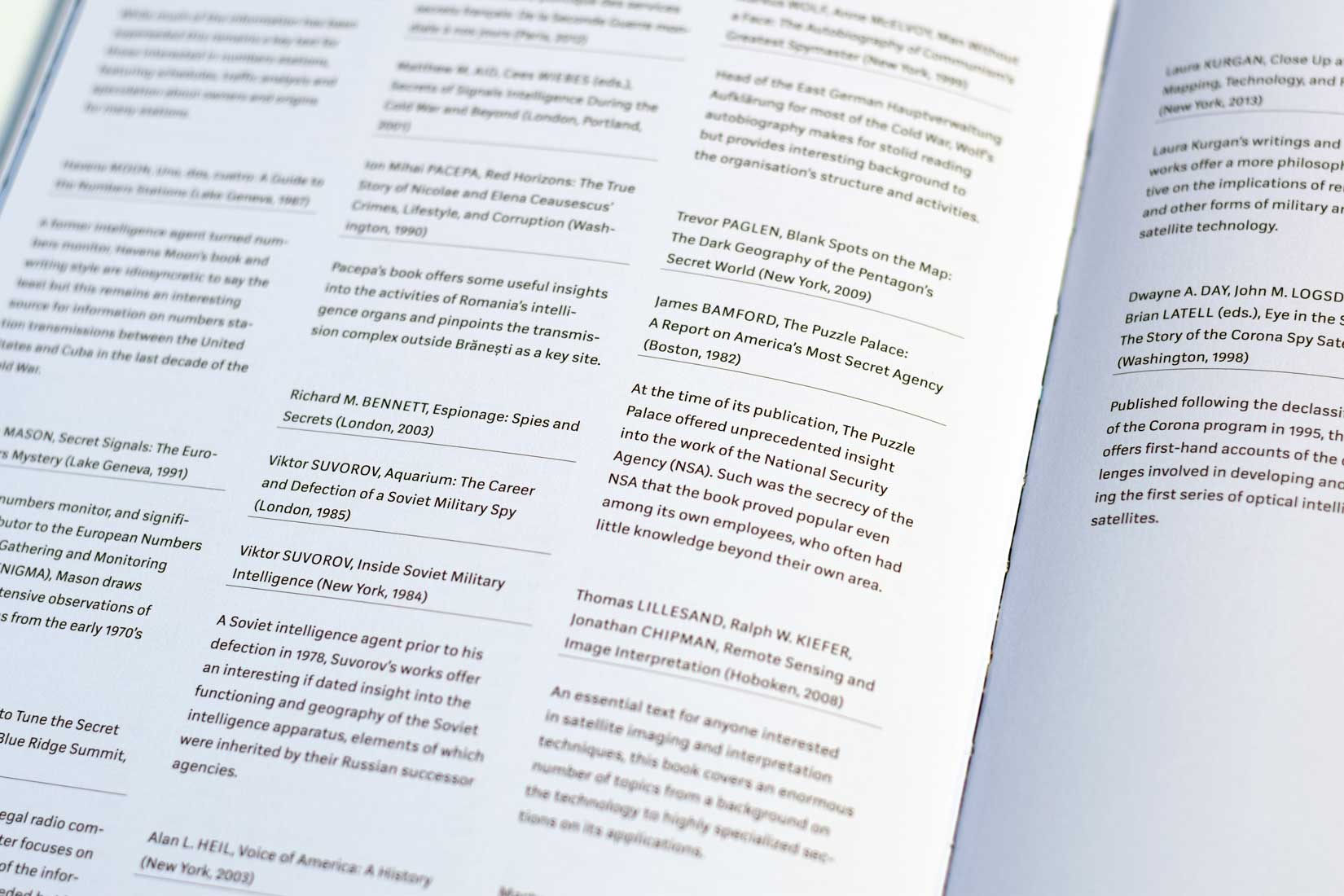 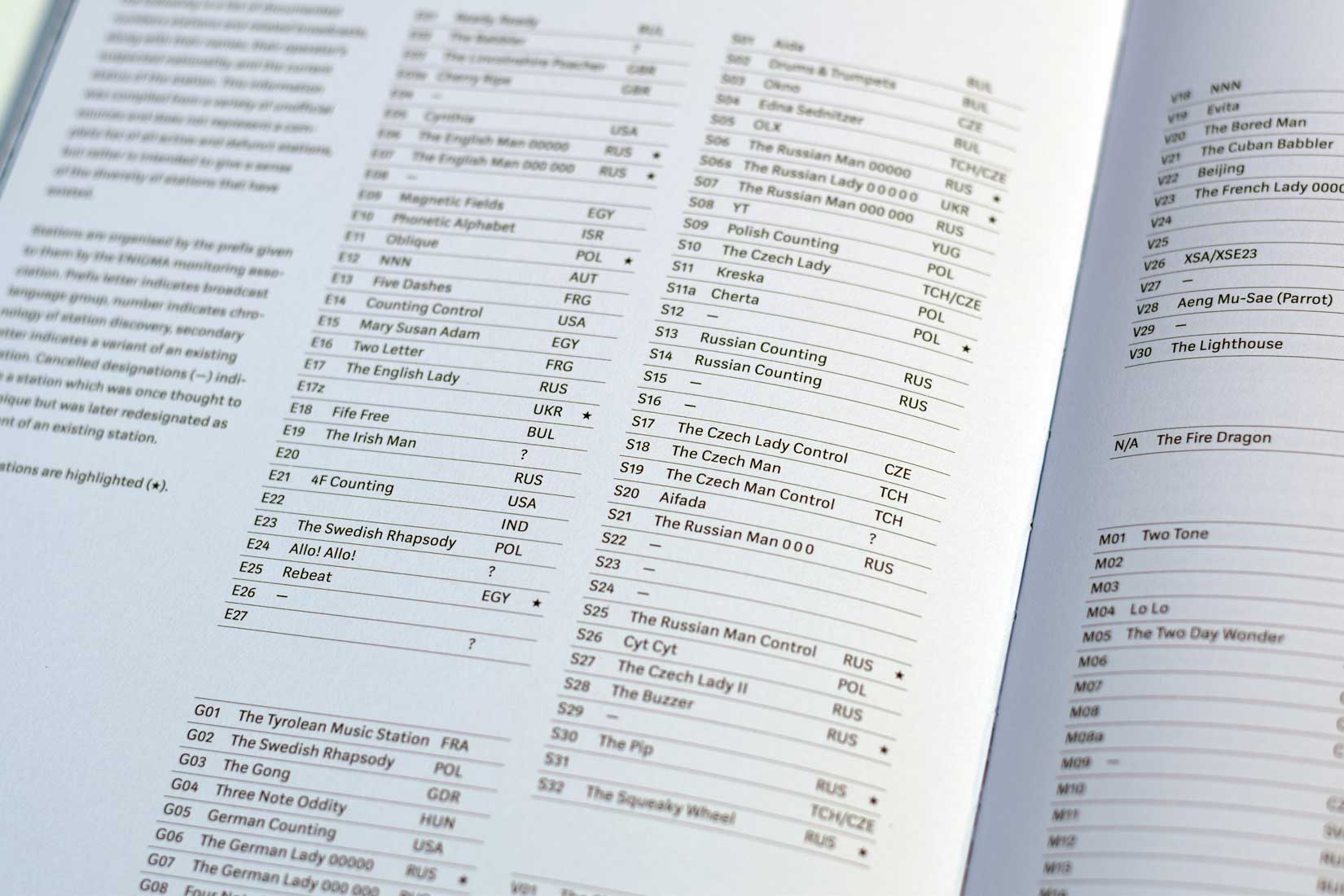