Brenta is my new serif typeface family. Its name refers to a range of mountains in northern Italy which belong to the famous dolomites. Like its namesake, Brenta is characterized by sharp-edged and sturdy forms, but also by its clarity and elegance. Strong serifs, open counters and compact proportions make the typeface a good choice for books, newspapers, posters and magazines. Brenta is highly legible at small text sizes and very distinctive in display sizes. Especially the extreme weights Thin and Black are a real blast.
Brenta also contains alternate »stencil« characters with disconnected drops in all styles and weights. These special characters are accessible via OpenType features.

Get Brenta at 50% off! Don't miss out on this introductory offer. 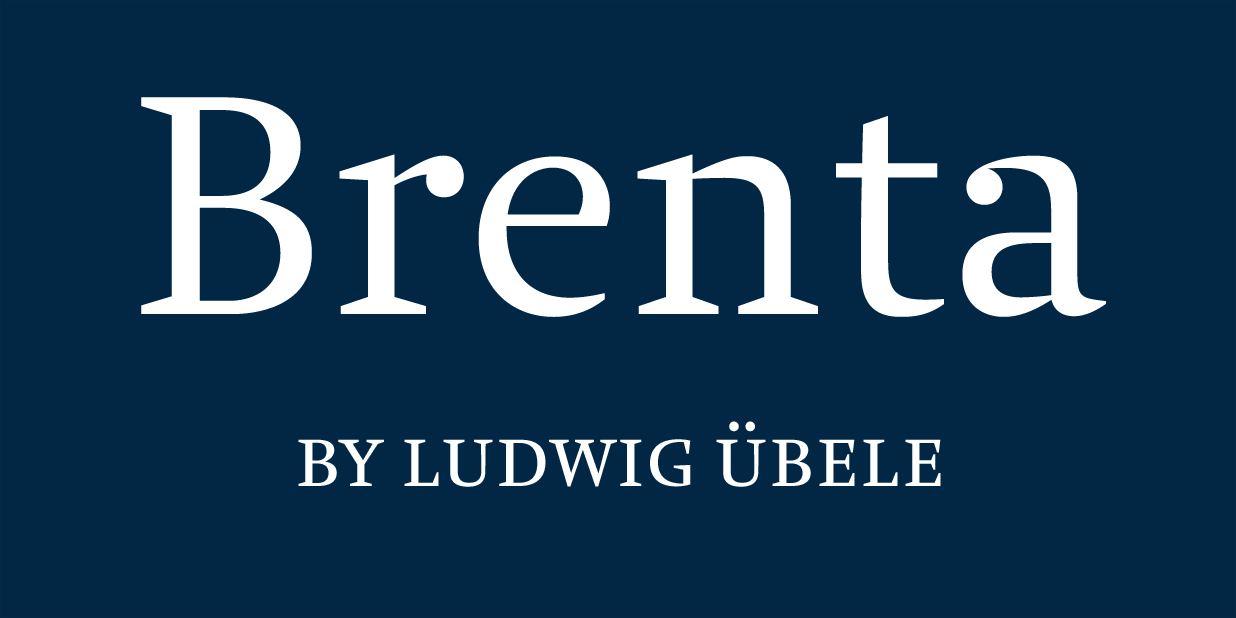 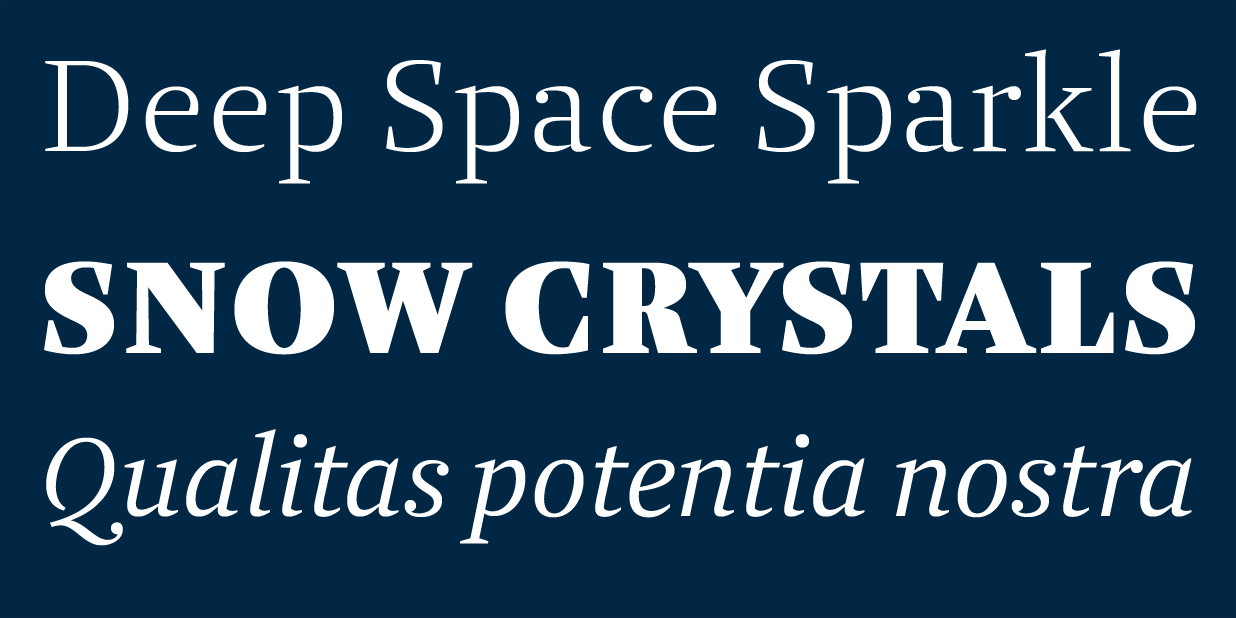 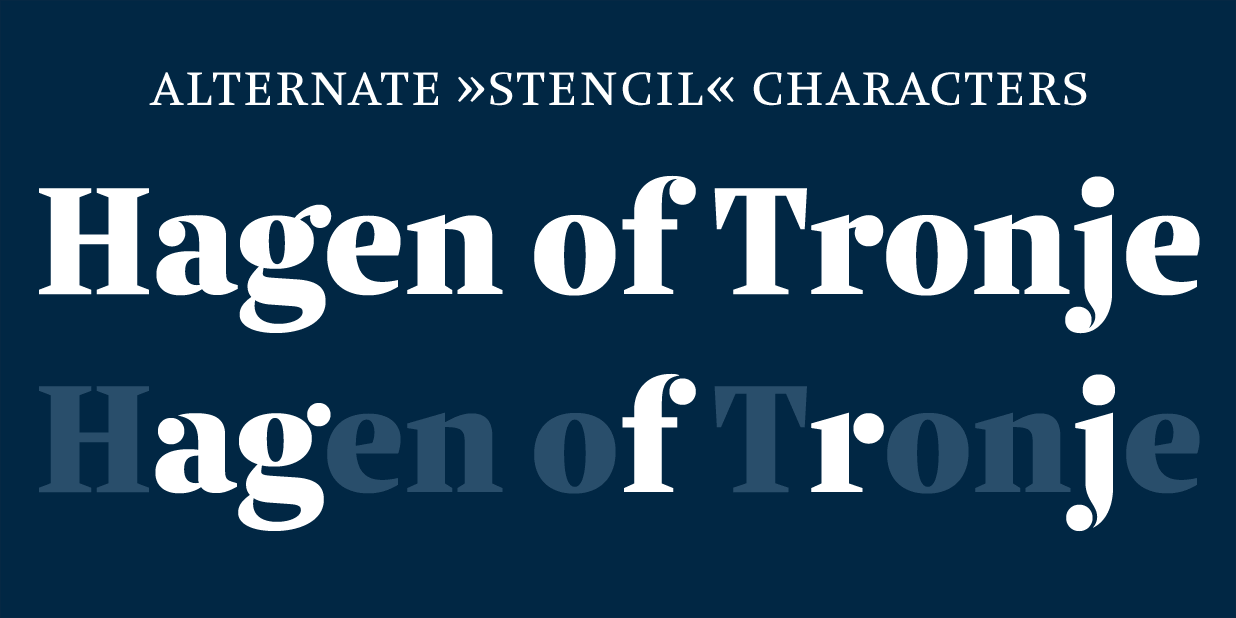 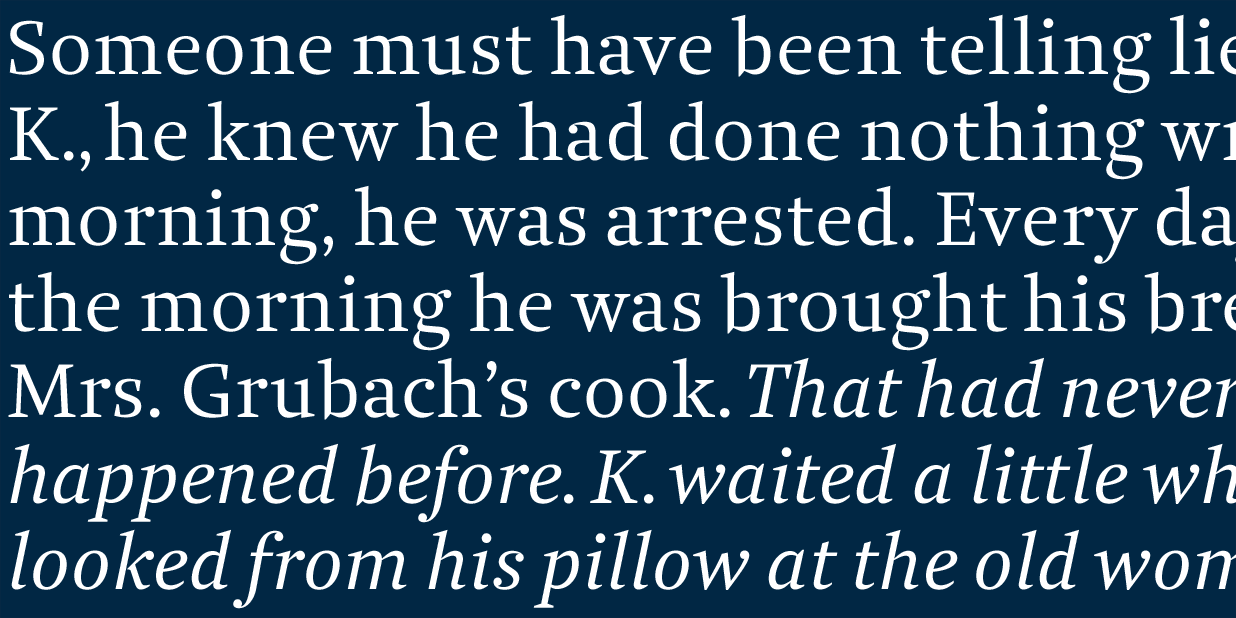 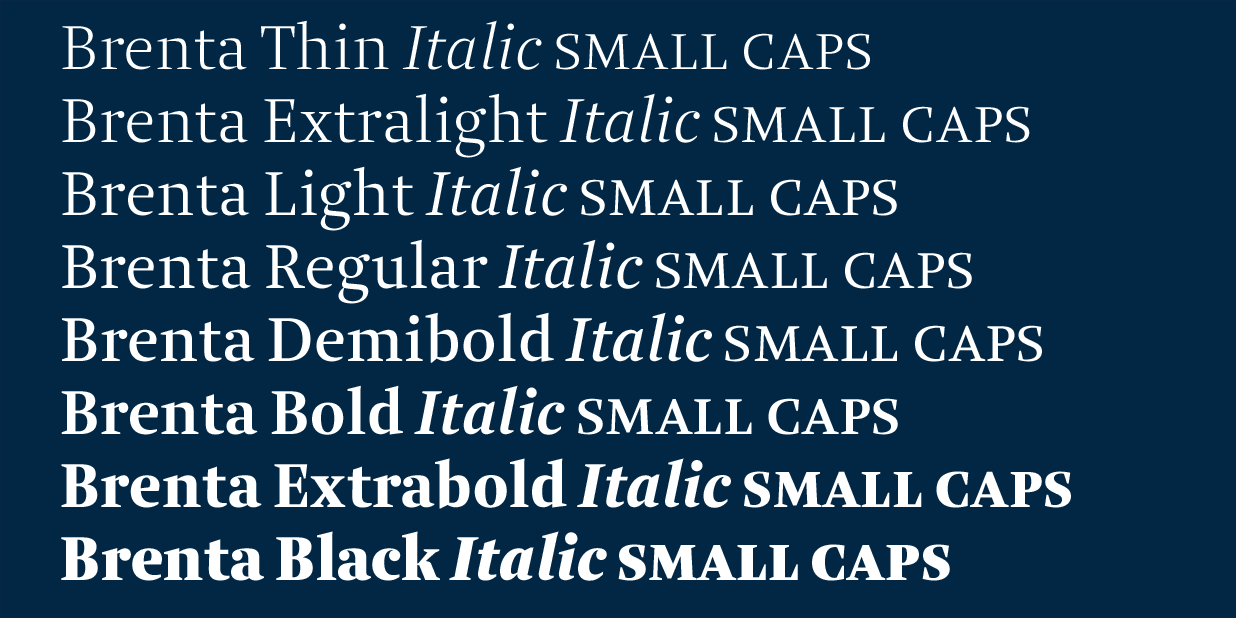 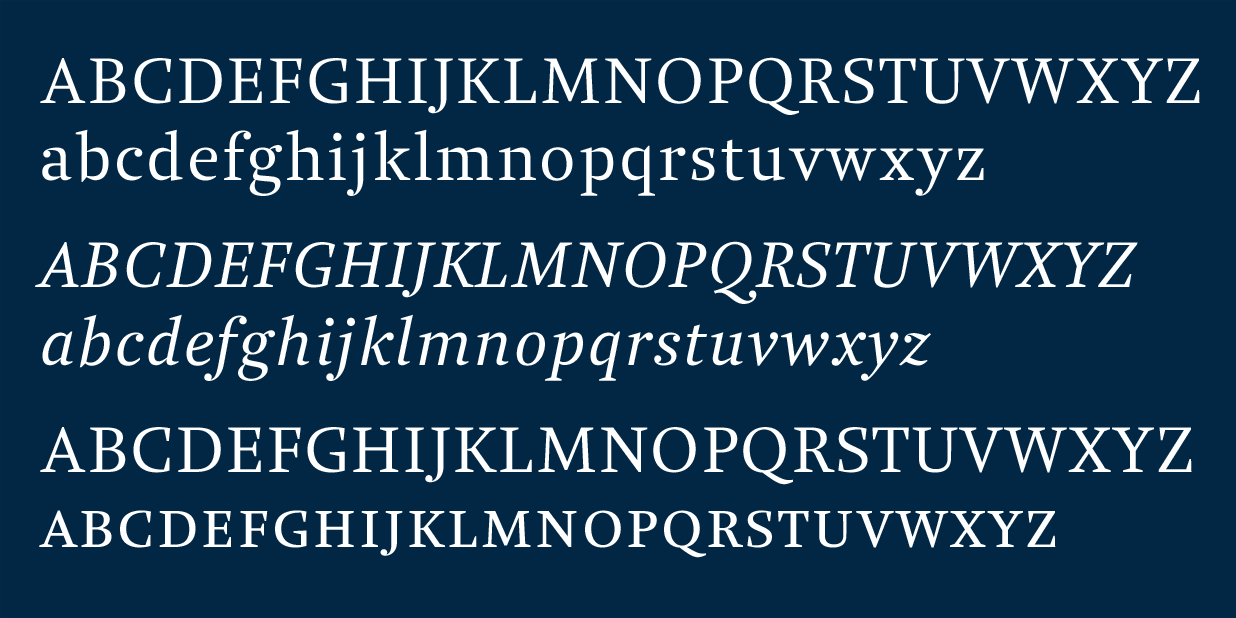 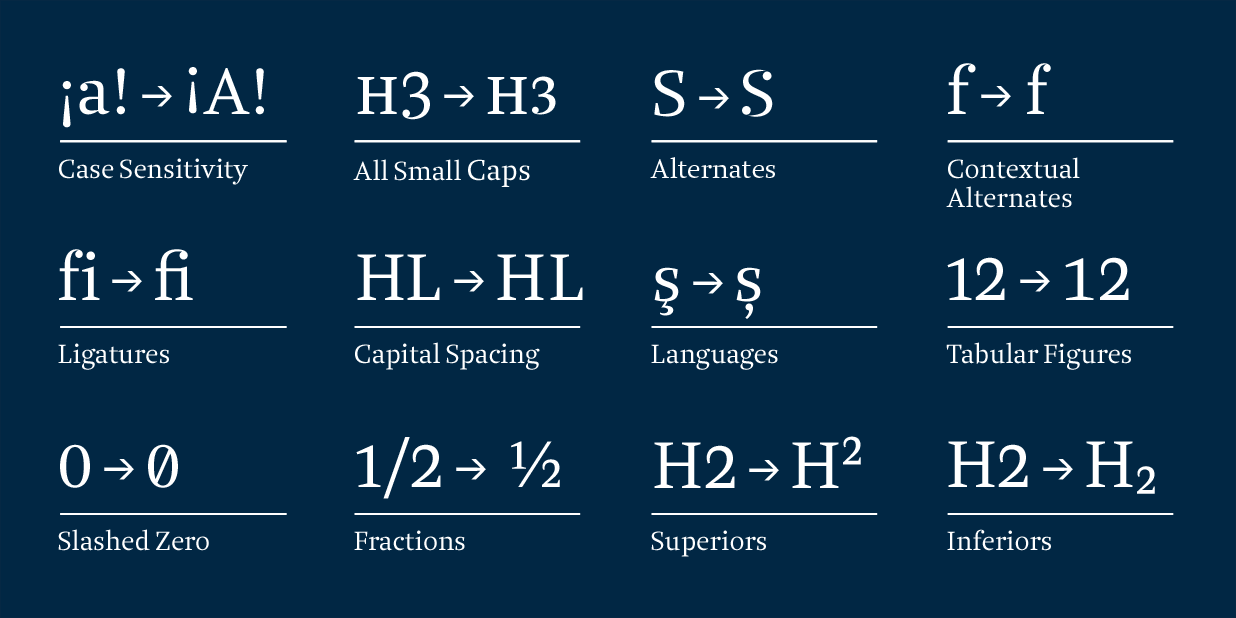