Godfrey is a compact, straight-sided, sans serif with a solid and reliable personality. Particularly striking are the descenders on ‘f’, ‘j’ and ‘y’ – which are composed completely of straight lines – and the protracted points of the ‘i’ and ‘j’. This emphasis on straight lines and equal proportions lend Godfrey a very structured and clean appearance while also ensuring its very unique character. As a result, Godfrey is a legible typeface that is expressive without being distracting.

When basic geometric shapes such as circles, squares or triangles are used in the design of letters, one refers to them as geometric typefaces. But there is a further differentiation among two types. On one hand there are typefaces that are truly constructed from basic shapes. This is most evident in the uppercase letters: the round characters being based on the circle, the angled letters (such as ‘A’ or ‘V’) on the triangle and all remaining letters on the square or elements thereof. Generally the contrast between proportions is stark with the ‘E’, for example, being half as wide as the ‘O’.

On the other hand, there are those typefaces that merely appear to be composed of basic geometric forms, such as straight lines and circular shapes. In these typefaces, the widths of the letters are roughly equal. The ‘O’ is no circle or oval but consists of straight vertical lines to the left and right with a semi circle on the top and bottom to seal it.


Godfrey belongs to the latter group whereby the forms seem to be composed of geometric forms. In reality, all the letter forms are very carefully constructed with optics in mind, in order to achieve both harmonious and lively strokes. The straight faces of the round characters were the inspiration for straight, vertical lines in other, unusual places – hence the prolonged points for the ‘i’ and ‘j’. The descenders of the ‘j’ and ‘y’ also consist exclusively of straight lines as does the ‘f’. The tail of the ‘Q’ or the cedilla is also a straight line. This all contributes to the typeface’s very independent character.

In comparison to the lowercase characters, the uppercase characters are relatively small which allows them to be more easily integrated into text and can be applied as seamlessly as small capitals. 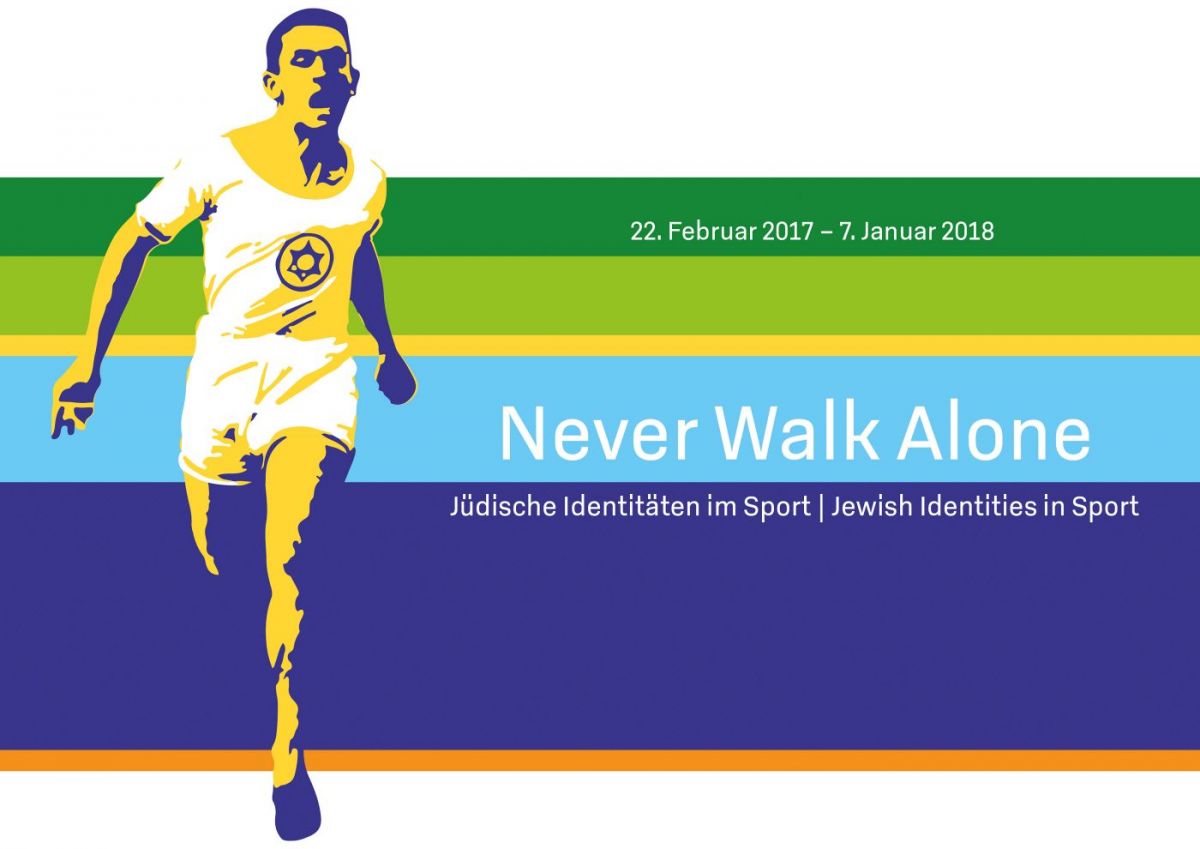 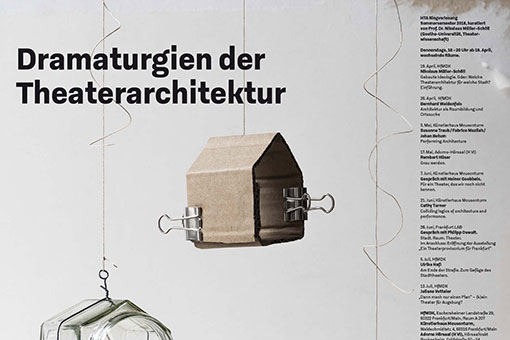 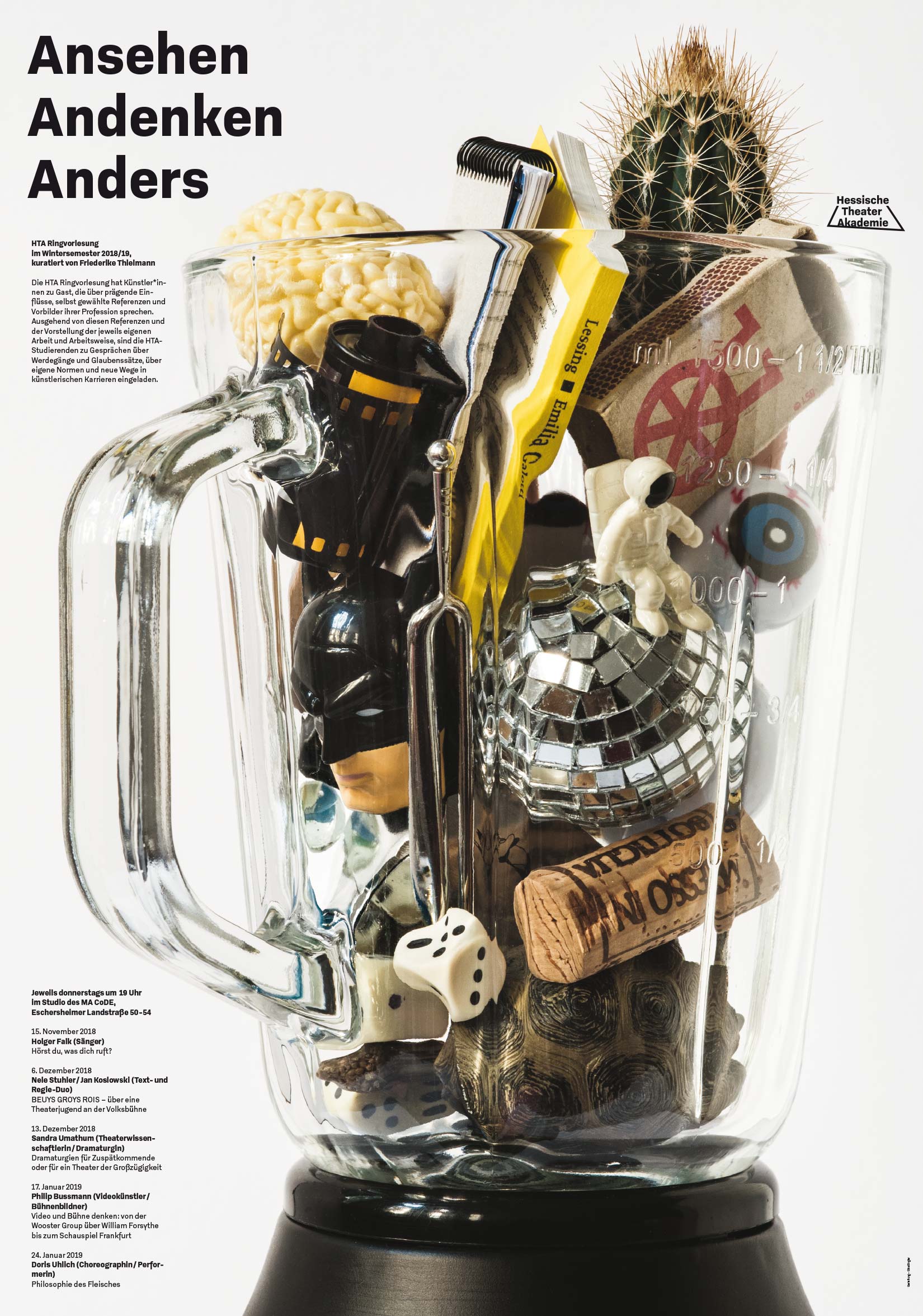 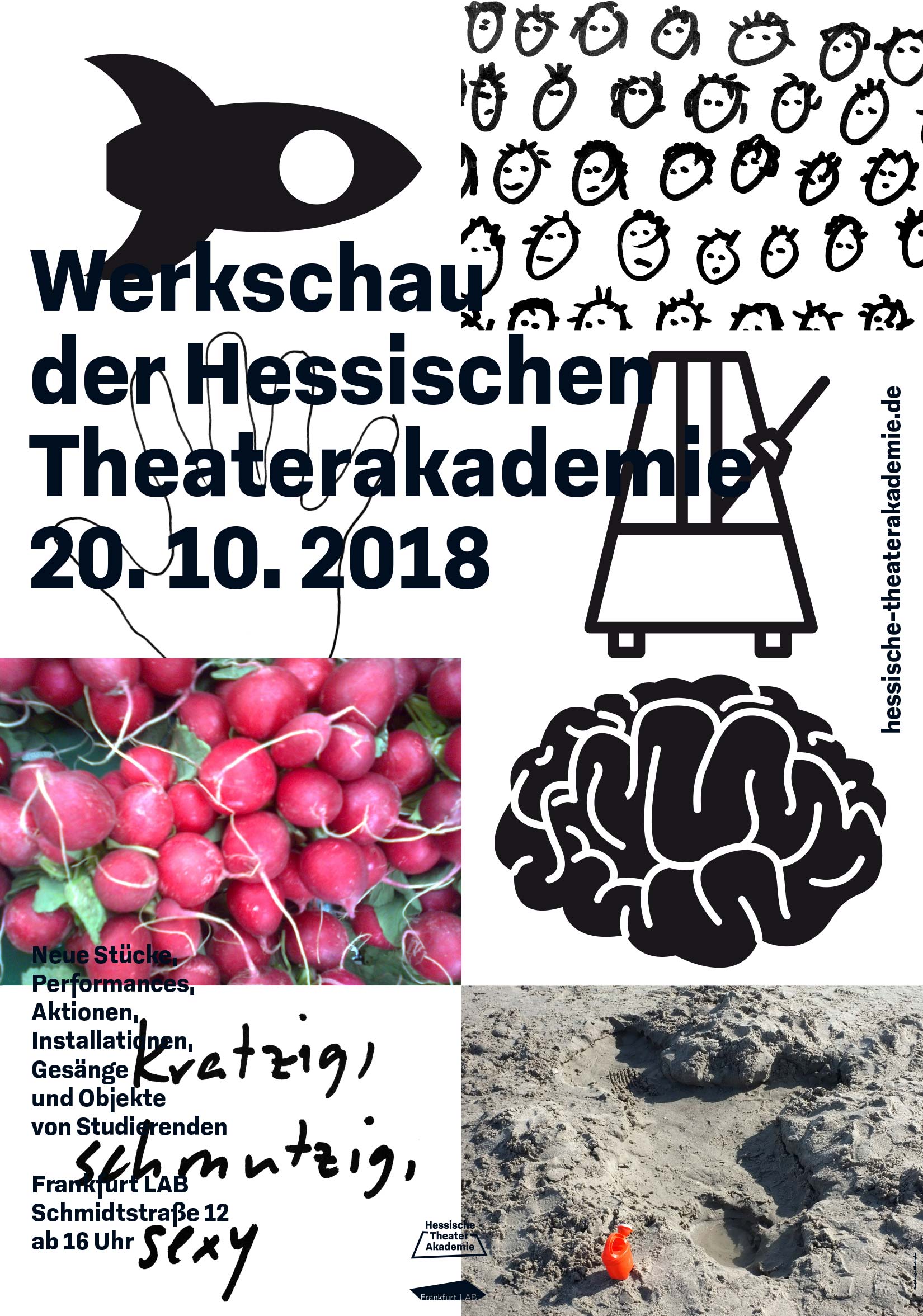 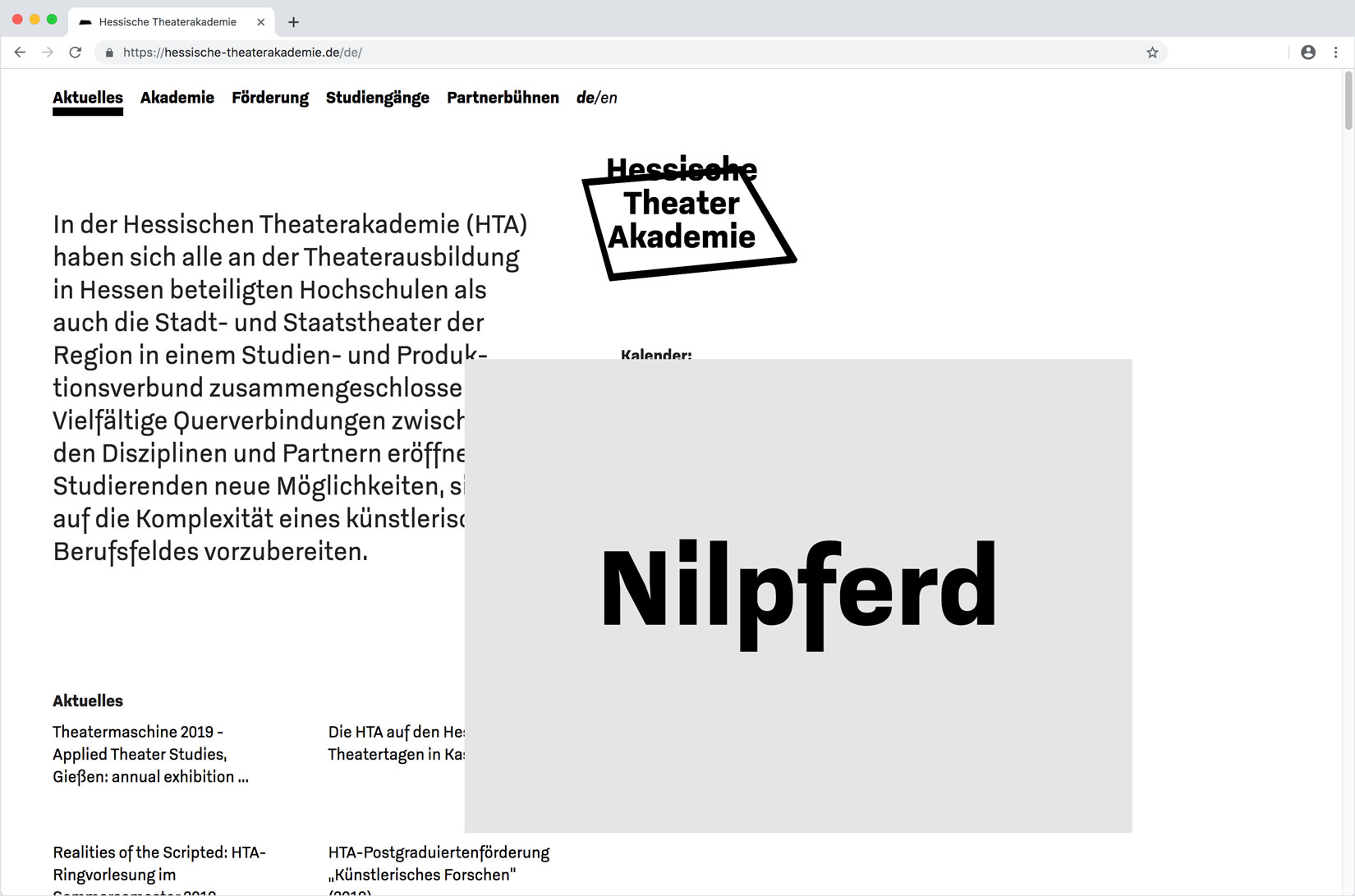 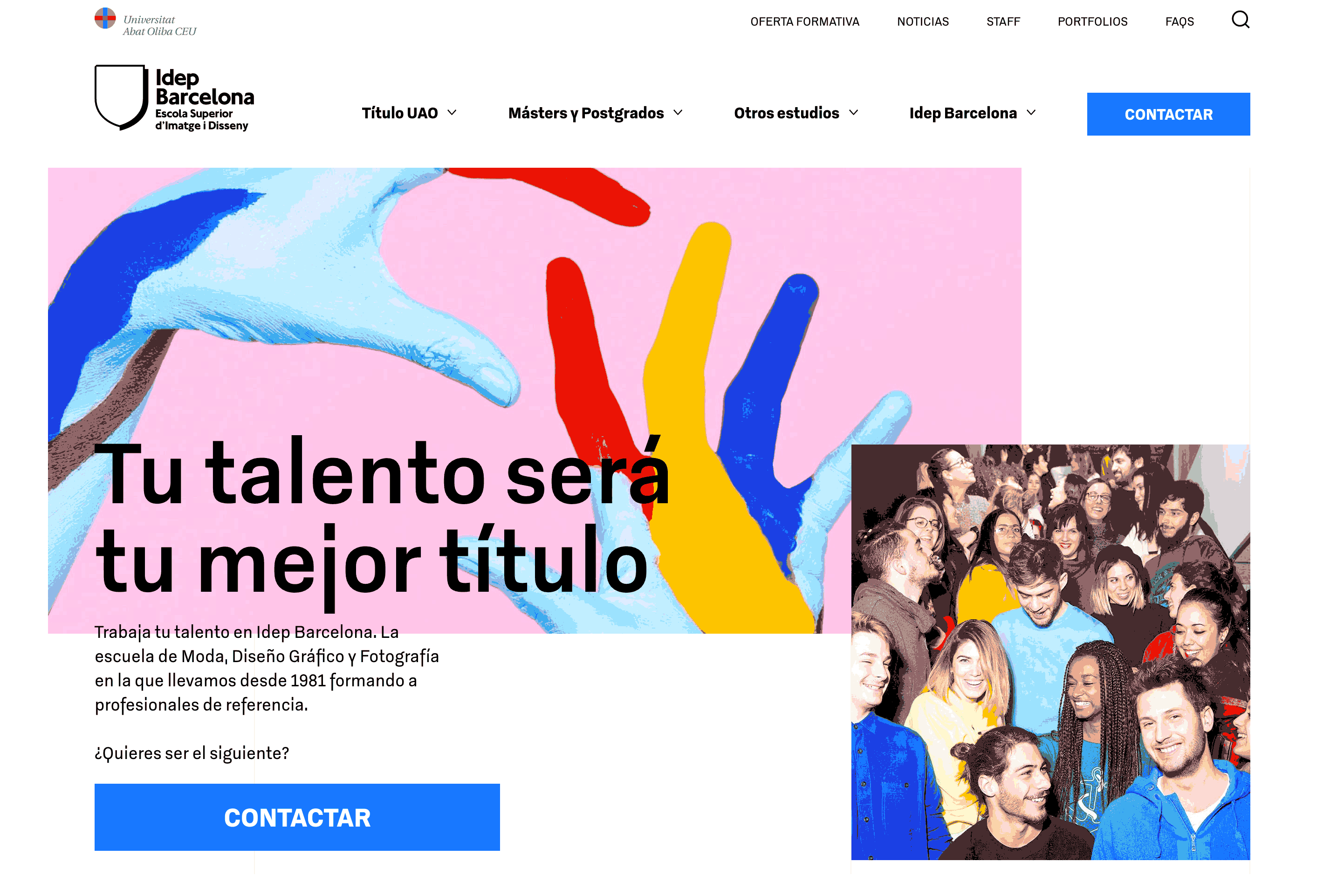 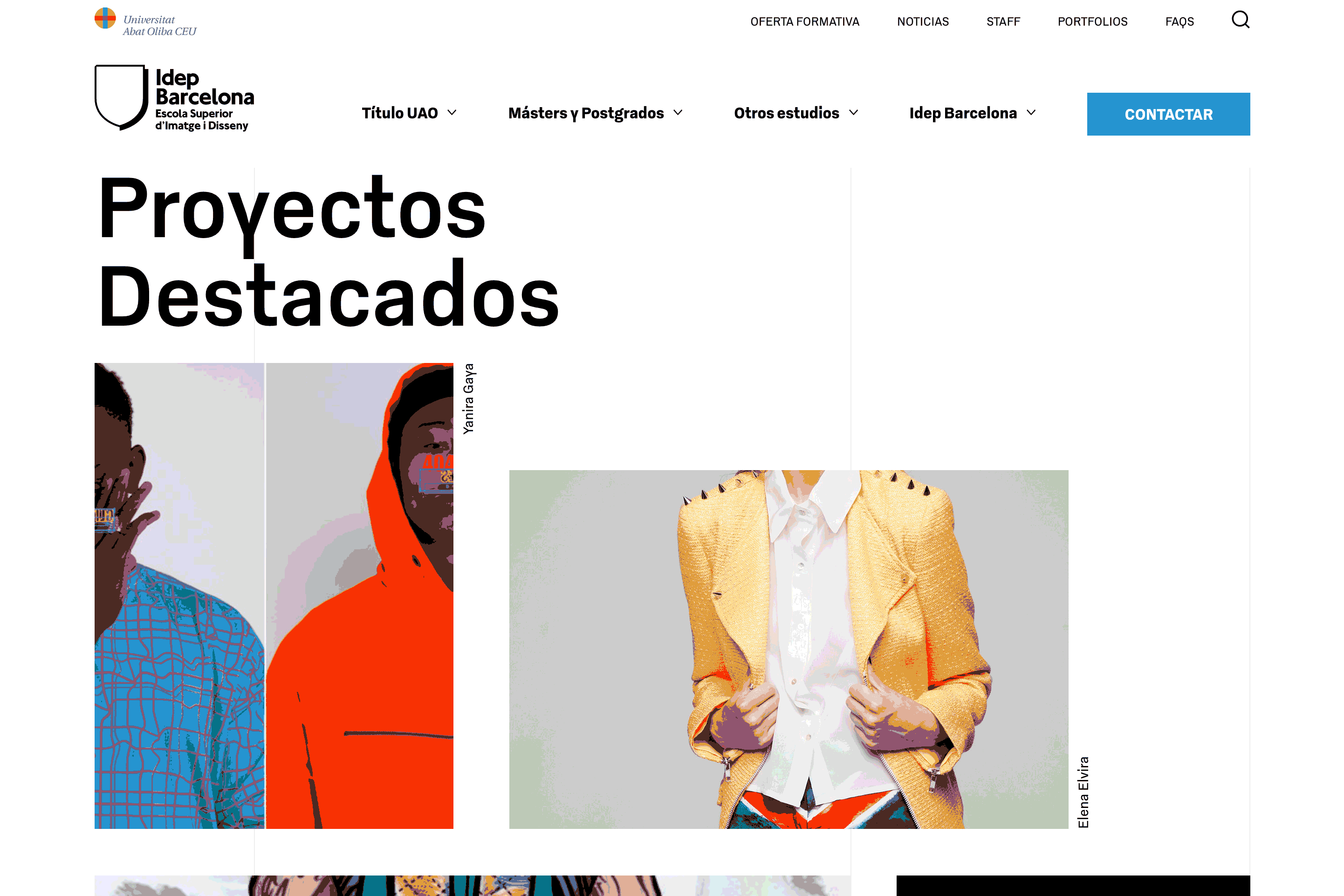 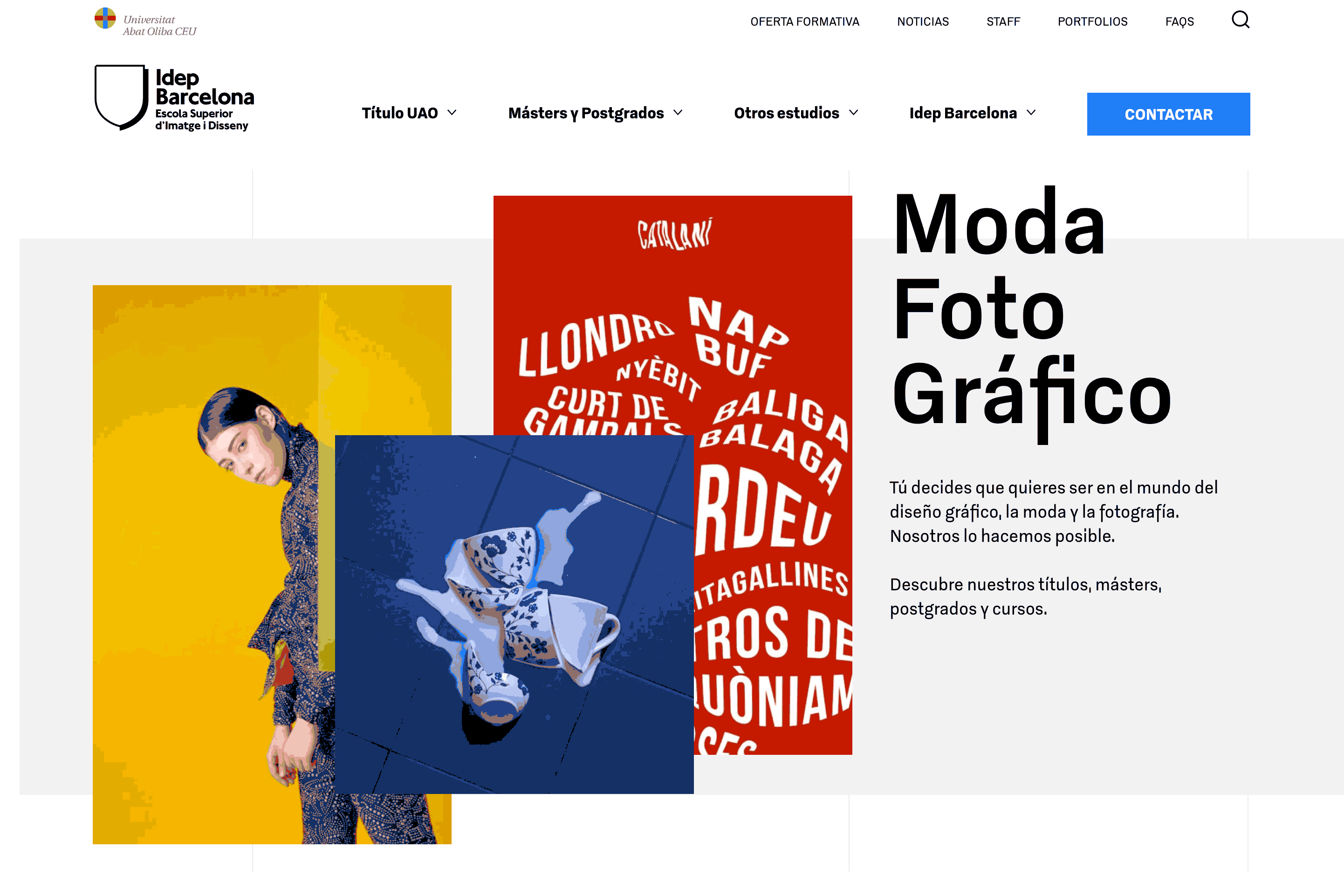 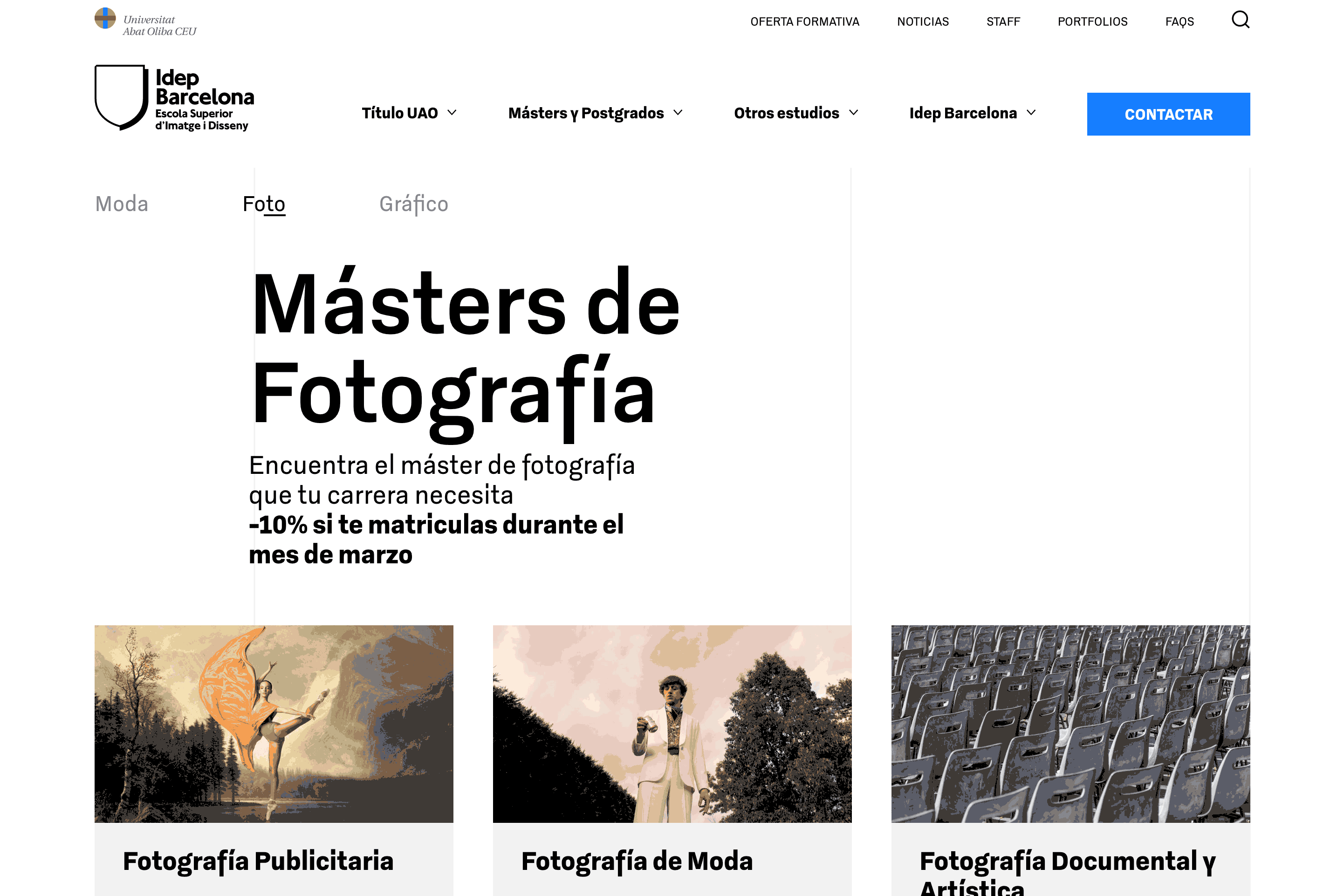 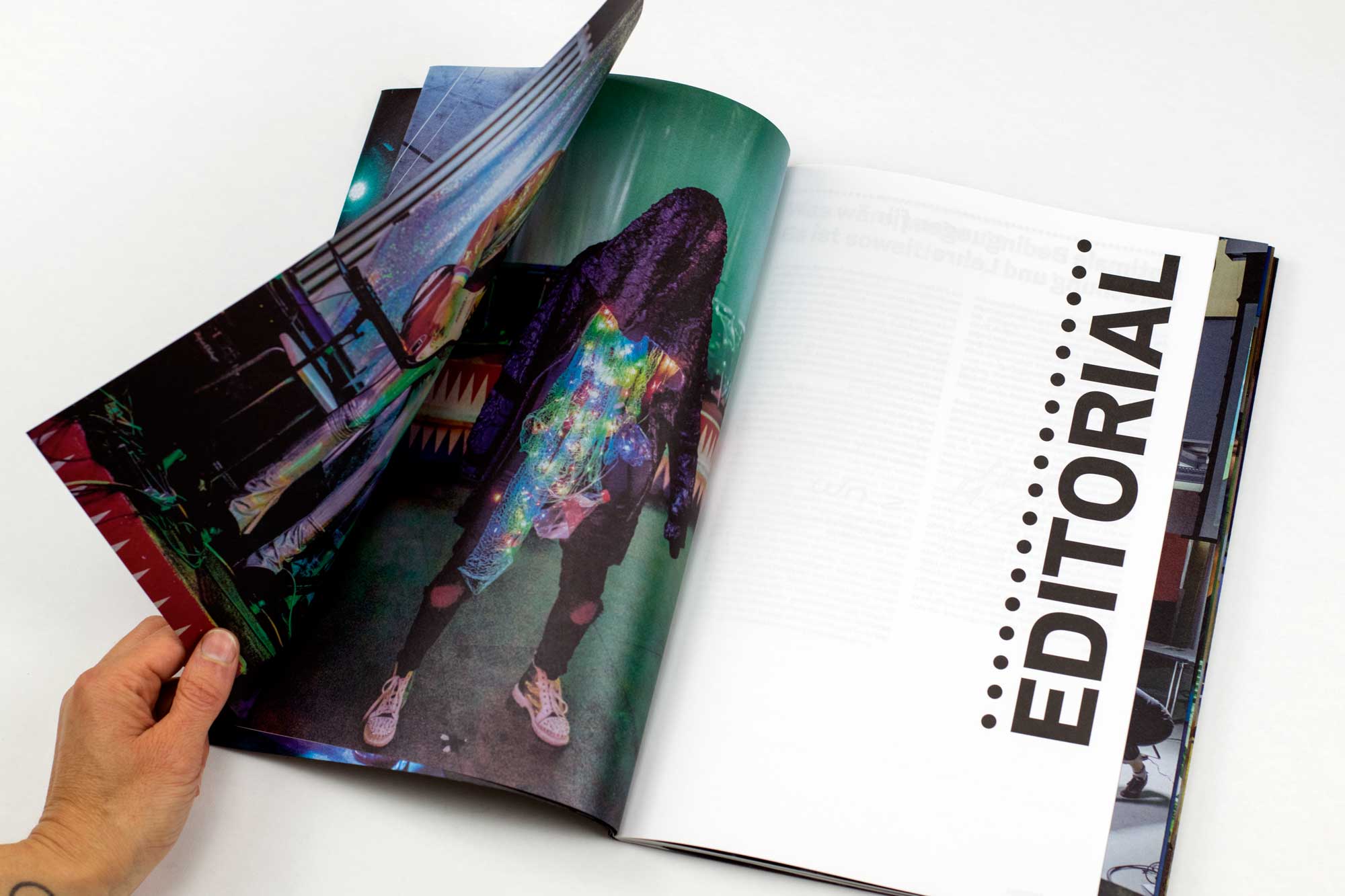 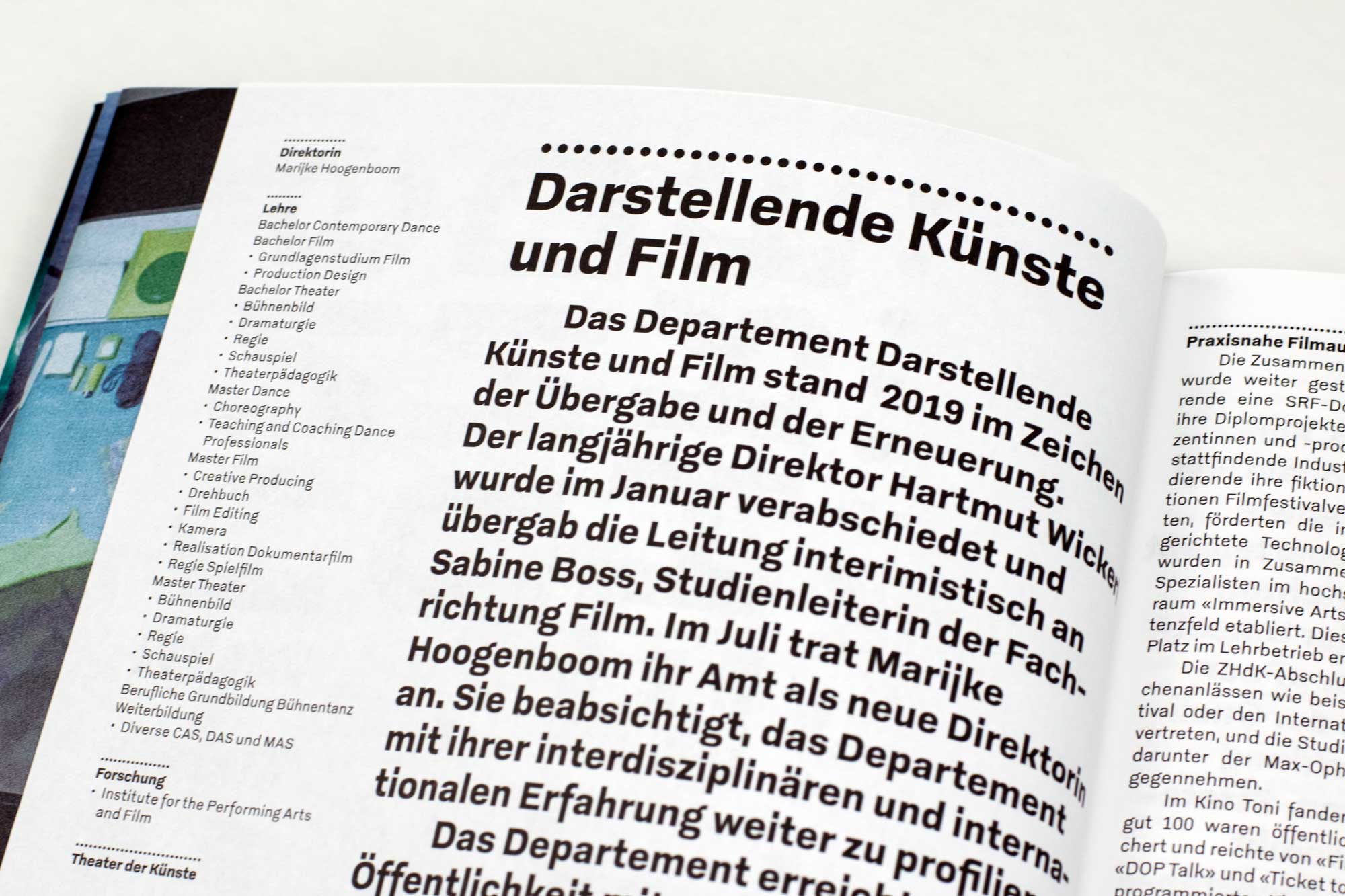 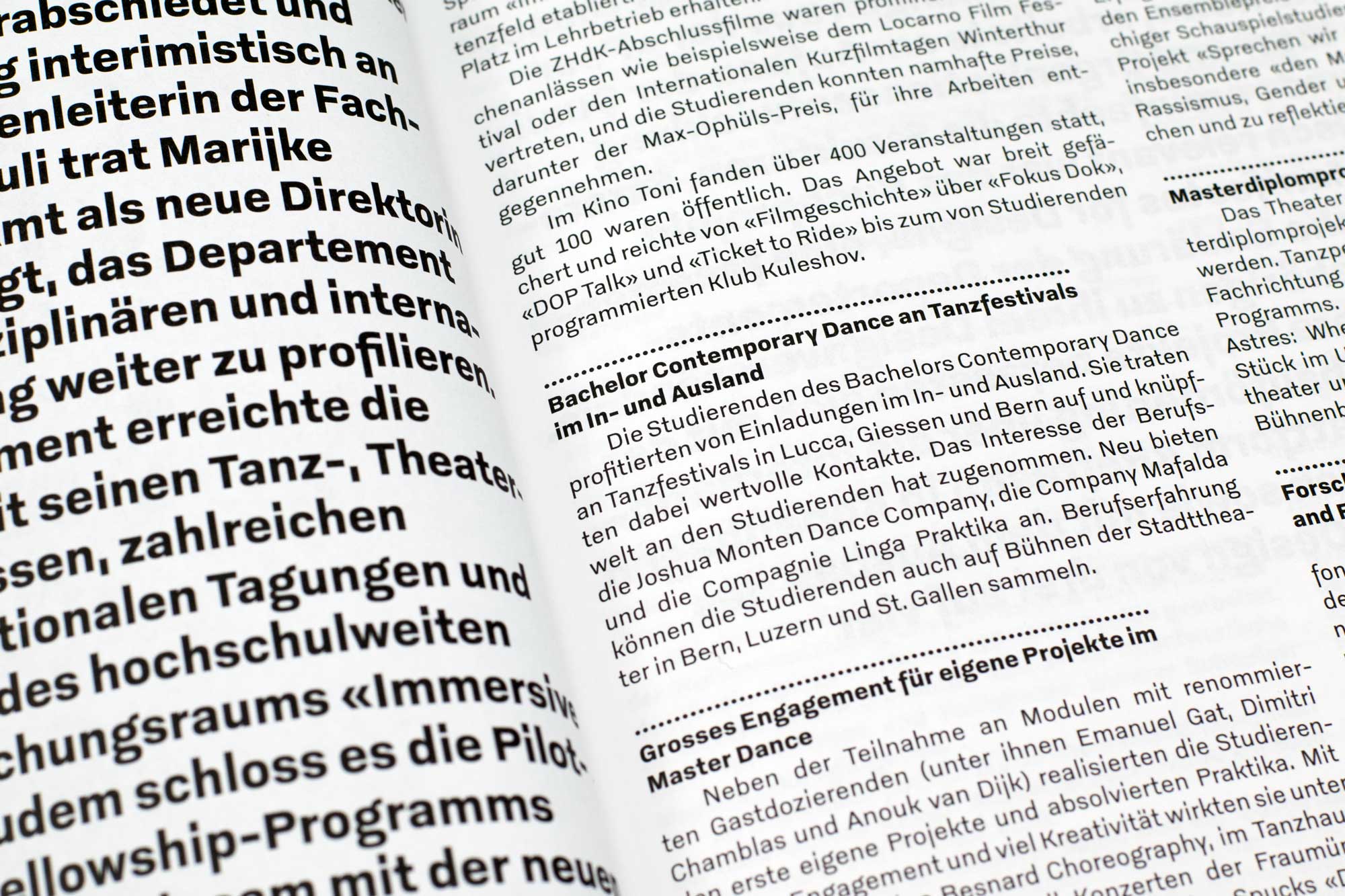 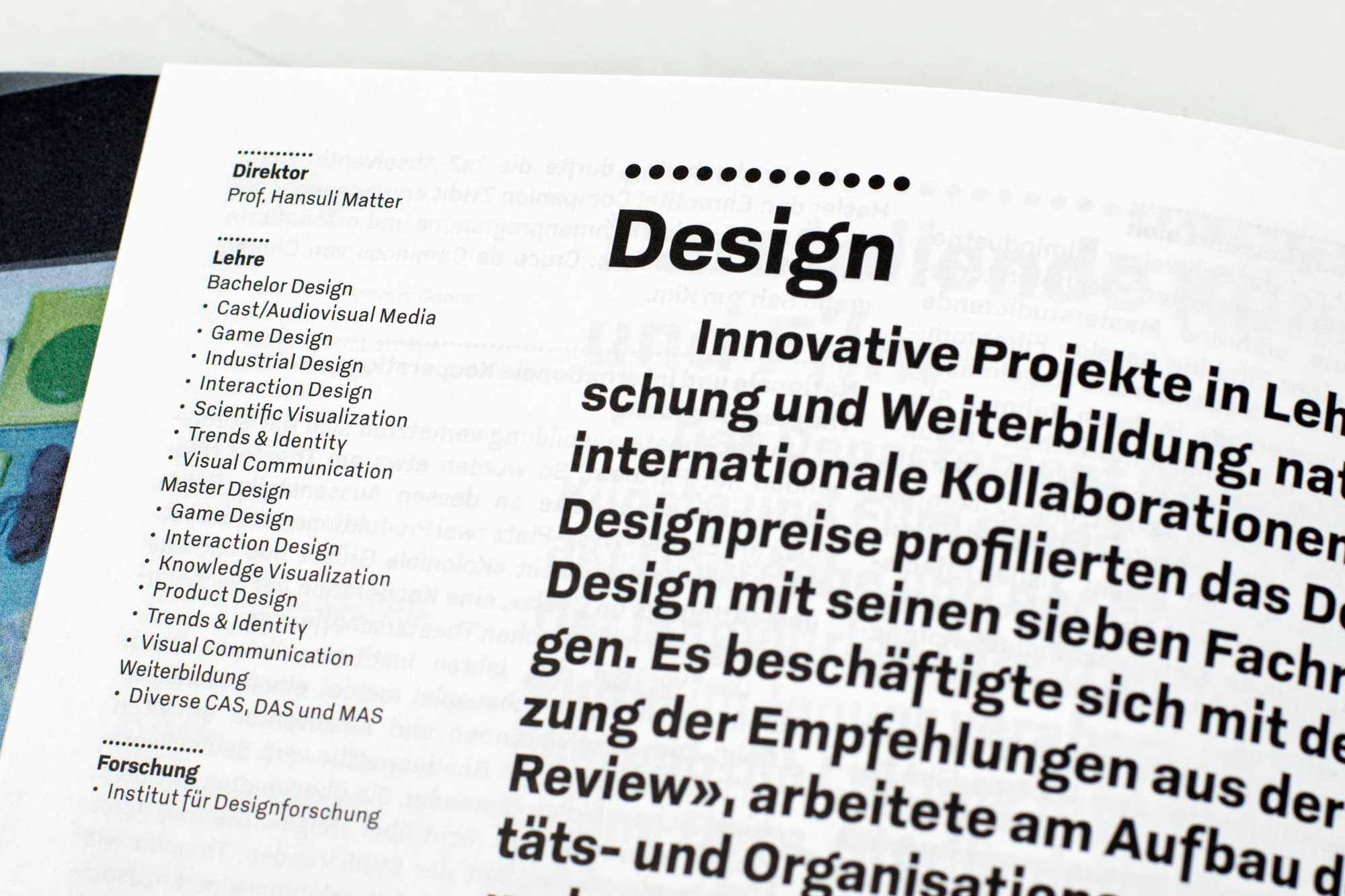 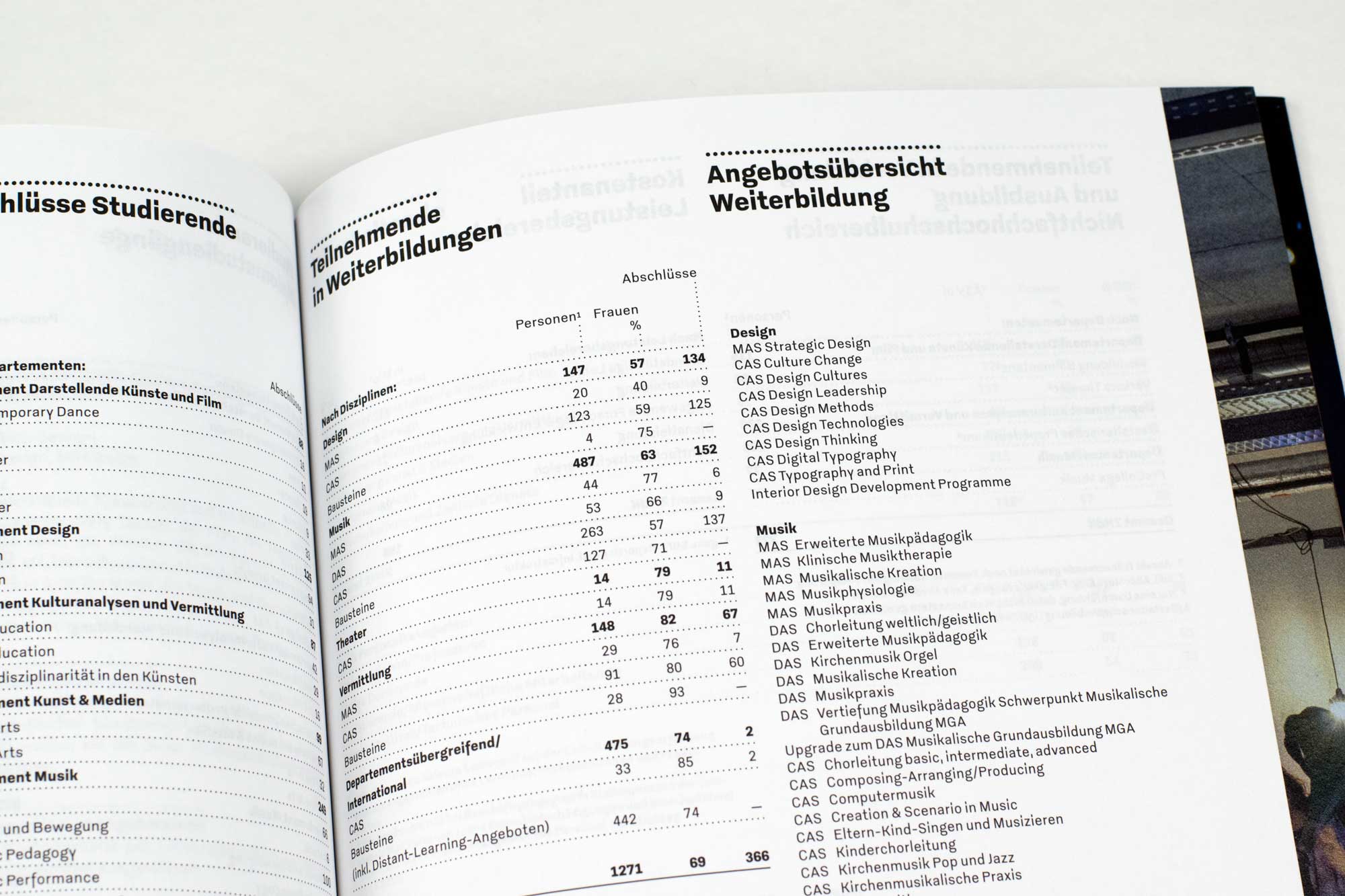 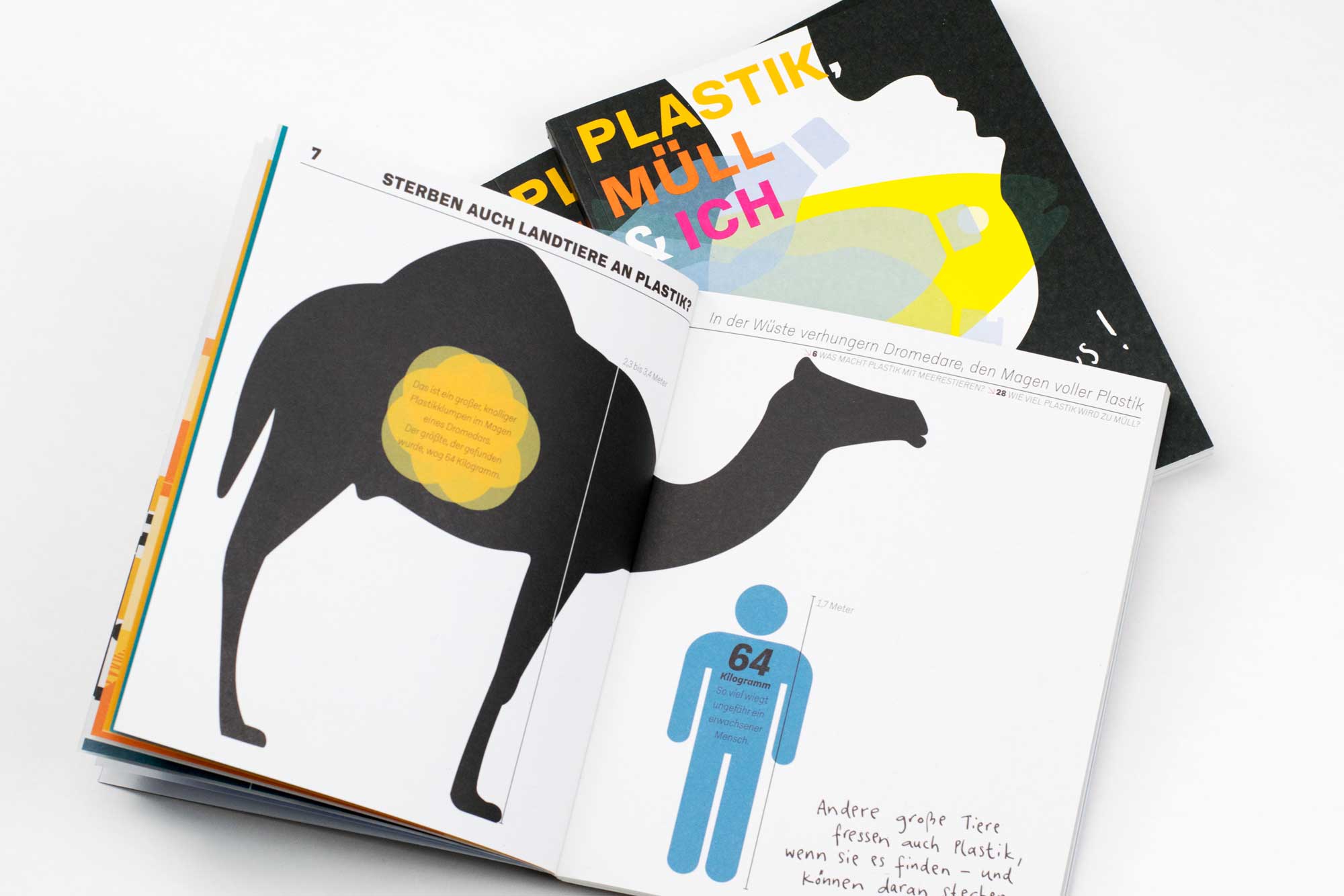 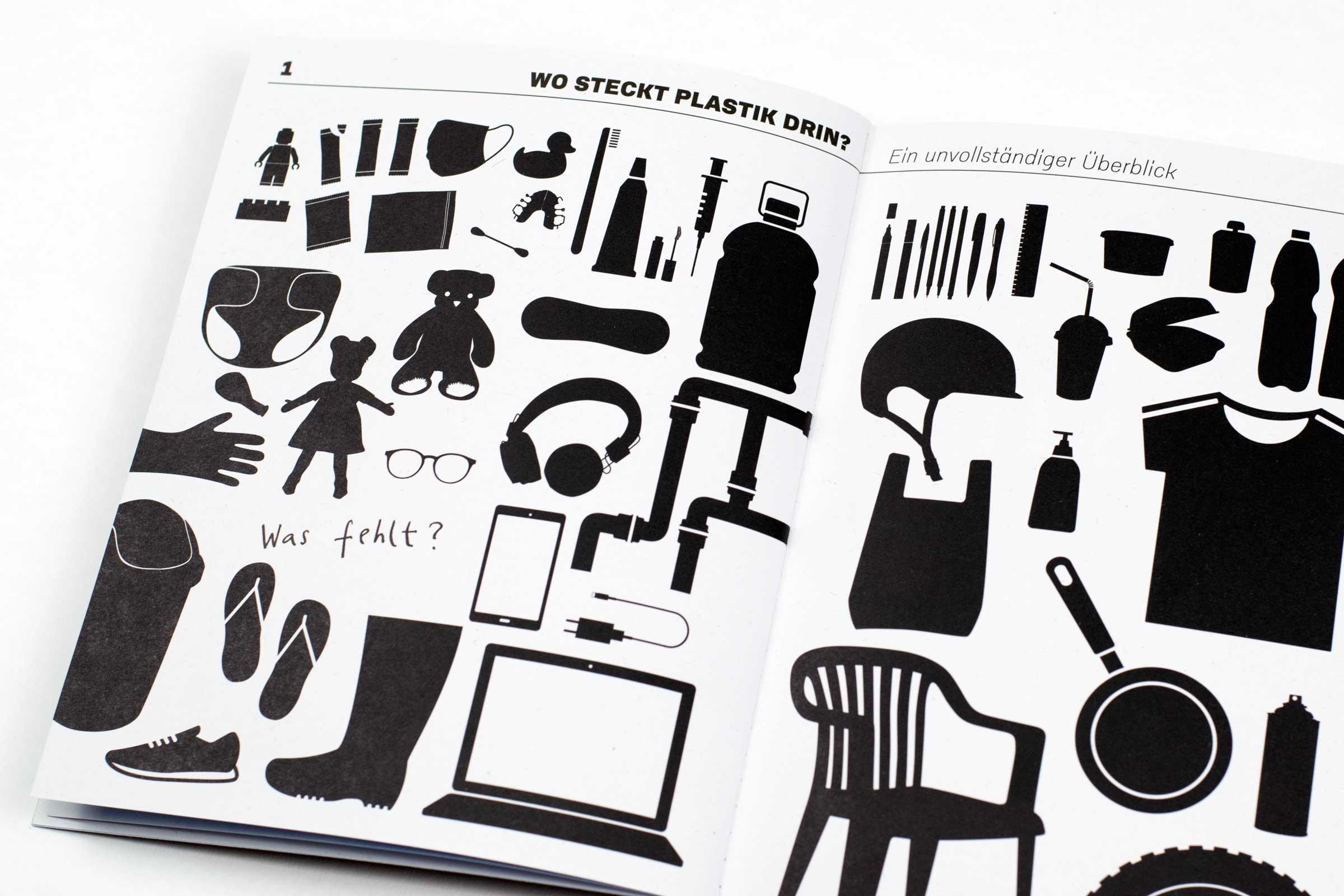 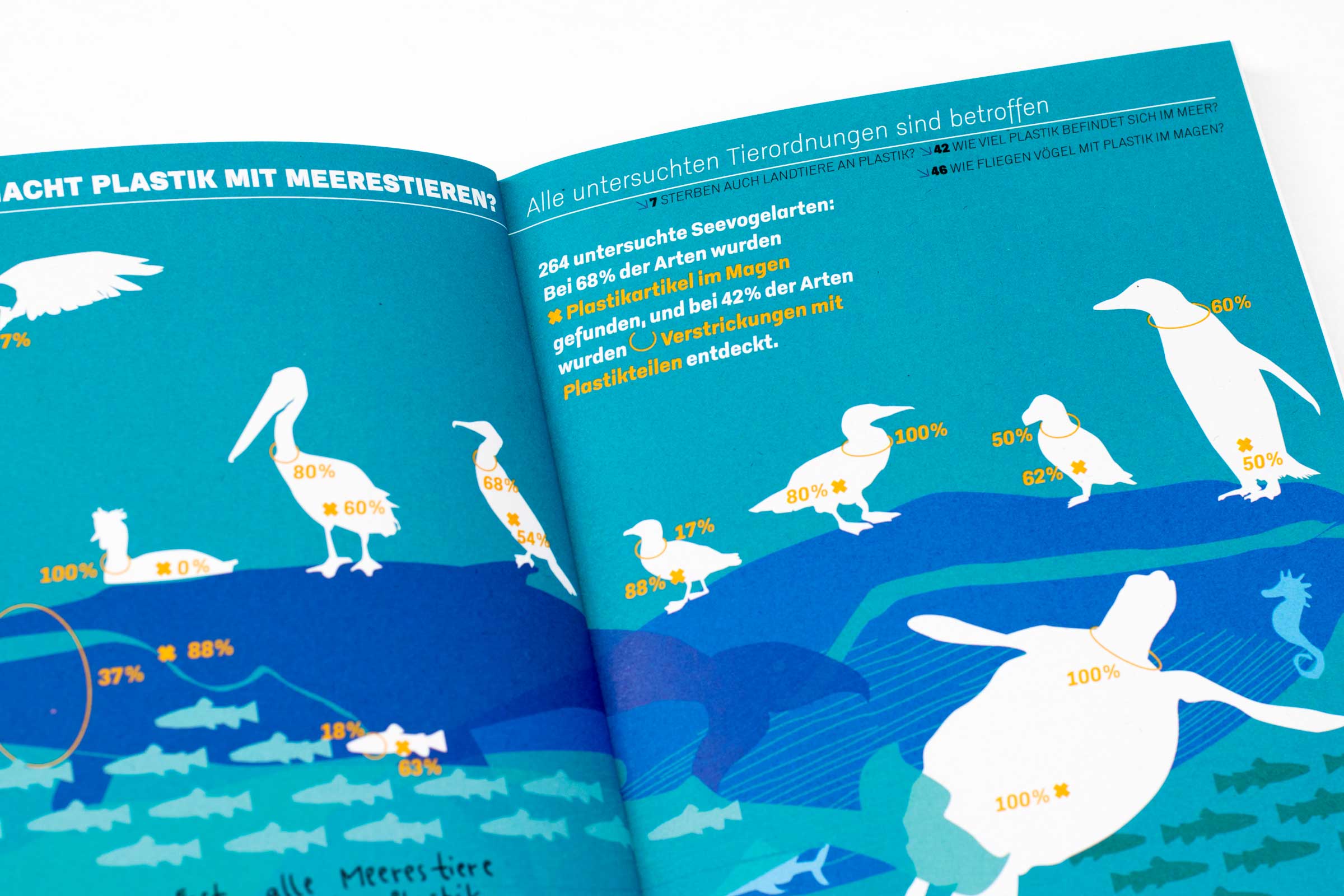 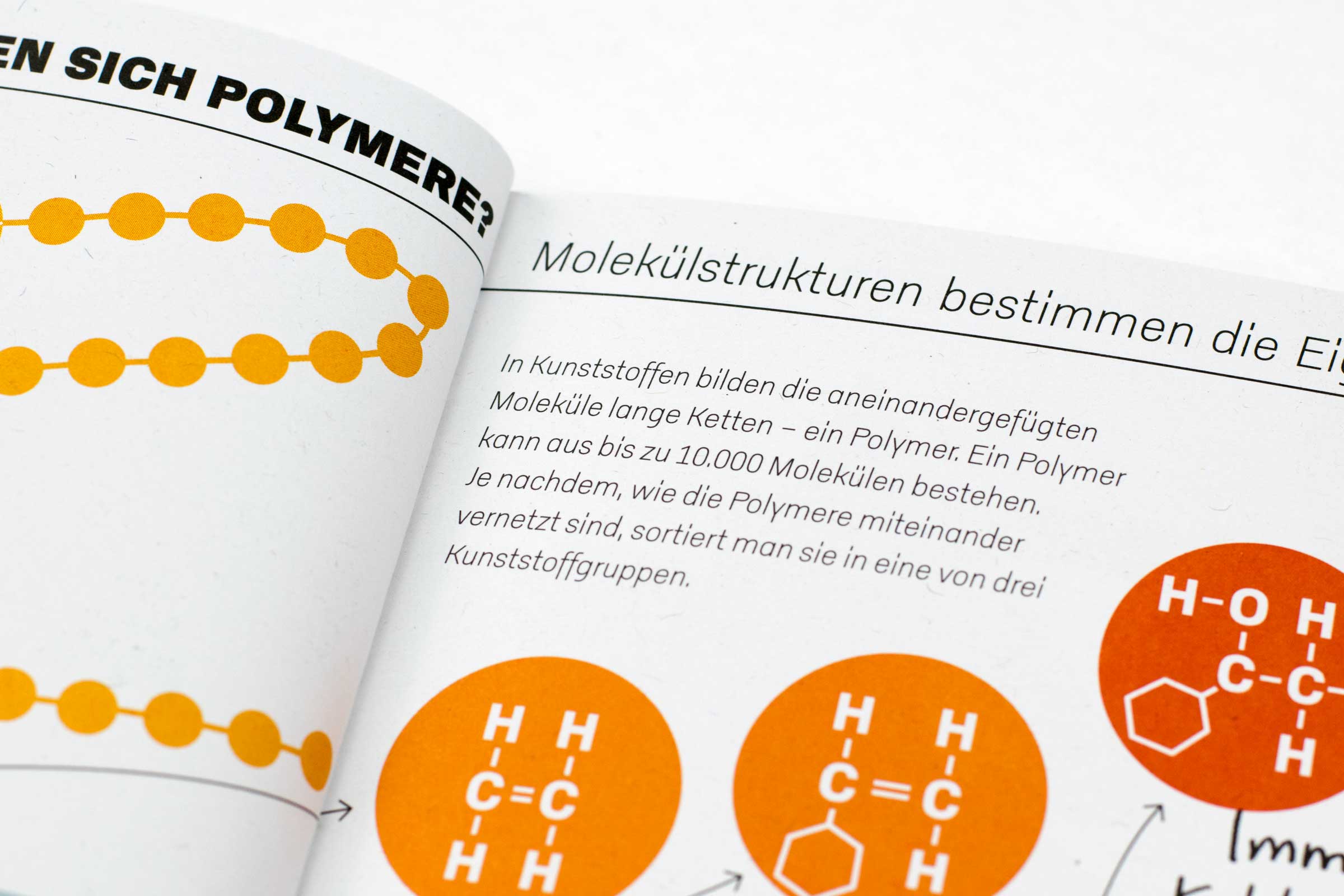 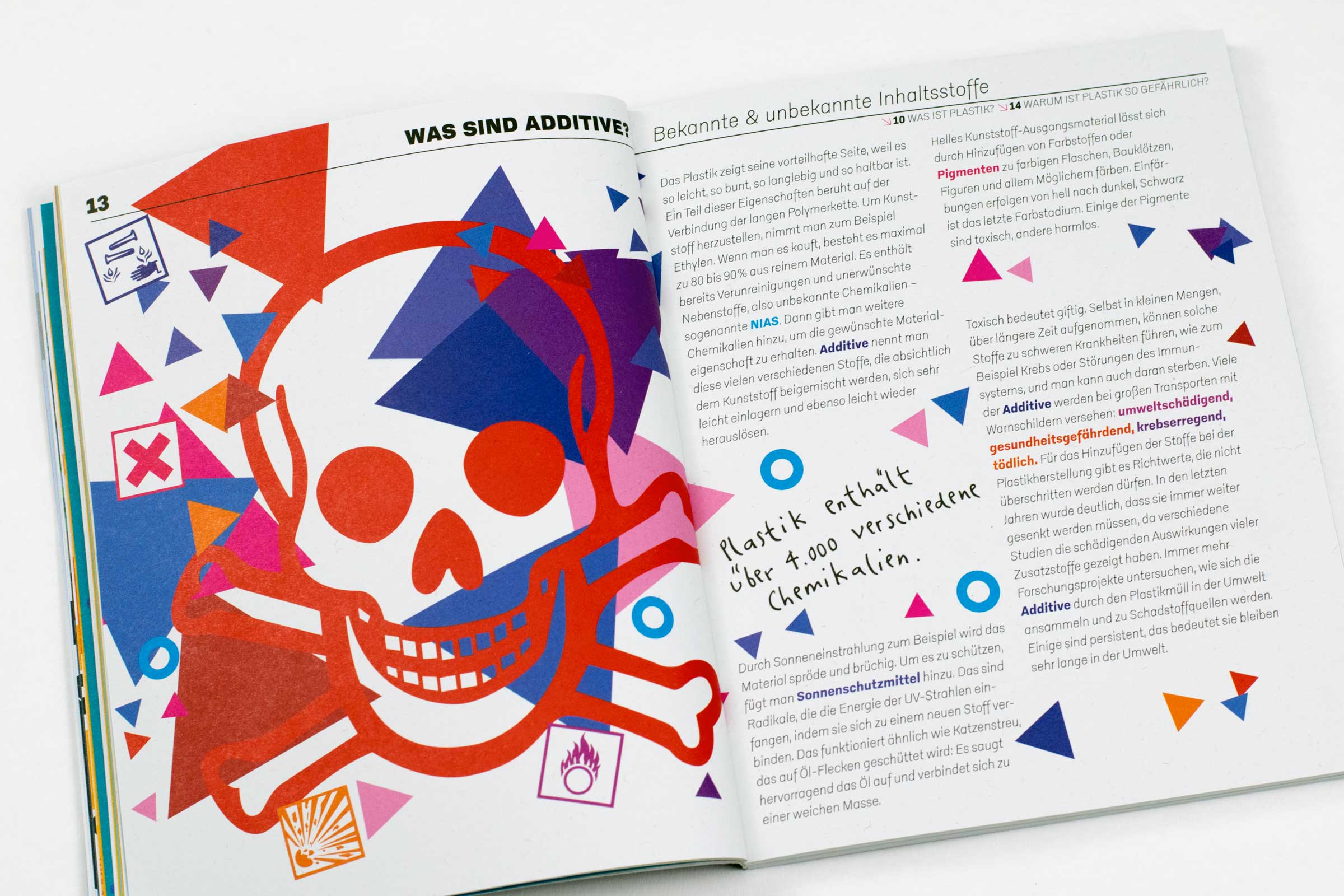 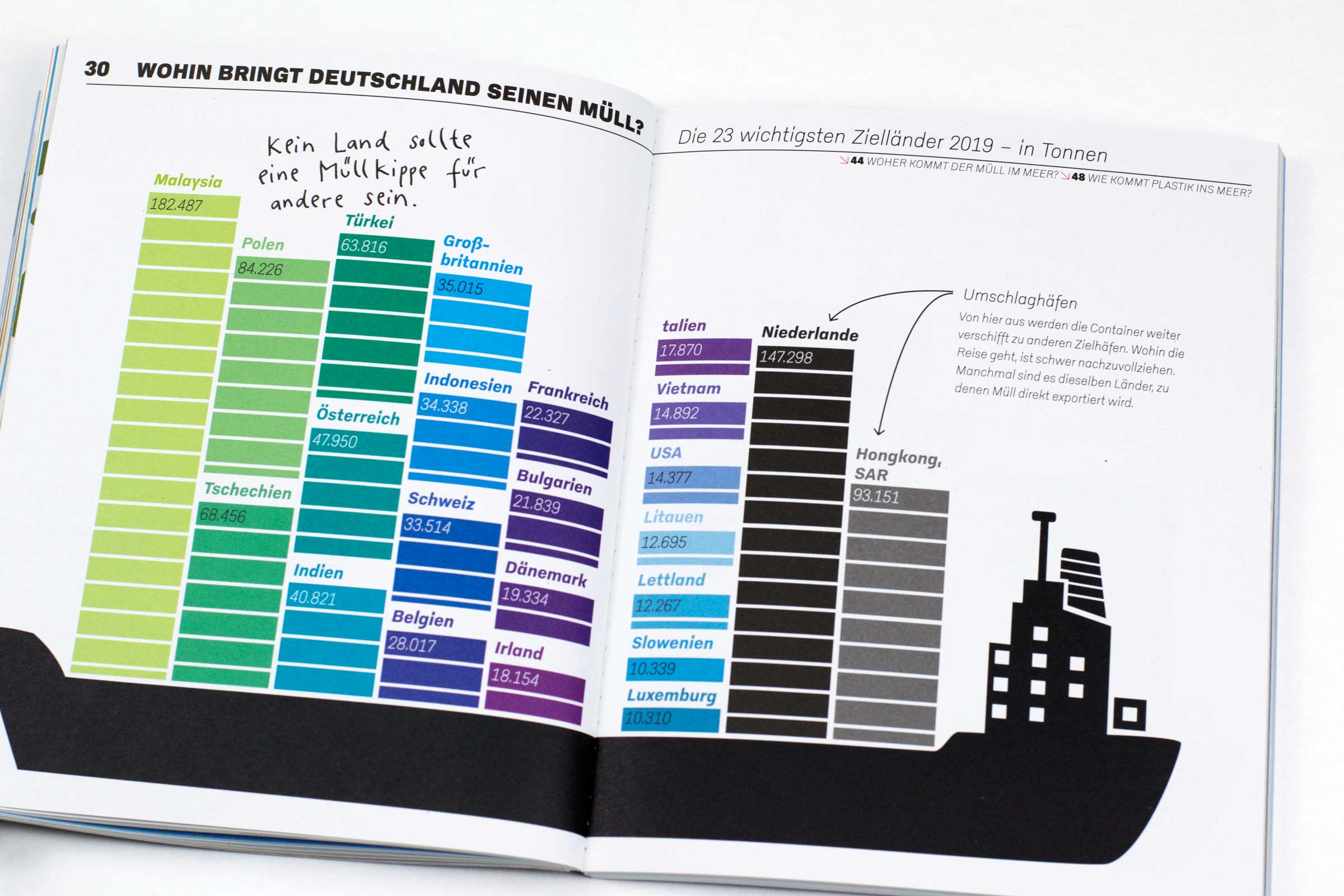